Part of the INSIDE PITCH series
Written by: Matt Rothenberg

Maxwell was A Pioneer in African-American Baseball and Broadcasting History

For many years, Sherman Maxwell served, by day, as a postal clerk in Newark, N.J.

His most special deliveries, however, were made at night and on weekends.

Now, during Black History Month, Maxwell’s story comes to life through documents in the Library of the National Baseball Hall of Fame and Museum.

Born in Newark in 1907, he received the nickname “Jocko” when, as his sister has said, a teenaged Maxwell climbed up a tree to catch a ball. Someone yelled, “Hey, look at Jocko!” and the moniker stuck. The name came from Jocko the Monkey, who appeared in several 1920s movies and was very popular among audiences.

Sherman "Jocko" Maxwell's sports reports and interviews with pro athletes on stations like New Jersey's WHOM paved the way for future African-American broadcasters.

Working at the post office may have paid Maxwell’s bills, but sports – and being a sportscaster – quickly became a passion.

After striking up a conversation with the owner of WNJR in Newark in 1929, Maxwell started announcing a weekly five-minute segment on Saturdays in which he reported sports scores and other stories.

“No Blacks were doing it, not in this country,” said Sam Lacy, famed Afro-American sports columnist and 1997 J.G. Taylor Spink Award winner, in 1998. “Absolutely, he was the first.”

Maxwell would later work for other stations in New Jersey, including WHOM and WRNY, before expanding his reach around New York City. His segments lengthened in time and would evolve from brief recaps and run downs to include interviews. Among his more well-known interview subjects were Pro Football Hall of Fame quarterback Sid Luckman, boxer Sugar Ray Robinson, and Olympic track star – and future sportscaster – Marty Glickman.

In 1942, Maxwell was named sports director of WWRL in New York, likely the first African American to hold such a post. He was on the radio as late as 1967. Maxwell was, in fact, never paid by any radio station. Only Ballantine Beer, a sponsor, paid him for his work - $7 per spot. 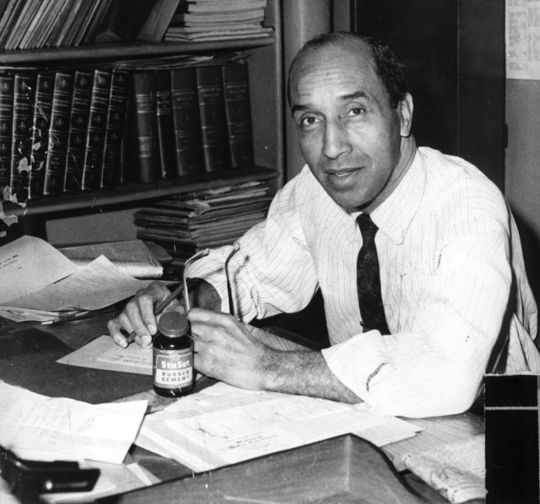 “There was no money involved,” Maxwell noted. “No salary ever in any sports. Never asked. They never gave me any.”

“Jocko was on his own mission,” recalled Star-Ledger sportswriter Jerry Izenberg. “He let the world know what was going on in places like Ruppert Stadium, Forbes Field and Comiskey Park when the ‘other’ teams took over from the regular tenants. And in his way, he made the part of America that would listen know all about these Black knights of the open road.”

His repertoire involved much more than just having his voice heard over the radio. Maxwell was a prime contributor to the record of the Negro Leagues. He served as the public address announcer for the Newark Eagles, calling games for a franchise which featured several future Baseball Hall of Famers as well as many other greats. Maxwell would record each Eagles game’s action, tabulate box scores, write stories, and sell all of those to the local newspapers. Though he was a regular at Newark’s Ruppert Stadium and often had bylines in the Newark Afro-American and the Star-Ledger, Maxwell also traveled to other Negro Leagues cities and did the same for those teams. 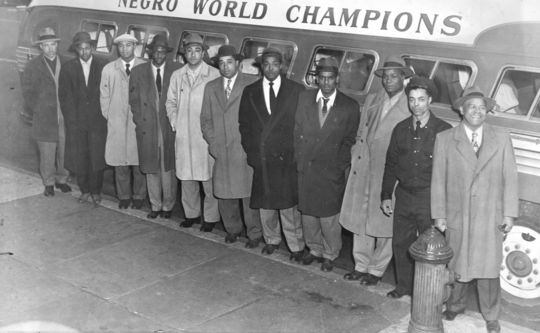 “He got the scores out to people. He was one of the few people who kept records,” said Izenberg, who campaigned for Maxwell’s 1994 induction into the Newark Athletic Hall of Fame.

Maxwell provided stories for Baseball Digest and authored his own book consisting of sports interviews he had performed. He also compiled and edited the book "Great Black Athletes."

In 1940, when Ernie Harwell was beginning what would be a legendary career on the airwaves, Maxwell sent him a letter which Harwell described as having been a “real boost” to his confidence. The pair corresponded for a while before losing touch for over 50 years. It was not until a 2001 meeting at the Baseball Hall of Fame, where Harwell was making a speech, when the two finally met in person.

That 2001 trip to Cooperstown was the first time Maxwell set foot in baseball’s shrine, for many years a place he desired to visit. In an interview at the time with the Star-Ledger, Maxwell said he “never had a nicer day in my whole life – and I’m 93, so that’s saying something.” 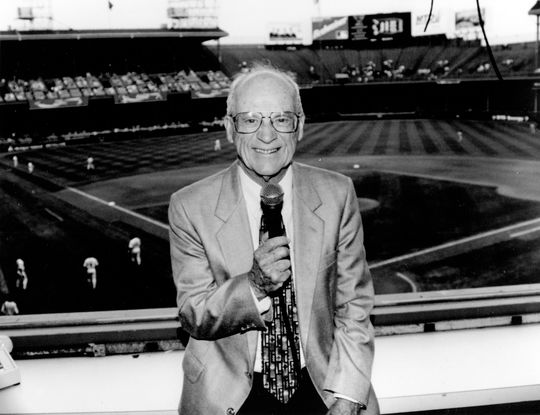 Sherman “Jocko” Maxwell passed away in Pennsylvania on July 16, 2008, at the age of 100. His legacy and accomplishments, however, live on as someone who was a humble yet pioneering voice in sports broadcasting and Negro Leagues history.

“[V]ery few records of the Negro Leagues … are accurate, and there would be almost none, without him,” Izenberg said after Maxwell’s death. “He could sense the meaning of what he was doing. He knew one day this stuff would be important.” 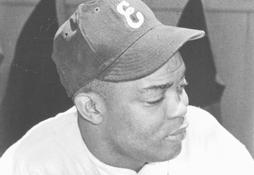 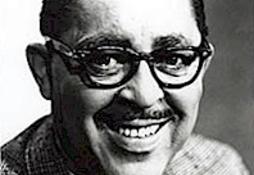 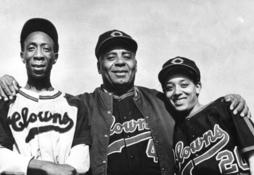 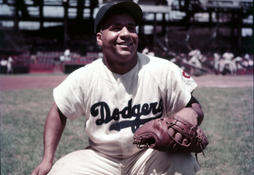 Hall of Famer Roy Campanella’s courage in the face of racism and crippling injury served as inspiration.