Hall of Fame Managers Who Have Won The World Series

Winning the World Series is the ultimate culmination of a long season filled with strategic and personnel decisions for team managers. Below is a list of Hall of Fame skippers who have captured a World Series title, along with the number of times they have won the Fall Classic. 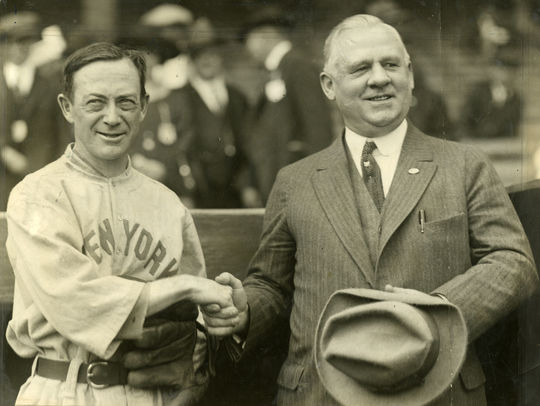