Built on a foundation of dominant pitching and stellar defense, the Baltimore Orioles were the class of the American League from the late 1960s to early 1980s.

The Orioles featured numerous 20-game winners on the mound during that era. Future Hall of Famer Jim Palmer, however, ruled the roost.

On Nov. 5, 1976, Palmer received 19 of 24 first-place votes from the Baseball Writers’ Association of America and won the American League Cy Young Award. After a career year in 1975 in which he led the American League with 23 wins, a 2.09 earned run average and 10 shutouts, Palmer followed up with another impressive season in 1976. The right-hander led the league again with 22 wins and 315 innings pitched while posting a 2.51 ERA.

Palmer’s third Cy Young Award was an historic achievement for the Orioles ace, as he became the first three-time winner in the history of the American League. The Dodgers’ Sandy Koufax and the Mets’ Tom Seaver were the only hurlers in either league to accomplish the feat before Palmer. 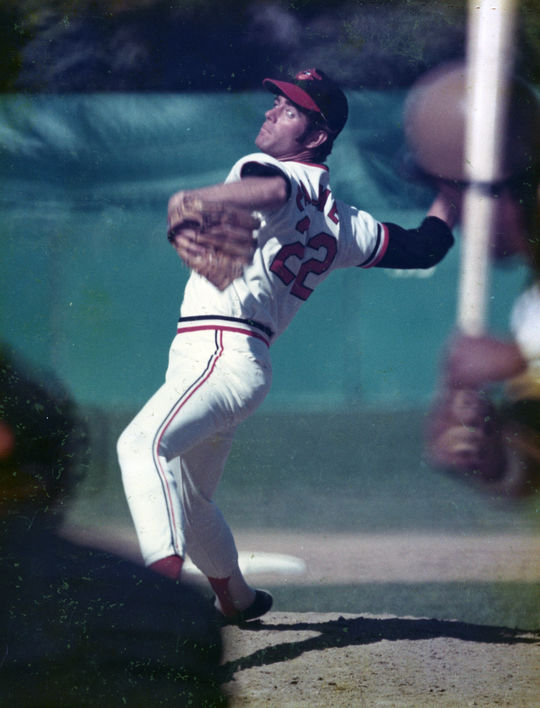 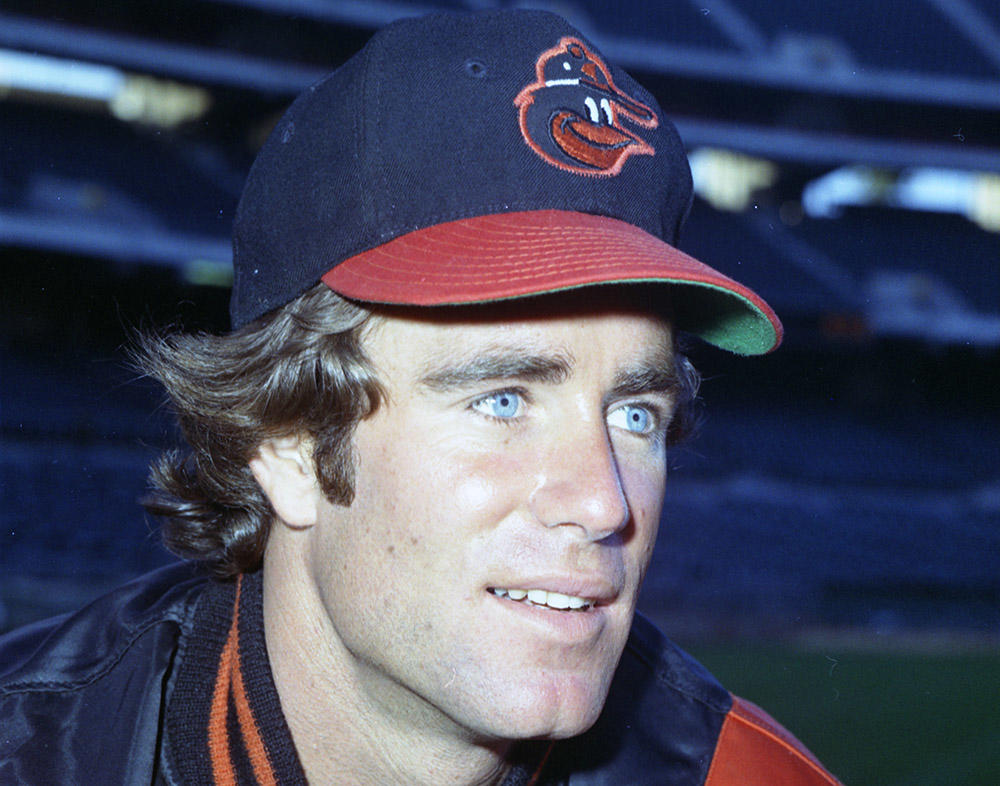 It was the capstone to an incredible four-year stretch for Palmer, in which he was named the Junior Circuit’s best pitcher three times (1973, 1975, 1976) and posted a .622 winning percentage, a 2.48 earned run average and 24 shutouts.

“He’s a completely different pitcher now than when he started,” said Orioles pitching coach George Bamberger in 1976. “He has excellent command of his pitches and he knows what to do.”

By 1976, Palmer had built his reputation on an arsenal featuring a high mid-90’s fastball and an effective curve ball. After winning his third Cy Young in 10 full major league seasons, Palmer told the press he had matured as a player and learned restraint on the mound.

“I’m still a fastball pitcher, but now I realize that I don’t have to throw it 100 miles an hour all the time,” Palmer said. “I’m fortunate enough to play on a team that has great defense. I think that anybody who’s been around as long as I have would realize you should try to take advantage of that.”

Palmer was an outspoken player with movie star looks who was known by even casual fans for his underwear ads and his pre-game ritual of eating pancakes before every start. But he was all-business on the mound, winning 20 games in eight different seasons as the leader of the Orioles’ powerful pitching staff.

“He was a (heck) of a competitor,” remembered Orioles first baseman Boog Powell. “Give me one game to win and he’s my starter.”

Palmer continued to pitch at an elite level after 1976, finishing in the top five in Cy Young voting three more times from 1976-82. In 1983, Palmer transitioned into a spot starter for an Orioles squad that won the World Series – giving Palmer a world championship in three separate decades (1966, 1970, 1983).

In 1990, Palmer was listed on the ballot of 93 percent of BBWA voters and was inducted into the Hall of Fame on his first try. Hall of Famer and legendary Orioles manager Earl Weaver – who clashed with Palmer at times during their stints in Baltimore – had nothing but praise for Palmer on Induction Day.

“Hey look, didn’t [Babe] Ruth and [Miller] Huggins have their differences?” Weaver asked. “You wanna know what I think of Jim Palmer? I think he was the best pitcher in baseball when he pitched for me. His record stands for itself.” 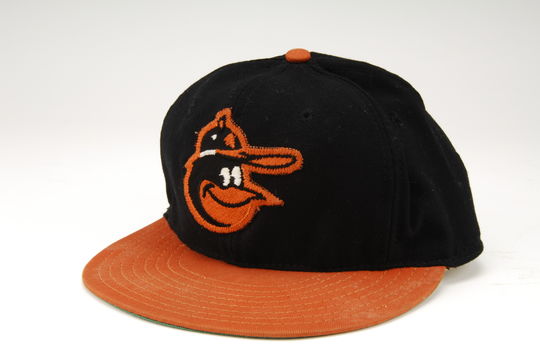