This exhibit traces the incredible story of the African-American baseball experience, from 1860 to the present. "Pride and Passion" demonstrates how segregation in baseball was a reflection of our society and how baseball served as a catalyst for change throughout America.

A timeline runs through the exhibit documenting everything from the game played on Southern plantations prior to the Emancipation Proclamation to the trailblazing ball clubs of the mid-to-late 1800s, from the barnstorming teams of the early 20th century to the legendary Negro Leagues and the integration of Major League Baseball in 1947.

The exhibit also addresses the trials and tribulations post-Jackie Robinson and how the struggle against segregation and prejudice is ongoing. Pride and Passion clearly shows how baseball history and the American culture are intertwined.

The year 1947 was significant in American history. As a nation, World War II was behind us. African Americans had fought with valor in that war and made numerous sacrifices, yet America remained largely a segregated nation. MLB was no exception.

In Brooklyn, Jack Roosevelt Robinson broke the long-standing color barrier in the major leagues which helped bring about an end to segregation throughout the country.

Robinson became a hero to millions of Americans, for whom he embodied the hope that one day the color of a person's skin would no longer determine his or her limits of opportunity. Robinson's ability to persevere through prejudice and demonstrate his own ability to play had opened the minds of many Americans to accepting that African Americans belonged in organized baseball, and in the mainstream of American life.

The stories of perseverance, character and courage told in "Pride and Passion" are inspiring to all of us. 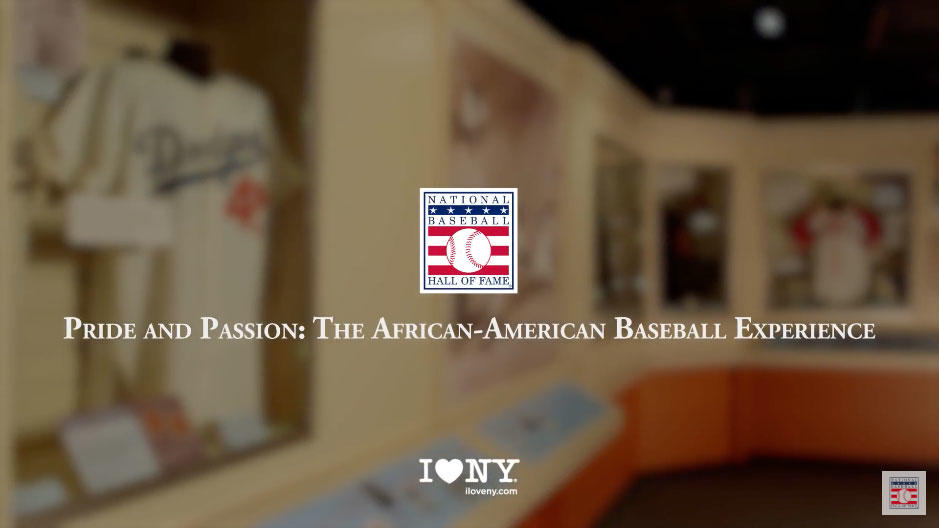