Join members of the Association of Blind Citizens Boston Renegades on Saturday, August 18th to hear the passion about an adaptive form of baseball for blind and visually impaired athletes. In baseball, they tell you to keep your eye on the ball. What happens if you can't see? Can you keep your ear on the ball?

Join us throughout the day, for museum programs and members of the Boston Renegades, a member of the National Beep Baseball Association as they share the sport of beep baseball with museum attendees. 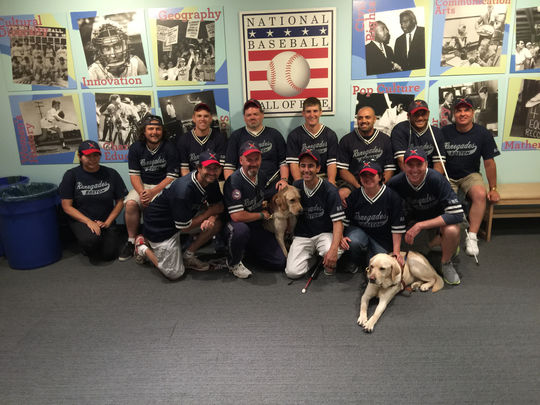 10:00 am: Beep Baseball - Learn the Rules and Hear the Stories

Come listen to members of the Boston Renegades talk about how the sport of Beep Baseball is played; listen to stories of how they lost their vision and what playing for the Renegades has meant to their lives both on and off the field.

Join us for an open hour in the Learning Center. Stop by to check out what a ball sounds like, feel a base used for the blind. Strap on a blindfold and imagine what it would be like playing the outfield with just your ears to guide you. See a bat used by The Renegades superstar, Christian Thaxton who set a league record batting .897 in the 2017 World Series. We will have other artifacts to help you experience the sport of Beep Baseball where the umps can see and the players can't.

Author David Wanczyk will explore his new book called Beep: Inside the Unseen World of Baseball for the Blind. Wanczyk illuminates the sport of blind baseball to show us a remarkable version of America’s pastime. With specially made balls squealing three times per second and with bases that buzz, baseball for the blind is both innovative and intense. And when the best “beep” baseball team in America, the Austin Blackhawks, take on their international rival from Taiwan, no one is thinking about disability. Instead, the book reveals a story of athletes who are playing all out to win a championship. Followed by a book signing in the Library Atrium. Presentation at 1 pm. Book signing at 1:30 pm.

The Renegades will be doing a live demo of the sport outside by the library, to allow the museum visitors to strap on a blindfold and try out their hearing skills to find out what a Seeing-Eye single sounds like on defense, or you can look for a base by using just your ears.

At 7pm, wrap up a day of Beep Baseball back in the Bullpen Theater as we show an award-winning documentary filmed about the Boston Renegades. This 74-minute film is about the awe-inspiring sport of Beep Baseball that has blind athletes hitting baseballs and diving headlong into buzzing bases. Beyond the games it’s about the people and their stories. The film looks at hope, heartache and what it means to play as a team. Mix in a fierce New York/Boston rivalry, an international World Series and a coach whose style can be described as “tough-love” and you have great non fiction entertainment. Watch this film and you will feel the passion that is the Boston Renegades! The film will be followed with a question and answer period from players and coaches who were in the film.

To view a link for the movie, CLICK HERE. 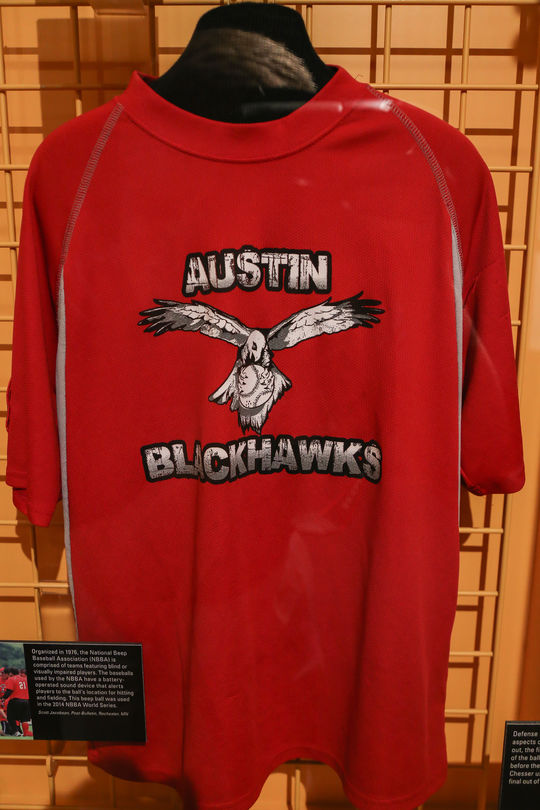 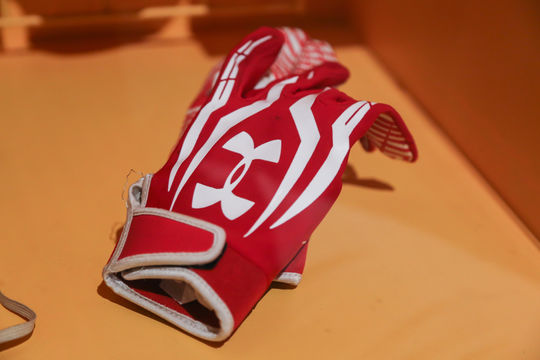 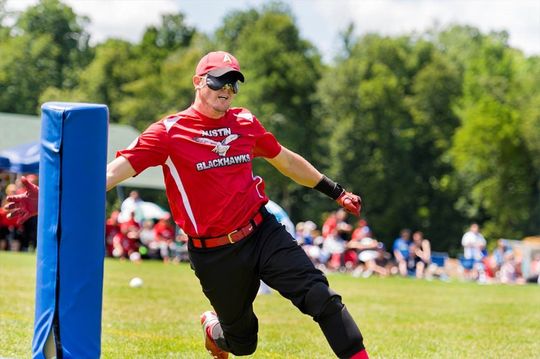