On Wednesday, July 26th at 1pm, the Hall of Fame will welcome authors Bernie Carbo and Pether Hantzis to talk about their new book, Saving Bernie Carbo.

During the 1970s, there might not have been a more colorful character in baseball than Bernie Carbo. While Carbo is best remembered for hitting a dramatic pinch-hit home in Game Six of the 1975 World Series, his life has embodied so much more, from controversy to tragedy to success, all of it detailed within the pages of Saving Bernie Carbo. Assisted by Dr. Peter Hantzis, Carbo tells his own story of a remarkable life and career that included a traumatic childhood, a fractured major league career that was affected by drug use and bizarre behavior, and ultimately a level of redemption that came through rehabilitation and a call to spirituality. 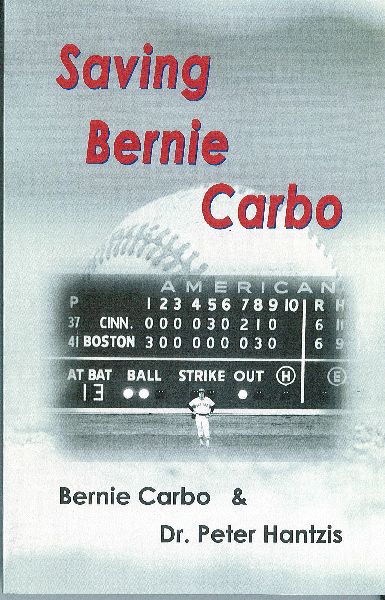