The Classic, now in its ninth year, fueled by assistance from MLB, features the pre-game Home Run Contest at 12 p.m. and the first pitch of the Classic is slated for 1:05 p.m.

Hall of Famers Phil Niekro and Ozzie Smith return as team captains and managers. They will be joined by other Hall of Famers who will serve as coaches for the teams. The full rosters of Classic players will be in announced later this spring. 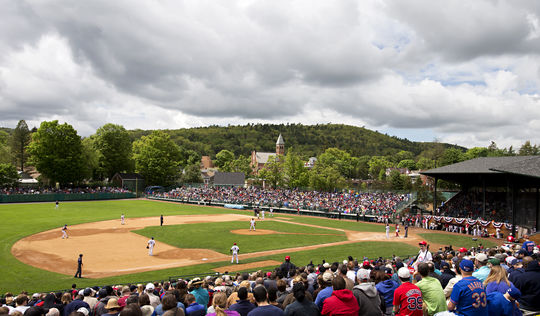 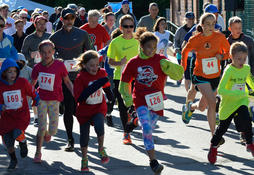 With the virtual race option, you can run from anywhere!