Join us for a conversation with Los Angeles Dodgers' Senior Vice President of Planning and Development, Janet Marie Smith. Smith has served in this role since 2012. She has overseen large-scale improvement projects at Dodger Stadium and Campo Las Palmas, the club's home in the Dominican Republic.

Within baseball, Smith is best known in baseball for her work on Oriole Park at Camden Yards, which opened in 1992 and has become one of the game’s iconic ballparks. Smith worked for the Orioles from 1989 to 1994 and rejoined the club in 2009. From 2002-2009, Smith served as senior vice president of planning and development for the Boston Red Sox, overseeing the preservation and expansion of Fenway Park.

A pioneering woman who is highlighted in our Diamond Dreams exhibit, Smith will discuss her career which has set the standard for ballpark design over the past 30 years.

This program is free, but registration is required. Janet Marie Smith will be taking question via the chat option of the program. 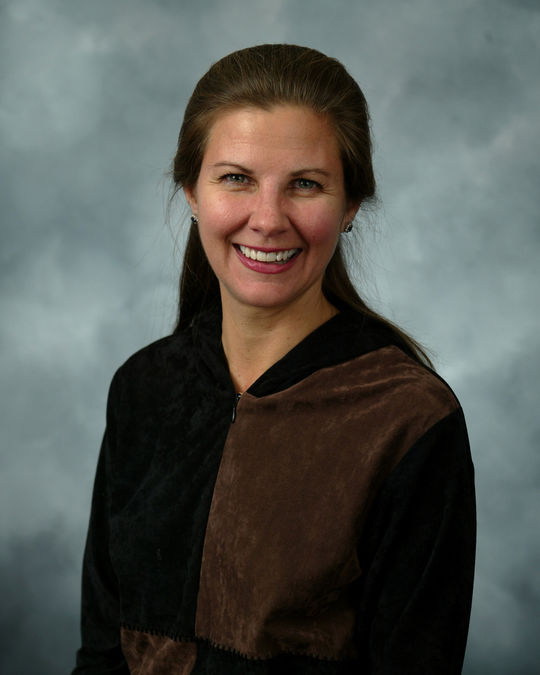 Janet Marie Smith (pictured above) is currently the Senior Vice President of Planning and Development for the Los Angeles Dodgers. (National Baseball Hall of Fame and Museum) 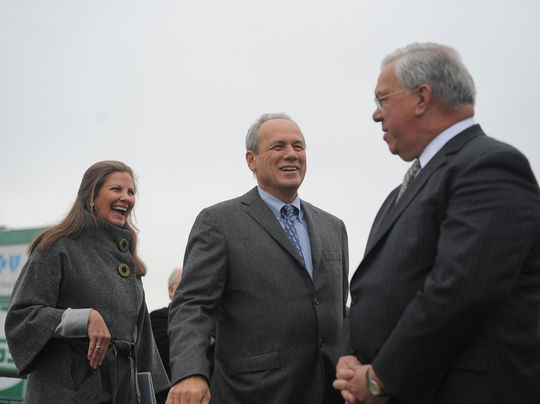