Tim Mead, who has spent 40 years in baseball, was named President of the National Baseball Hall of Fame and Museum on June 24, 2019. Mead oversees the daily operation of the non-profit, educational institution, whose mission is to preserve history, honor excellence and connect generations.

Before joining the Baseball Hall of Fame, Mead spent his entire baseball career with the Los Angeles Angels organization, including his final 22 years as the team’s Vice President of Communications. In that role, Mead oversaw the team’s media relations, publicity and broadcasting operations. Immediately prior, he served as Angels’ Assistant General Manager from 1994-97. Mead, who began his career as an intern in the Angels’ Public Relations department in 1980, was appointed Director of Media Relations in 1985 and assumed the role of Assistant Vice President of Media Relations in 1991.

This program is free but registration is required. 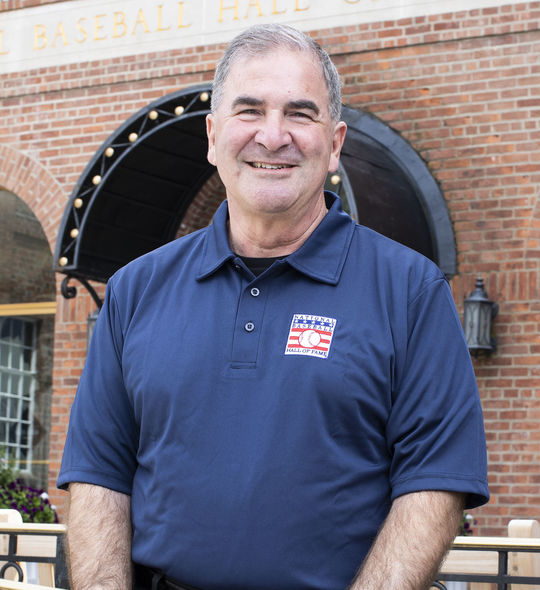