Major league players, managers, umpires and executives remain eligible for Hall of Fame consideration so long as they are not on Major League Baseball's ineligibility list. The following is a list of the 115 Hall of Famers, sorted alphabetically, who were inducted posthumously into the National Baseball Hall of Fame. 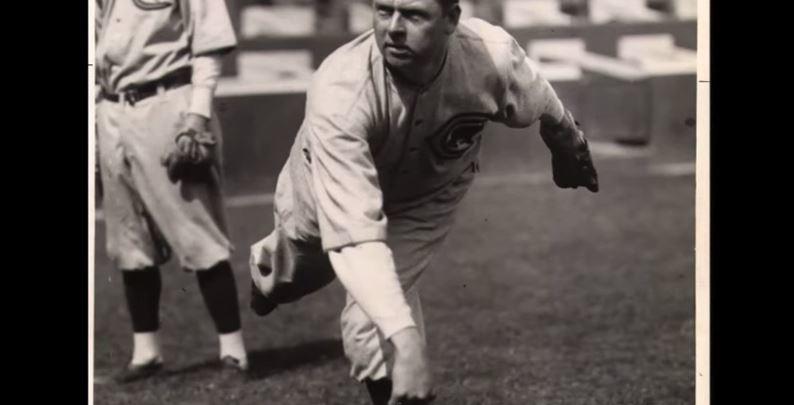 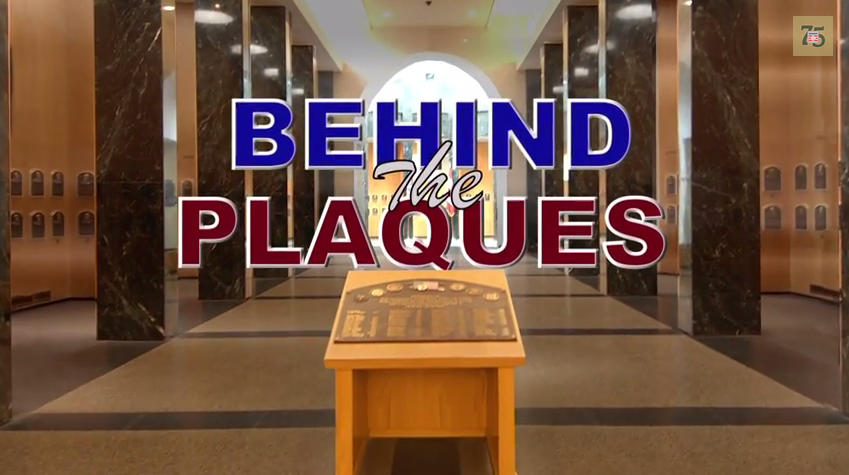 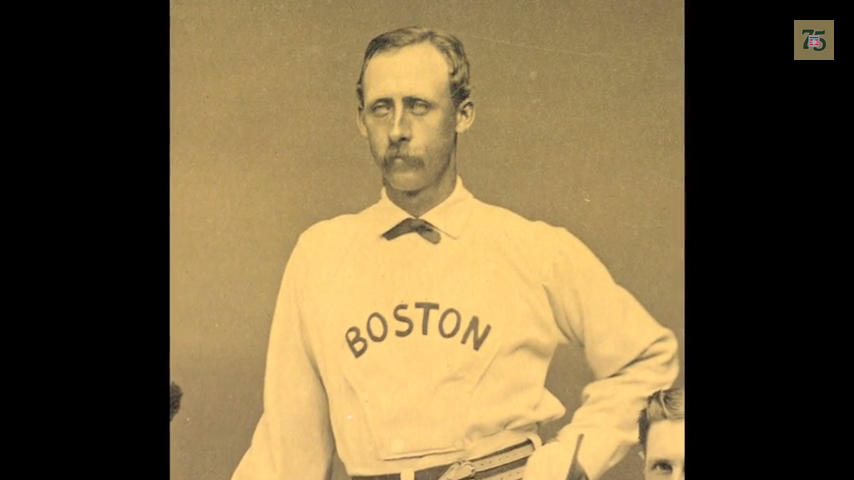 **Lou Gehrig was elected to the Hall of Fame in a special election during December of 1939, and therefore did not participate in the Induction Ceremony held on June 12 of that year. He died in 1941, before the next ceremony was held.

***All yearly induction ceremonies have been held between June 12 and Sept. 8. Currently, they are usually held in the last week of July.

Compiled by Eric Enders, Research Department, National Baseball Hall of Fame Library in September 2000. Updated by Tim Wiles on May 12, 2009. Updated again in 2021.