Carter begins final phase of career by signing with Giants

After 16 history-making seasons with the Expos and Mets, Gary Carter returned home to California.

Carter signed a one-year deal with the San Francisco Giants on Jan. 19, 1990. The 11-time All-Star catcher, who would turn 36 years old three days before the start of the 1990 season, grew up in Fullerton, Calif., before being taken by Montreal in the third round of the 1972 MLB Draft.

“I’m excited to be a Giant,” Carter told the Associated Press. “I’m looking forward to making whatever contribution I can.”

Coming off a 92-win season that saw them finish first in the National League West, the Giants were looking to add depth to a lineup that included veteran stars Kevin Mitchell, Will Clark and Brett Butler. Carter had hit just .183 in 50 games for the Mets in 1989, but the knee injuries that plagued him that season seemed to be behind him.

“Gary Carter is a great asset for our ballclub,” said Giants general manager Al Rosen. “He’s a proven leader both on the field and in the clubhouse.”

A force both behind the plate and in the batter’s box, Carter debuted with the Expos in 1974 and finished second in the NL Rookie of the Year race a year later in his first full season. By 1977, Carter emerged as one of the game’s best young catchers, hitting 31 home runs to go with a .284 batting average.

Carter was named to his first All-Star Game in 1979, won the first of three straight Gold Glove Awards in 1980 and was named the All-Star Game Most Valuable Player in 1981 – an award he won again in 1984. In the latter season, Carter led the NL in RBI with 106. 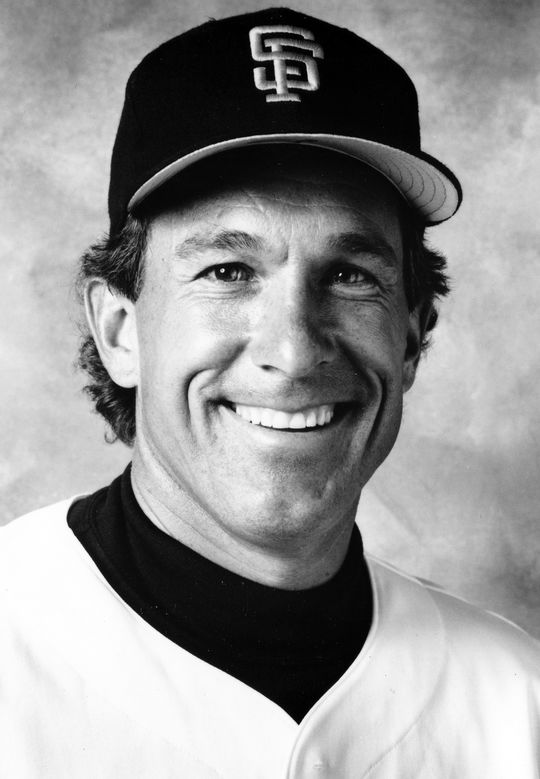 Gary Carter signed with the San Francisco Giants on Jan. 19, 1990, following a five-year stint with the New York Mets. (National Baseball Hall of Fame and Museum)

The Mets, needing a veteran leader on a young club poised for a championship run, sent four players – Hubie Brooks, Mike Fitzgerald, Herm Winningham and Floyd Youmans – to Montreal in exchange for Carter following the 1984 season.

Carter hit a career-high 32 home runs to go with 100 RBI in 1985, then helped lead the Mets to the World Series title in 1986 – singling with two outs in the 10th inning of Game 6 of the World Series against Boston, sparking a rally that would result in Mookie Wilson’s famous ground ball to first base that won the game and forced Game 7. Carter finished with nine RBI in the series as the Mets won Game 7 to capture the championship.

Injuries took their toll on Carter in his final three seasons in New York, and the durable Carter had played in 1,823 games behind the plate upon joining the Giants – fifth on the all-time list at the time. But Carter was determined to continue his career. 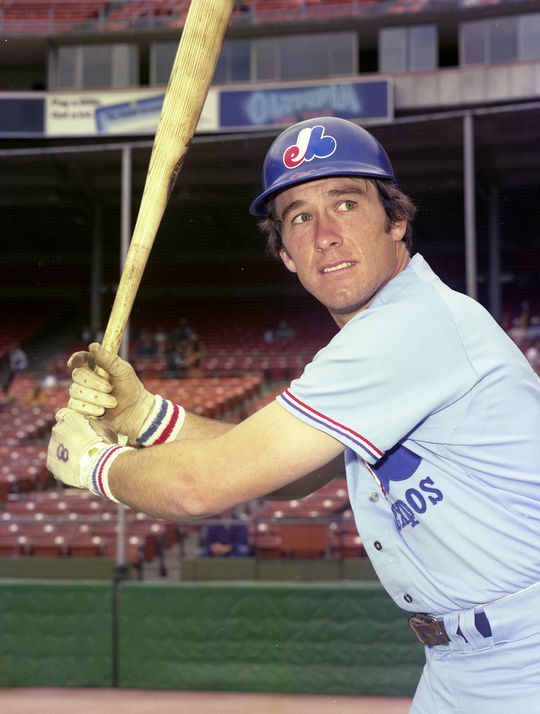 Gary Carter debuted in the big leagues with the Expos in 1974 and played 12 of his 19 big league seasons in Montreal. (Doug McWilliams/National Baseball Hall of Fame and Museum)

“I’ve gotten used to being in a winning atmosphere the last several years,” Carter told the Associated Press, “and I’m sure that will continue this year.”

Carter rebounded with a solid season in 1990, hitting .254 with nine homers and 27 RBI in 92 games for San Francisco – which finished 85-77, six games behind the first-place Reds in the NL West. Carter signed with the Dodgers following the season, then played his final campaign back in Montreal in 1992. 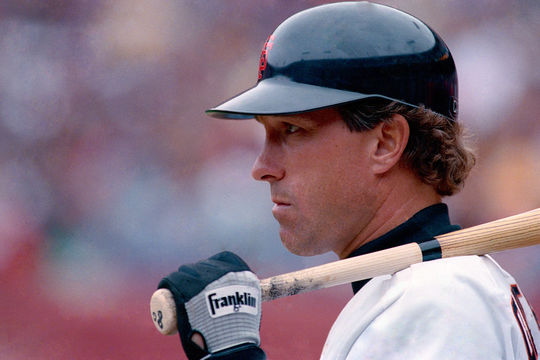 Gary Carter was named to 11 All-Star Games over 19 seasons with the Expos, Mets, Giants and Dodgers. (Brad Mangin/National Baseball Hall of Fame and Museum)

Carter was elected to the Hall of Fame in 2003. 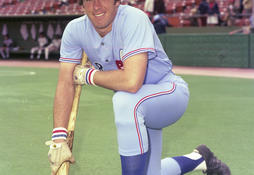 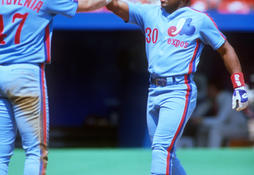 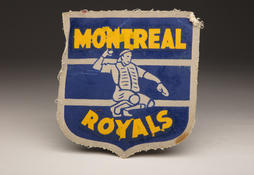 The Montreal Royals were a cornerstone franchise of the International League for decades.