The Boston Red Sox put into motion one of the greatest pennant races in American League history with a blockbuster trade a week before the 1978 season began.

Only 23 years of age, Eckersley had already spent three seasons in the big leagues and had won 40 games for Cleveland.

“We gave up one hell of a lot, but we got one of the top five or six pitchers in baseball,” Red Sox general manager Haywood Sullivan told the Associated Press. “We want to win and this gives us a much better shot.”

The Red Sox were just two seasons removed from their 1975 trip to the World Series and featured a lineup filled with stars entering their prime like Carlton Fisk, Dwight Evans, Fred Lynn and Jim Rice. But the team’s aging pitching staff needed a boost following a 1977 season that saw Boston score 859 runs but finish three games behind the Yankees in the AL East.

“We got the pitcher we wanted,” Red Sox manager Don Zimmer told the AP. “Eckersley will step into the rotation in Wise’s place, just behind Mike Torrez.”

True to his word, Zimmer started Torrez on Opening Day and then Eckersley in the season’s second game. After getting acclimated to his new surroundings, Eckersley caught fire in May and went 5-0 in six starts en route to a 10-2 mark at the All-Star break.

The Red Sox started hot and stayed hot, holding a 57-26 mark heading into the Mid-Summer Classic. But despite consistently excellent work from Eckersley, the Yankees slowly closed the gap. Eckersley lost the third game of the four-game “Boston Massacre” sweep by the Yankees at Fenway Park Sept. 7-10, but won his final four decisions of the year to finish at 20-8 with a 2.99 ERA – allowing a total of three earned runs in his final four starts. 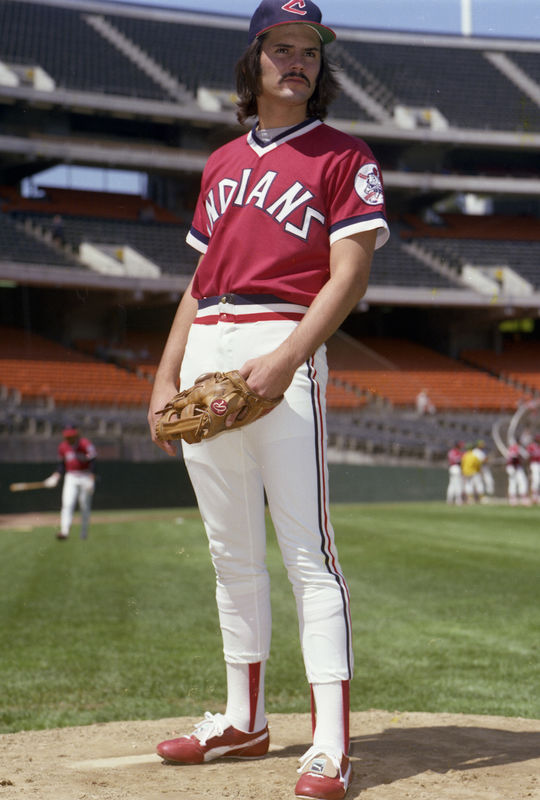 Dennis Eckersley pitched his first three seasons in the big leagues with the Indians, winning 40 games and earning an All-Star Game selection in 1977. (Doug McWilliams/National Baseball Hall of Fame and Museum)

On Saturday, Sept. 30, Eckersley made his last start of the year, allowing five hits and one run while striking out nine in a 5-1 win over the Blue Jays that kept the Red Sox one game behind the Yankees in the AL East standings. The next day, a photo of a celebrating Eckersley filled the front sports page of the Boston Globe.

“I’ll say this: I did more than I ever thought I could,” Eckersley told the Globe.

But with Eckersley and Tiant both unavailable, Zimmer went with Torrez against Yankees ace Ron Guidry in the one-game playoff on Oct. 2 at Fenway Park – and the Yankees won 5-4 to clinch the division title. 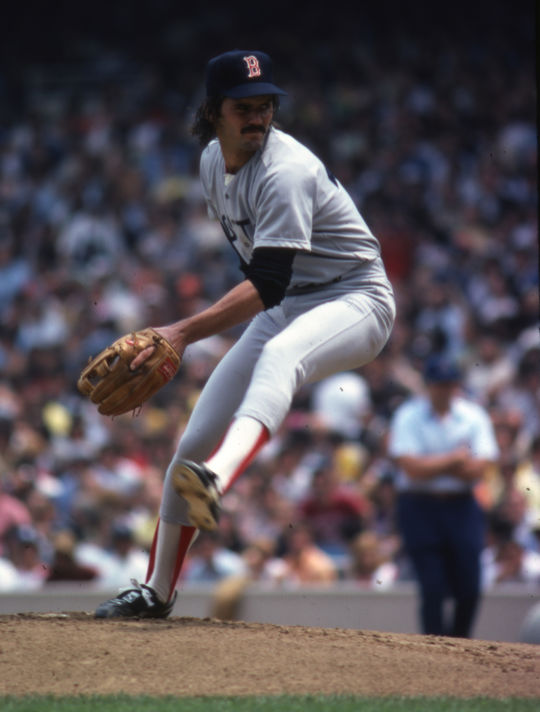 Dennis Eckerlsey was traded to the Red Sox on March 30, 1978, and went on to win 20 games for Boston that year. (Rich Pilling/National Baseball Hall of Fame and Museum)

Eckersley would pitch five more full seasons with the Red Sox before being traded to the Cubs midway through the 1984 campaign. By 1987, he had re-invented himself as a reliever with the Athletics – helping Oakland win three AL pennants from 1988-90 and the 1989 World Series championship.

In 1992, Eckersley won both the AL Cy Young and AL Most Valuable Player Award. He finished his career with a record of 197-171 and 390 saves, returning to Boston in his final season in 1998 and helping the Red Sox advance to the postseason.

Eckersley was elected to the Hall of Fame in 2004. 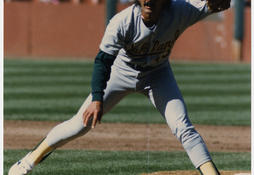 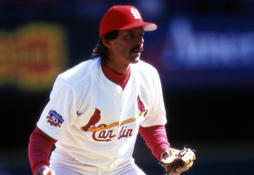 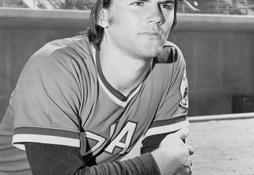 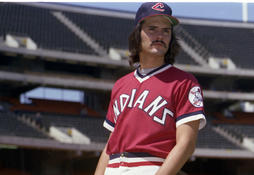