He went 4-for-4 in his major league debut against Hall of Famer Robin Roberts and would continue to intimidate even the best pitchers for the rest of his career.

In 1959, the only thing that could stop Willie McCovey was the end of the season.

Despite appearing in only 52 games that season, McCovey was unanimously named the National League Rookie of the Year on Nov. 17, 1959.

After being promoted to the major leagues by the San Francisco Giants in late July, McCovey batted .354 and thrashed National League pitchers to the tune of 13 home runs and 38 RBI in less than a third of a season.

He tripled twice off of Roberts in his debut, and had a 22-game hit streak that spanned from Aug. 17 to Sept. 10. 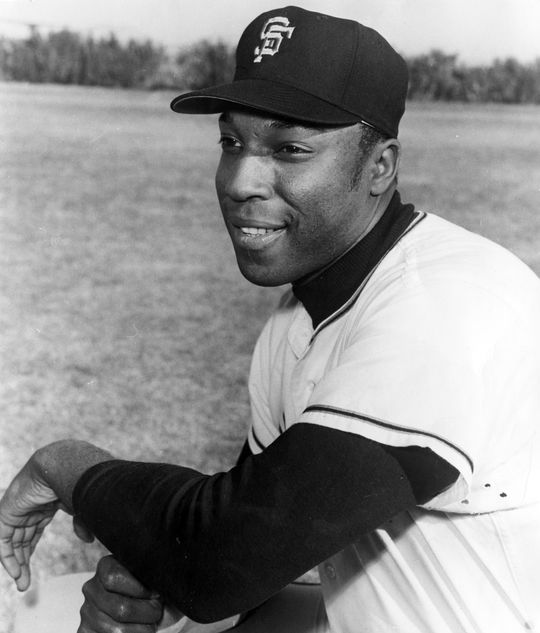 Willie McCovey debuted with the San Francisco Giants in 1959 and won that season's National League Rookie of Year Award despite appearing in only 52 games. He hit .354 that year with 13 homers and 38 RBI. (National Baseball Hall of Fame and Museum)

“McCovey didn't hit any cheap one(s),” said longtime Brooklyn and Los Angeles Dodgers manager Walter Alston. “When he belts a home run, he does it with such authority it seems like an act of God. You can't cry about it.”

McCovey teammed with Willie Mays as the heart of the Giants lineup from 1959 to 1972. Together, the pair was a nightmare for opposing hurlers. 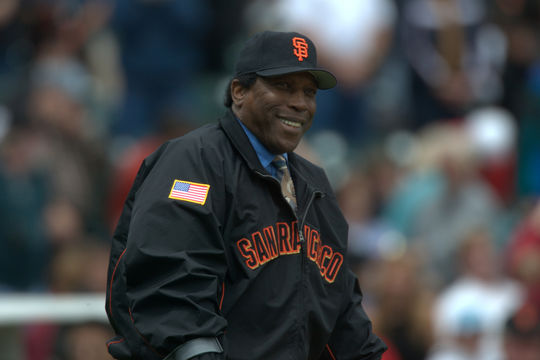 McCovey helped the Giants reach the World Series in 1962, where they fell to the Yankees in seven games. With the winning run on second base in the ninth inning of Game 7, he lined out to the Yankees’ Bobby Richardson to end the series.

In 1969, McCovey won the National League MVP Award after hitting .320 with league leading totals in home runs (45) and RBI (126). He led the majors that season with a .656 slugging percentage.

The Giants traded McCovey to the San Diego Padres in 1973, and his contract would later be purchased by Oakland. 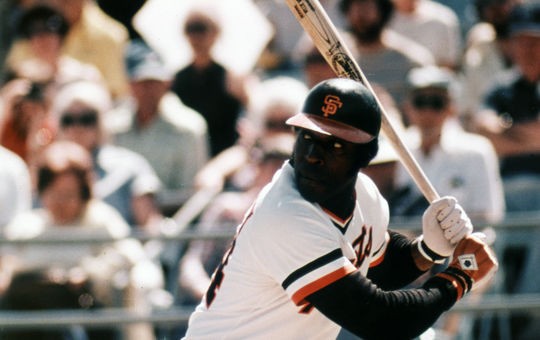 Willie McCovey played 22 seasons in the big leagues, winning the 1959 National League Rookie of the Year Award and 1969 NL Most Valuable Player Award. He was elected to the Hall of Fame in 1986. (National Baseball Hall of Fame and Museum)

He returned to San Francisco as a free agent before the 1977 season. In his first season back as a Giant, he won NL Comeback Player of the Year honors by posting a .280 average and hitting 28 home runs. He retired at age 42 in 1980.

McCovey collected 2,211 hits over 22 seasons with the Giants, Padres and Athletics. He knocked in 1,555 runs and was named to six National League All-Star teams. 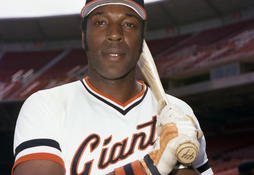 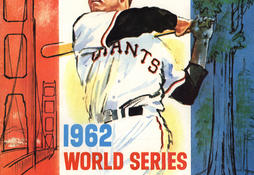 Willie McCovey's liner to Bobby Richardson ends one of the most competitive World Series in history.