Rickey Henderson stole more bases than anyone in history. Jim Rice was one of the most feared hitters of the 1970s. Joe Gordon redefined what it meant to be a middle infielder. And in front of 21,000 fans on July 26, 2009, all of them were inducted into the Hall of Fame, becoming members of baseball’s most elite group.

Henderson finished his career as the all-time stolen base leader with 1,406 swiped bags and the all-time leader in runs scored with 2,295. He was elected in his first year on the ballot with 94.8 percent of the Baseball Writers’ Association of America vote, the third-highest percentage at the time. Breaking Ty Cobb’s single-season American League stolen base record in his first full year in the big leagues with 100 steals, Henderson seemed to be destined for baseball greatness.

Except the 1990 American League Most Valuable Player didn’t want to play baseball at first. 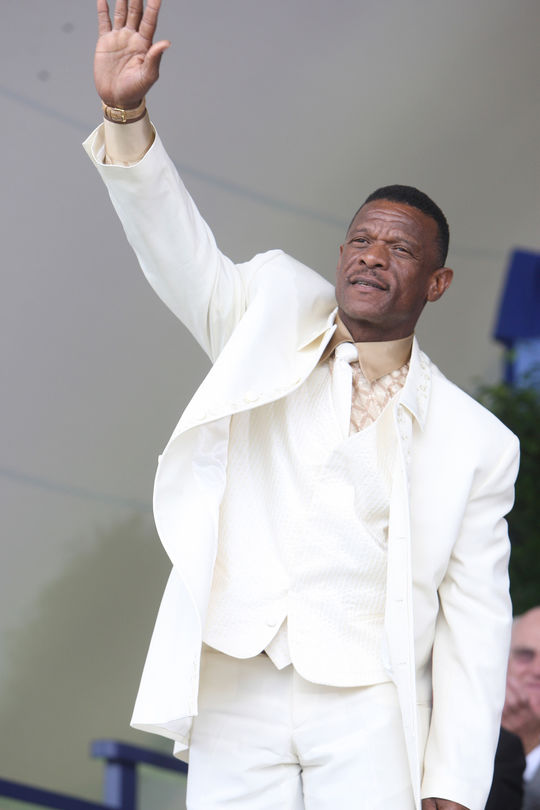 Rickey Henderson waves to the crowd at the 2009 Induction Ceremony. (Bill Greenblatt / National Baseball Hall of Fame and Museum)

“My first year in high school, my favorite sport was football,” Henderson said in his Induction speech. “I did not like baseball. My counselor, Mrs. Wilkinson, bribed me into playing baseball. She would pay me a quarter every time I would get a hit, a run scored, or stole a base.”

After he made $22 from his counselor in his first week of playing baseball, he stuck with it.

Henderson was drafted by the Oakland Athletics in the fourth round of the 1976 draft – a playing his first six years for the team, then returning for stints in Oakland throughout his career. He also played for the Yankees, Blue Jays, Padres, Angels, Mets, Mariners, Red Sox and Dodgers, a 25-year career that spanned four decades from 1979-2003.

"My impact on the game was going out there and making things happen," Henderson told MLB.com in 2009. "To me the most important thing was stirring things up and scoring some runs so we could win a ballgame."

While Henderson played for nine different ball clubs, Jim Rice spent his entire career with the Boston Red Sox. Drafted by Boston in the first round of the 1971 draft, Rice spent 16 seasons patrolling left field at Fenway Park.

“I’m better than anyone you put out there on the field right now,” Rice told The New York Times during the 1978 season. “I’m better than anyone on any team. If I wasn’t, I wouldn’t be here.”
Rice was elected in his final year on the BBWAA ballot, becoming the third player to reach the Hall of Fame in his last year of eligibility, joining Red Ruffing and Ralph Kiner.

“To me, it doesn't matter that I got called this year versus getting it in my first eligible year. What matters is I got it,” Rice said in his Induction speech.

He spent his career playing with multiple Hall of Famers, such as Lou Gehrig, Joe DiMaggio and Bob Feller. Although he played with men who became some of the most notable names in baseball, the Flash, as he was nicknamed, held his own in any argument about the greatest players of his day. 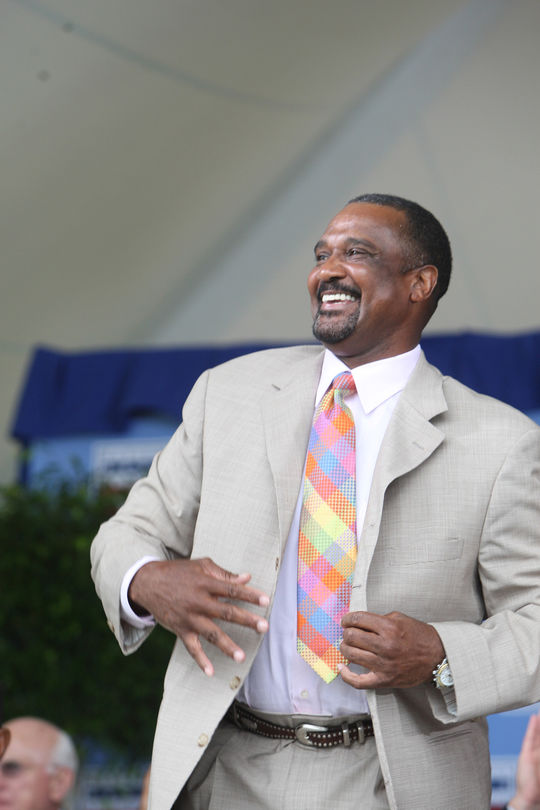 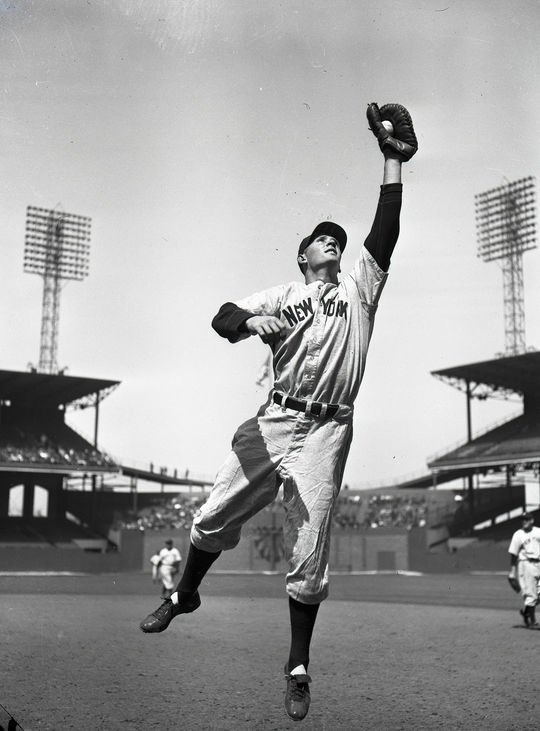 Joe Gordon, a second baseman who combined power and fielding prowess like few before him, was elected to the Hall of Fame posthumously in 2009. (National Baseball Hall of Fame and Museum) 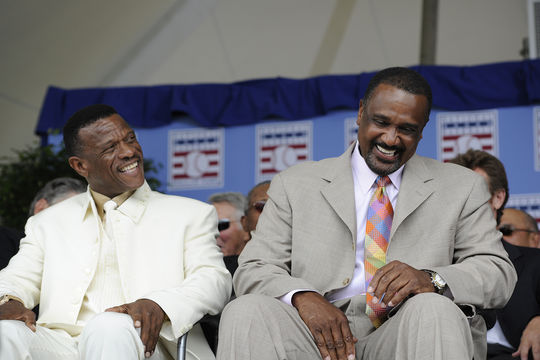 “We’re not afraid of DiMaggio or Keller. The man we fear is Gordon,” Dodgers manager Leo Durocher said before the 1941 World Series.

Gordon finished his career a nine-time all-star and the 1942 AL MVP, an award he won over Boston’s Ted Williams, who won the Triple Crown that year.