The great Brooklyn Dodgers dynasty was born out of the genius of Branch Rickey. And on Aug. 13, 1945, Rickey – already the Dodgers team president – assumed control of the team when he and associates Walter O'Malley and John Smith acquired a 50-percent interest of the Ebbets estate for a reported $750,000.

After the transaction, Rickey, O'Malley and Smith each owned 25 percent of the club. Rickey, acting as his own general manager, immediately began restocking a Brooklyn team that had won the National League pennant in 1941 but had lost manpower due to World War II. 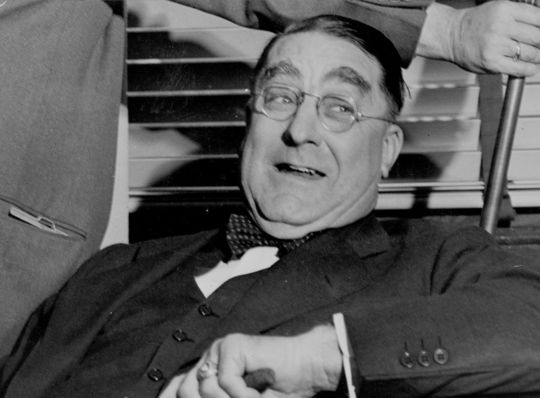 One of Rickey's first acts was to sign Jackie Robinson, an infielder with the Negro League Kansas City Monarchs, to a contract. Robinson would play for the Montreal Royals of the International League in 1946 before joining the Dodgers in 1947, breaking Major League Baseball's color barrier and starting his Hall of Fame big league career. 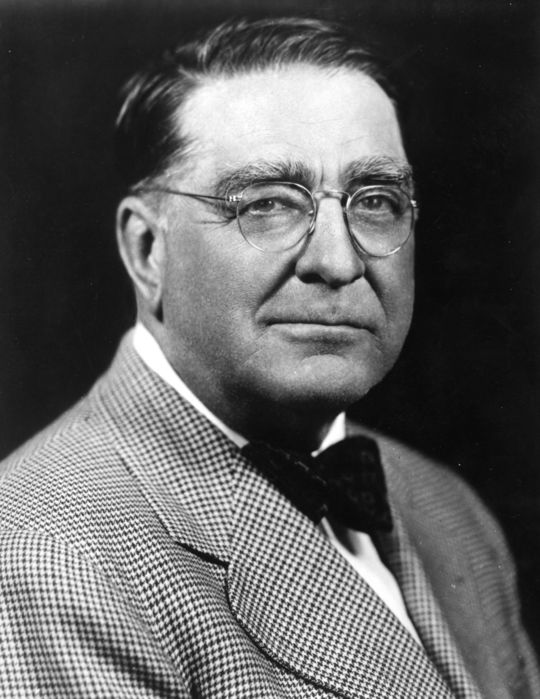 While Branch Rickey invented the modern farm system and the batting helmet, his most notable contribution to the game of baseball came when he broke the color barrier by bringing up Jackie Robinson to the Brooklyn Dodgers in 1947. (National Baseball Hall of Fame and Museum) 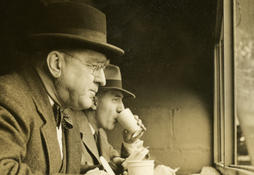 Scouting’s past filled with colorful tales and characters.