Babe Ruth and Walter Johnson were both elected in the National Baseball Hall of Fame’s first class in 1936.

But while Ruth was eventually immortalized for his prowess as a slugger for the New York Yankees, it was his dominance as a Red Sox pitcher that helped him prevail against Johnson.

Before Ruth became an everyday outfielder, his left arm was a prized commodity. Ruth rattled off 18 wins in his first full Major League season as a 20-year-old southpaw in 1915. By the time the Ruth-Johnson showdown rolled around in 1916, “The Great Bambino” was already well on his way to his first 20-win season. 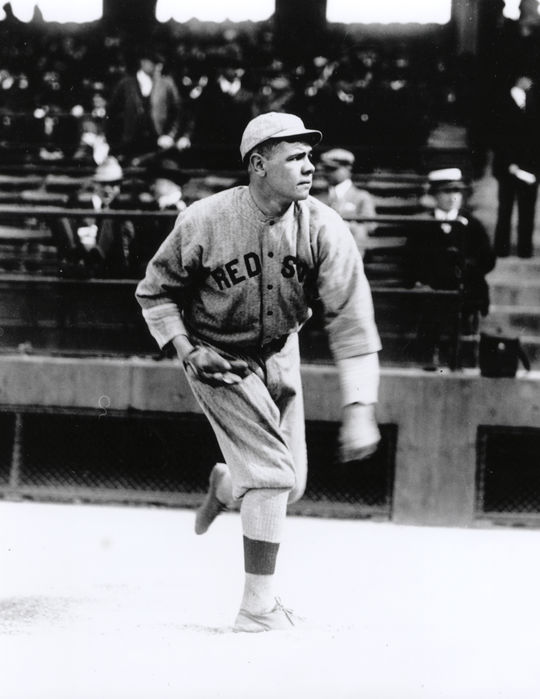 Babe Ruth began his major league career with the Red Sox, playing with the team for six seasons from 1914-1919. (National Baseball Hall of Fame and Museum)

Ruth said early on that he was meant to toe the rubber.

“As soon as I got out there, I felt a strange relationship with the pitcher's mound,” Ruth said. “It was as if I'd been born out there. Pitching just felt like the most natural thing in the world.”

Johnson had even more experience. The man known as “The Big Train” already had six 20-plus win seasons by 1916. Johnson already eclipsed the 200-win mark and won an MVP by the time he squared off with Ruth that afternoon.

Longevity, a strength of both hurlers, played out to the fullest. Ruth and Johnson both went the distance in the 13-inning affair. Johnson scattered five hits over his 12.2 innings of work while Ruth surrendered a lone infield single to Clyde Milan to mark the Senators’ only hit after the seventh inning. 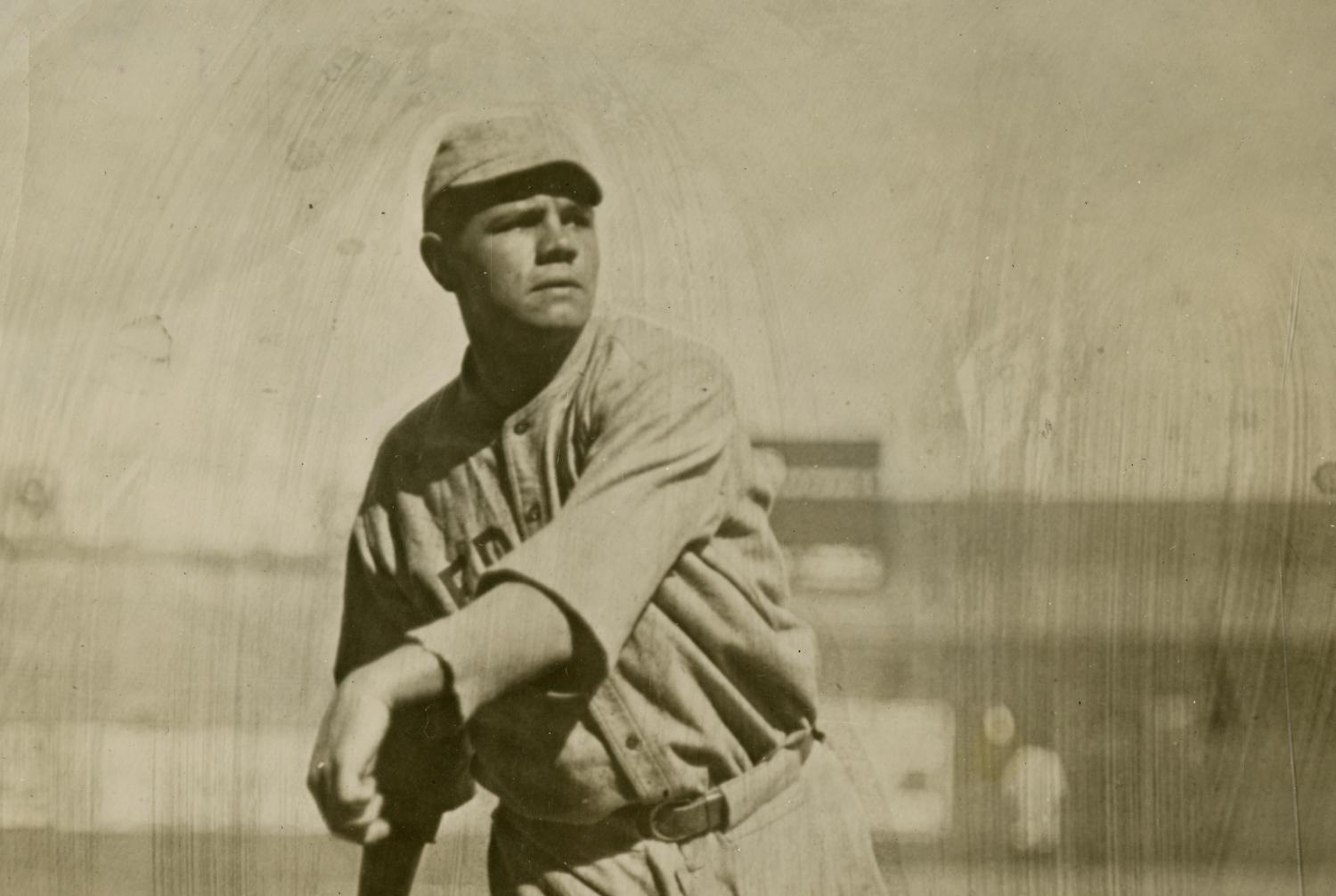 Babe Ruth led the Red Sox to a World Series title in 1916, where he pitched a 14-inning complete game in his postseason debut. (National Baseball Hall of Fame and Museum)

As he did so many times in his career, Ruth had a chance to end it with a home run in the bottom of the 12th inning. But Milan reached over the right field wall and robbed Ruth of the walk-off homer to preserve the scoreless tie. (It’s worth noting that over 693 combined innings on the mound in 1916, neither Ruth nor Johnson surrendered a home run that season.)

Johnson eventually gave up the game-winning run in the bottom of the 13th and took the tough-luck loss.

Despite his 417 career wins, hard luck became a theme of Johnson’s 21-year career with the Senators. Johnson finally reached and won the World Series in his 18th season in the big leagues.

Johnson always preached the “control what you can control” philosophy.

Ruth, on the other hand, experienced his fair share of team success. “The Sultan of Swat” led the Red Sox to a World Series title in 1916 where he pitched a 14-inning, complete game gem in his postseason debut.

Despite his dominance on the mound, Ruth transitioned to the outfield in 1918. Yet Ruth maintained the belief that all pitchers should be able to help themselves at the plate.

“The pitcher who can’t get in the pinch and win his own game with a healthy wallop isn’t more than half earning his salary to my way of thinking,” Ruth said. “I am a pitcher myself and I like to pitch. But if there is any one thing that appeals to me more than winning a close game from a tough rival, it’s knocking out a good three bagger with men on bases.”

It’s safe to say no one knew that feeling better than Ruth. 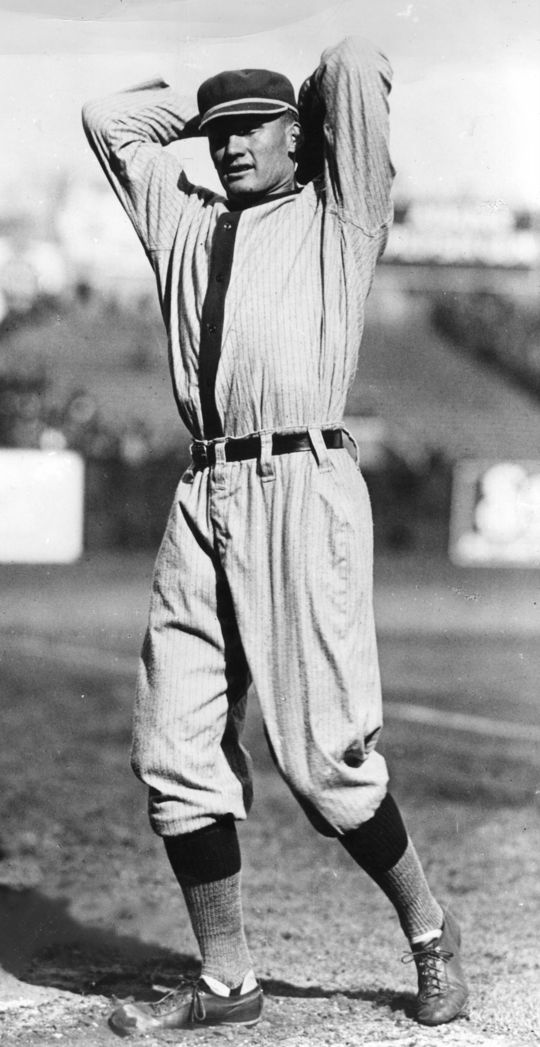