Joe Morgan remembered as winner on and off the field

He stood unassumingly in his left-handed batting stance at home plate – save for his ever-twitching left elbow and steely glare. At five foot, seven inches tall, Joe Morgan did not strike fear into opposing pitchers – until he made contact.

Then, after working the count into what usually became a line drive or a base on balls, Morgan took over the game. And once on base, few ever negotiated 90 feet any better. 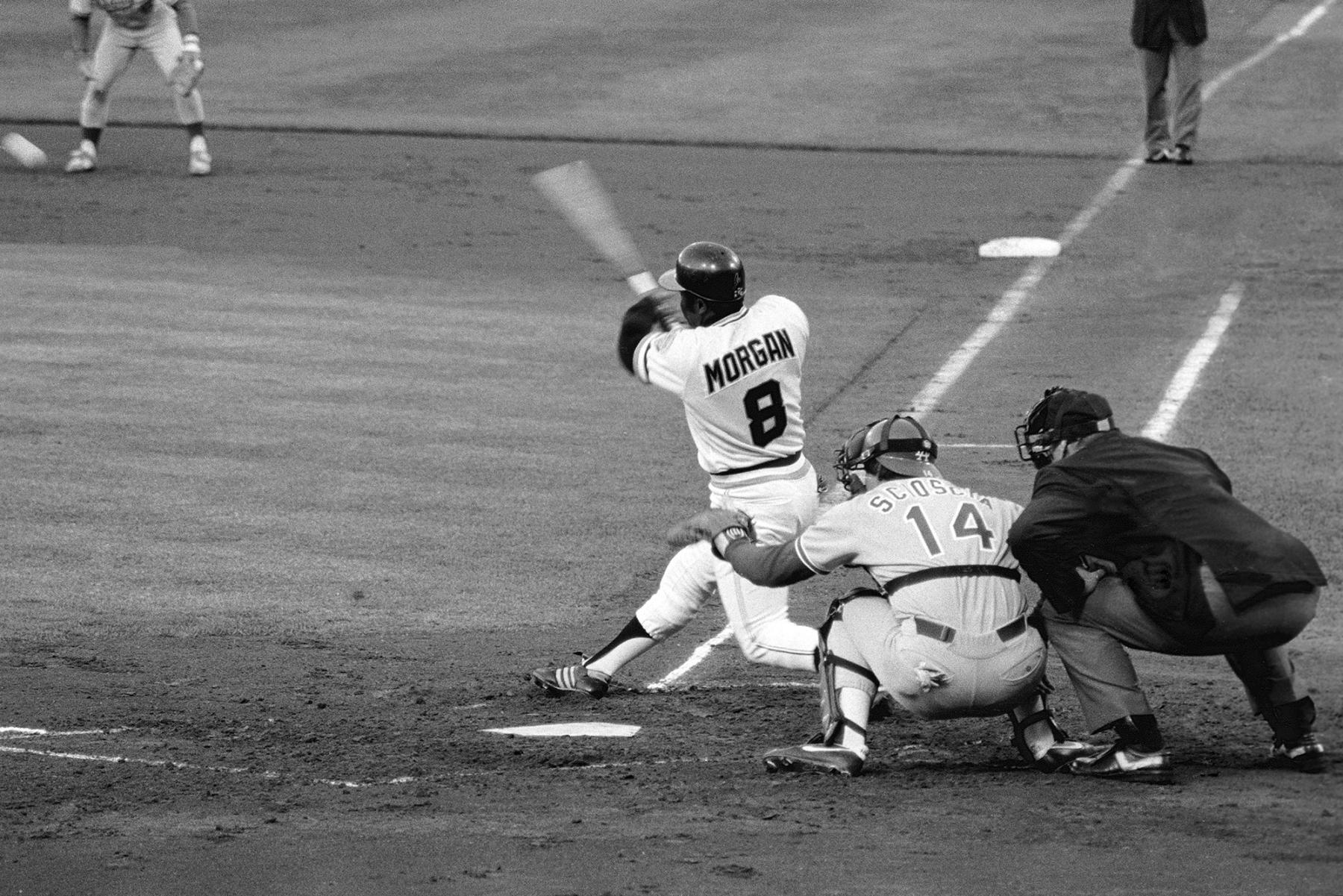 “Joe Morgan has been uniquely and powerfully influential to the Hall of Fame, not only as a Member, but as its Vice-Chairman of the Board,” said Jane Forbes Clark, Chairman of the Board of the National Baseball Hall of Fame and Museum. “During his career he was singularly committed to becoming the absolute best at his craft, combining his natural and developed skills with a model dedication in pursuit of his dream to become a Major League player. Along the way, he inspired, he motivated, and he influenced the success of those around him. We shall always be grateful for Joe’s leadership on and off the field. We send our prayers and condolences to Theresa and the Morgan family.”

Joe Leonard Morgan, born Sept. 19 1943 in Bonham, Texas, overcame the odds his whole career. After growing up in Oakland, Calif., Morgan parlayed his terrific speed and quick hands into a free agent contract with the expansion Houston Colt .45s in 1962. By the following year, Morgan was in the major leagues – and by 1965 Morgan had become the regular second baseman for the newly christened Astros.

In his first full season, Morgan led the National League in walks for the first of four times and finished second in the NL Rookie of the Year vote. He earned the first of his 10 All-Star Game selections in 1966 and another in 1970, establishing himself as one of the game’s most versatile second basemen. But following the 1971 season, the Astros – in need of power in their young lineup – traded Morgan and four others to the Cincinnati Reds in exchange for a package that included first baseman Lee May. 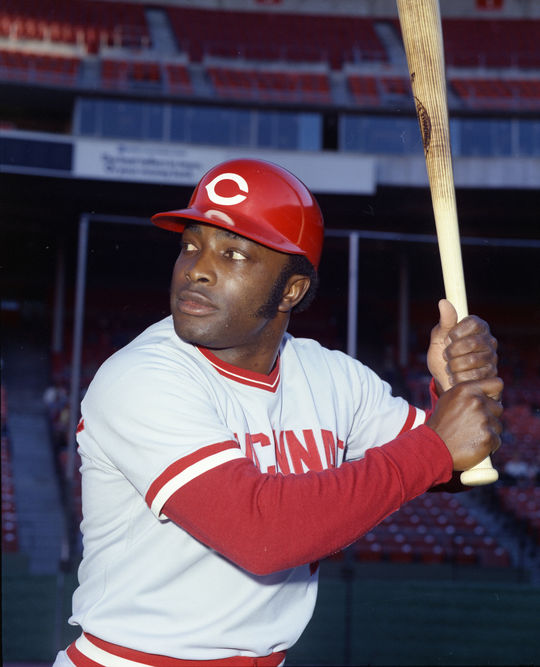 Joe Morgan won back-to-back National League Most Valuable Player Awards with the Reds in 1975-76, leading Cincinnati to the World Series title in both seasons. (Doug McWilliams/National Baseball Hall of Fame and Museum)

Anderson proved correct and then some, as Morgan blossomed in his 30s into one of the game’s best all-around players. From 1972-77, Morgan averaged 113 runs, 21 home runs, 84 RBI, 118 walks and 59 stolen bases a year. He won five straight Gold Glove Awards from 1973-77 and was named the National League’s Most Valuable Player in both 1975 and 1976, leading the Reds to World Series titles in both seasons.

“Joe wasn’t just the best second baseman in baseball history, he was the best player I ever saw and one of the best people I’ve ever known,” said fellow Hall of Famer and Reds teammate Johnny Bench. “He was a dedicated father and husband and a day won’t go by that I won’t think about his wisdom and friendship. He left the world a better, fairer, and more equal place than he found it, and inspired millions along the way.” 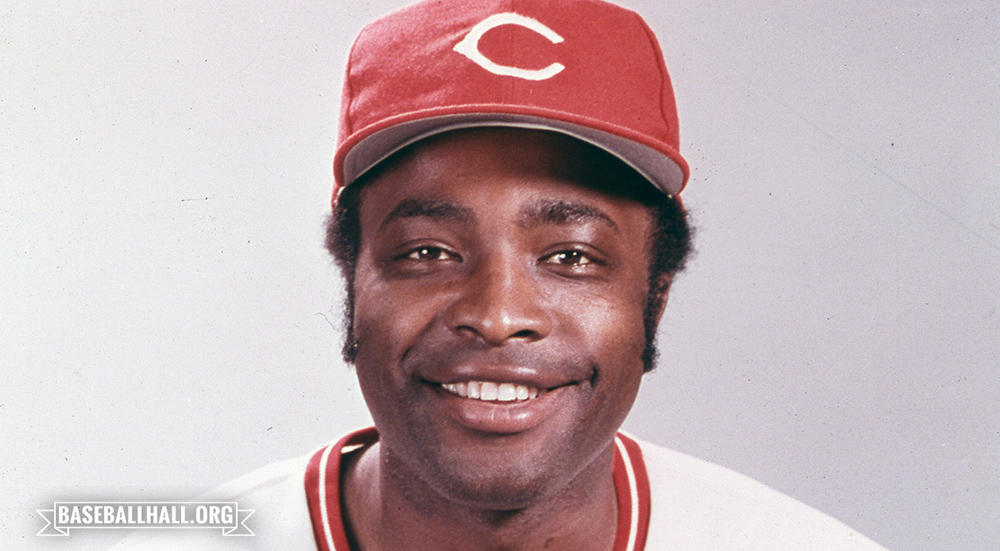 Morgan finished his 22-year big league career with another stint in Houston and stops in San Francisco, Philadelphia and Oakland. He scored 1,650 runs, stole 689 bases and drew 1,865 walks – the fifth-most all-time. His 268 home runs were a record for second basemen at the time of his retirement.

After his retirement from the game following the 1984 season, Morgan began broadcasting for the Cincinnati Reds in 1985. He would spend time with the Giants, ABC and NBC before securing a position at ESPN that would last 21 years.

For two decades, Morgan was the analyst on ESPN’s Sunday Night Baseball alongside Jon Miller and later Orel Hershiser. Morgan also broadcast League Series and World Series for the network. 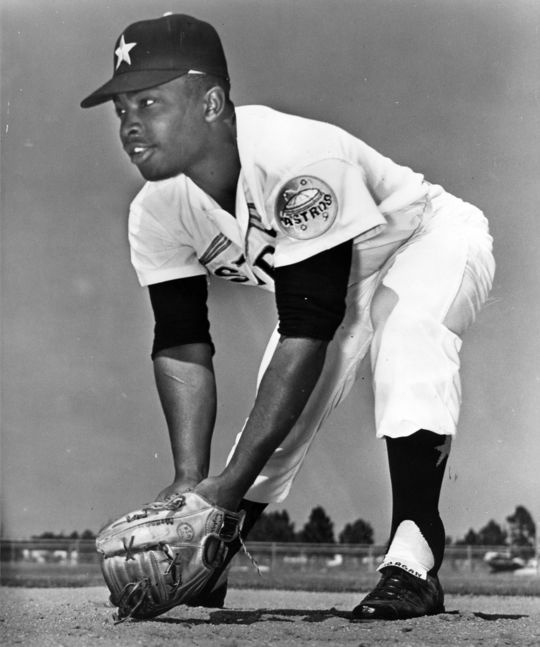 Joe Morgan debuted in the big leagues with Houston in 1963 and was with the franchise for 10 seasons. (National Baseball Hall of Fame and Museum)

“I did have fun and it was great,” Morgan said of his 22-year baseball career. “But it seemed like it went all too quickly.”