On Sept. 11, 2001, I stood watching the TV in disbelief at the absolute horror taking place throughout our country. A former co-worker leaned over while watching the coverage of the terrorist attacks and said: “This country will never be the same.”

I recoiled at that statement. Even at that low point, I sensed it was not true. Of all of America’s strengths, maybe its greatest is our ability to put the past behind us and move forward.

Weeks later, a New York City fireman named Vin Mavaro was cleaning up debris at Ground Zero. He came across a white, round object that he first thought was a piece of concrete. Unable to grasp exactly what it was – in the midst of so much destruction – he leaned down and picked up a baseball. 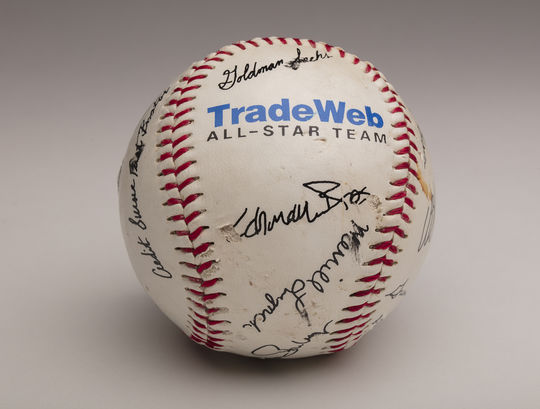 It was a promotional ball from a company named TradeWeb that had offices in the North Tower of the World Trade Center. The ball had facsimile signatures from companies – like Goldman Sachs – that did business with TradeWeb. It was scratched and cut, but miraculously came through the attacks in one piece.

Mavaro said that when he held the ball, he flashed to his son’s Little League field – remembering better days.

“The ball’s nicked up, but it’s intact and it came through,” Mavaro said. “I feel the same about New York City, the Fire Department and the United States. We’re banged up, we took a hit, but we came through.” 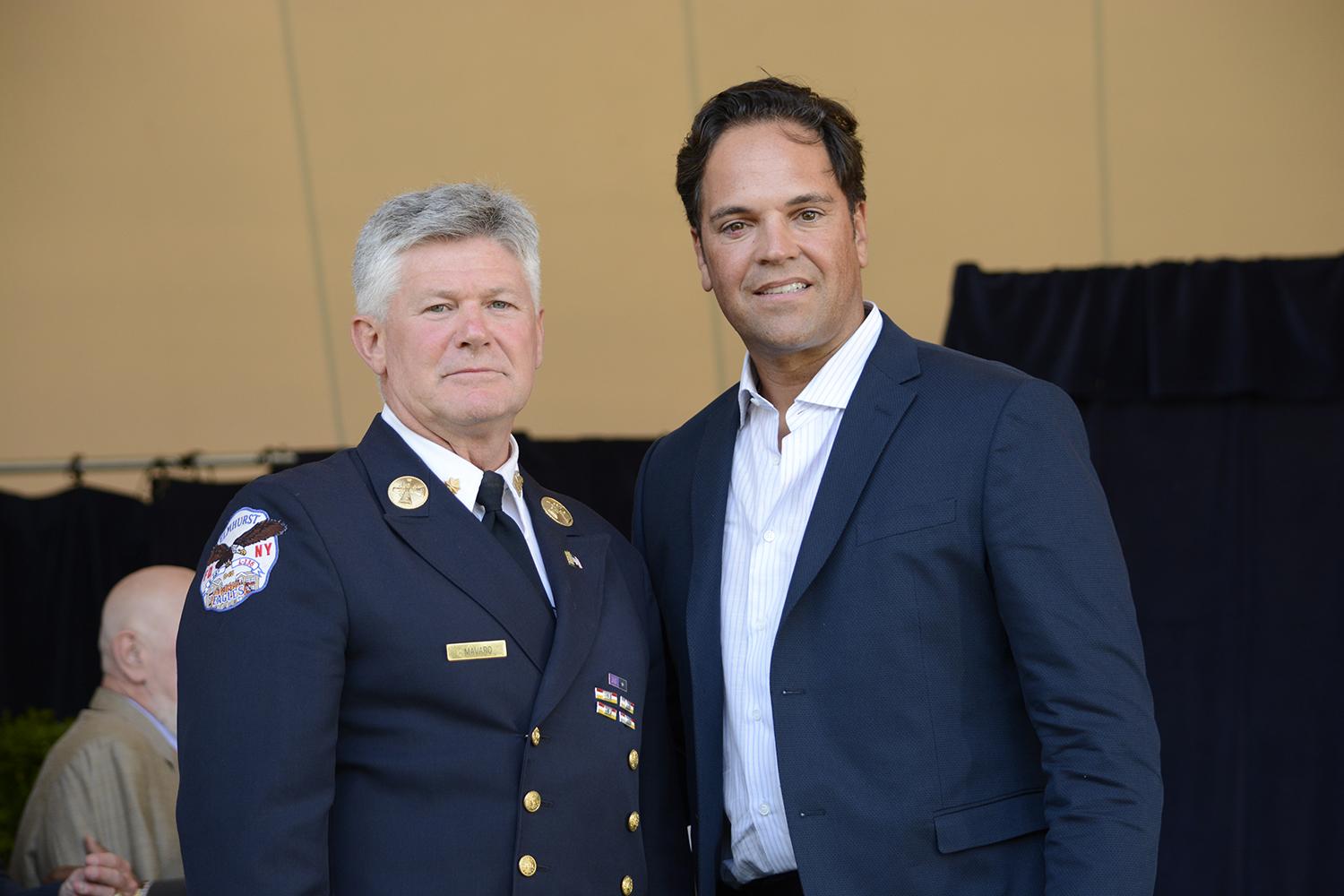 Mavaro contacted the folks at TradeWeb, who told him that all of their employees had escaped the tower and that he could keep the ball, which had been sitting on a TradeWeb employee’s desk. After loaning it to the National Baseball Hall of Fame and Museum for the Hall’s Baseball As America national tour, Mavaro changed the loan into a permanent donation in 2008.

At one of this country’s darkest hours, it was baseball that provided a ray of hope.