#Shortstops: A bat for a Lion

Part of the SHORT STOPS series
Written by: Emily Wilson

In 2006, the International Baseball Federation sanctioned a new tournament to be played by competing international teams, known as the World Baseball Classic. It has the support of Major League Baseball and the MLB Players Association, as well as other professional organizations from around the world, including Nippon Professional Baseball (NPB) and the Korea Baseball Organization (KBO).

By some reports, this tournament was created in response to the removal of baseball by the Olympics in 2005.

The first of its kind, this tournament would feature professional ball players from all over the world, competing for the title of “World Champion.” The first game was played by South Korea and Chinese Taipei at the Tokyo Dome on March 3, 2006. The South Korean team won 2-0 and finished the first two rounds undefeated with a record of 6-0. While they found initial success, they lost to Japan in the semifinals and placed third overall.

There was quite a bit of controversy associated with this result. While the South Korean team had previously competed and won again the Japanese team twice, South Korea ended up facing them again in the semifinals. Additionally, despite losing their final match, South Korea’s final record was 6-1, with the most wins in the tournament.

Despite the controversy, South Korea's performance could only be termed a success. In the National Baseball Hall of Fame and Museum’s collection is the bat of South Korean player Seung-Yeop Lee, nicknamed “The Lion King.” Lee led the World Baseball Classic tournament with five homers, belting three in the very first round of the WBC. 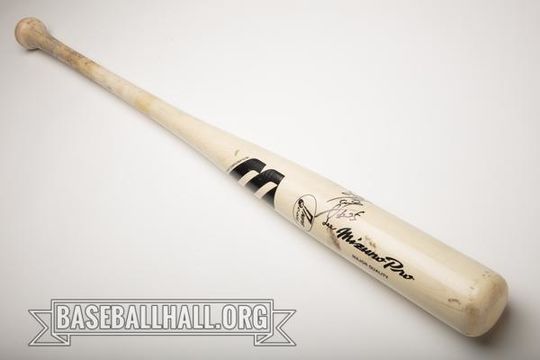 In a game against Japan, Lee hit a go-ahead, two-run homer in the eighth inning, leading South Korean to a win on May 3, 2006. South Korea continued undefeated in the tournament until they faced Japan again in the semifinal, losing 6-0.

Born on Aug. 18, 1976 in Daegu, South Korea, Lee is one of the most honored players in the KBO, winning MVP honors five times with an overall batting average of .301 while playing for the Samsung Lions. In his 23 seasons, split between the KBO and NBP, he totaled 2,282 hits, setting the record for the most recorded hits by a native-born Korean player. 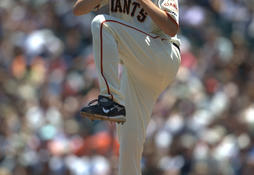 From the San Francisco Giants to the Lotte Giants, Ryan Sadowski's career spanned the globe and highlights baseball on an international scale. 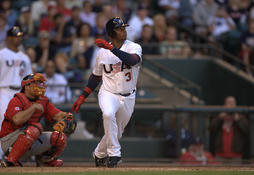 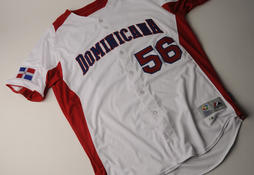 Documenting the WBC every step of the way, the Hall of Fame has collected artifacts that range from fan paraphernalia to game-used rosin bags. 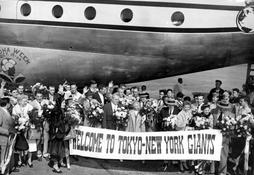