With one game, Tim Raines put a long offseason in the rearview mirror – and added to his Cooperstown legacy.

On May 2, 1987, Raines played his first game of the season and went 4-for-5 – including a 10th-inning grand slam – in the Montreal Expos’ 11-7 win over the Mets. The night before, Raines agreed to a three-year, $4.8 million contract to rejoin the Expos after he found a cold market for his services that winter as a free agent.

In 1988, an arbitrator would find the owners colluded to keep several free agents – including Raines – from receiving offers from other teams.

“I never expected this,” Raines told the Associated Press after his four-hit afternoon at Shea Stadium, a performance that also included three runs scored and a stolen base.

“I thought I might be rusty, but I was comfortable at the plate, and that was important. I wasn’t overmatched.

“I was rusty on defense, however, so I guess I’ll have to go to Spring Training next year.” 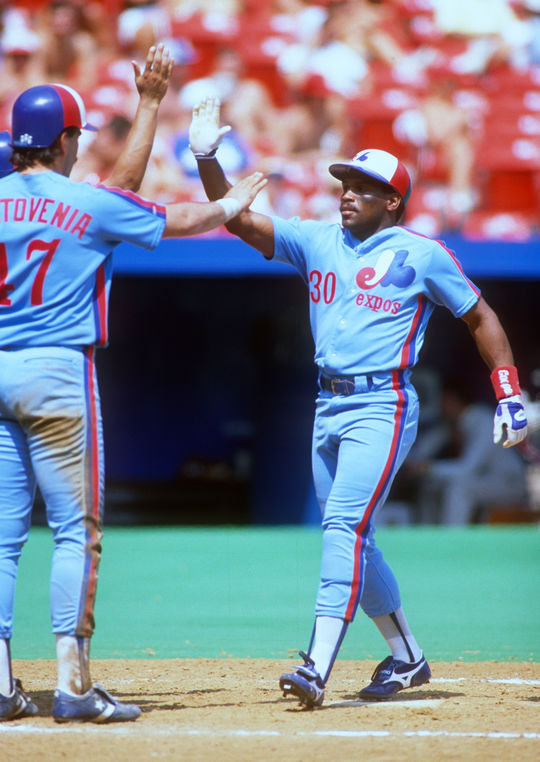 Tim Raines returned to the Expos on May 2, 1987, after agreeing to a three-year, $4.8 million contract. (Ron Vesely/National Baseball Hall of Fame and Museum)

“I’m in the best shape I’ve been in in a couple years,” Raines said. “Getting a hit the first time up (against the Mets) took a lot of pressure off me.”

Per baseball’s rules in effect at the time, Raines was unable to re-sign with the Expos that season until after April 30 when he turned down Montreal’s contract offer on Jan. 8. But Raines worked out at home in Sarasota, Fla., during the spring – enlisting the help of local high school baseball pitchers to stay sharp.

“Either Spring Training is overrated or they have a tremendous brand of high school baseball (in Florida),” said Mets manager Davey Johnson following Raines’ first-game-back outburst. “I was hoping he would take the weekend off to work out the kinks, but you have to give him credit... It was a great performance.”

Raines would remain with the Expos through the 1990 season before heading to Chicago to play for the White Sox for five years. He wrapped up his career with stints with the Yankees, Athletics, Orioles, and Marlins and again with the Expos, retiring after the 2002 season with a .294 batting average, 1,571 runs scored and 808 stolen bases.

The seven-time All-Star was elected to the Hall of Fame in 2017. 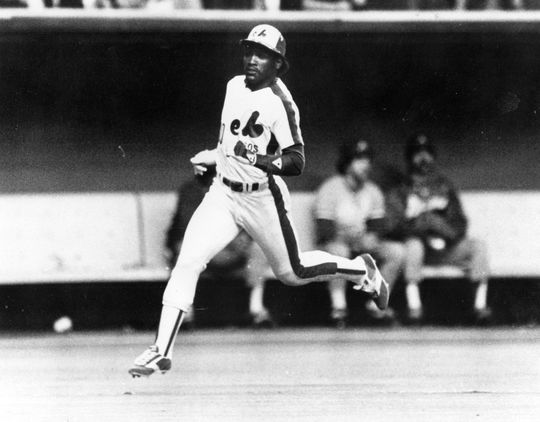 After a 23-year big league career, including 13 with the Expos, Tim Raines was inducted into the Hall of Fame in 2017. (National Baseball Hall of Fame and Museum) 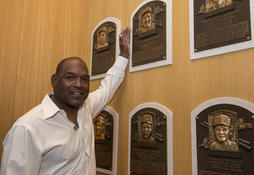 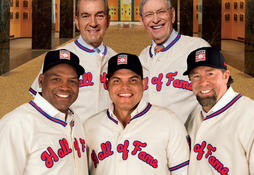 Class of 2017 will be Inducted in less than eight weeks.