On May 28th from 12pm-2pm, visitors will have the opportunity to honor the military personnel and veterans by taking some time out of their day to write a letter to thank our soldiers and veterans. All letters will then be sent to Operation Gratitude. 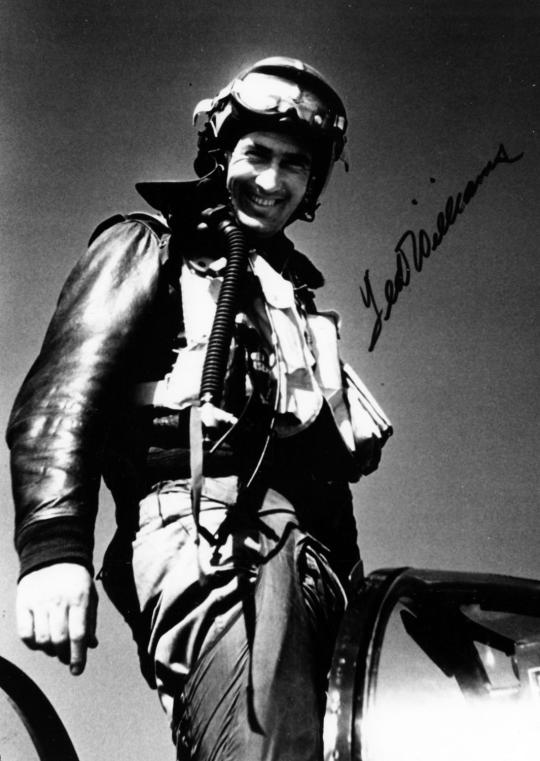 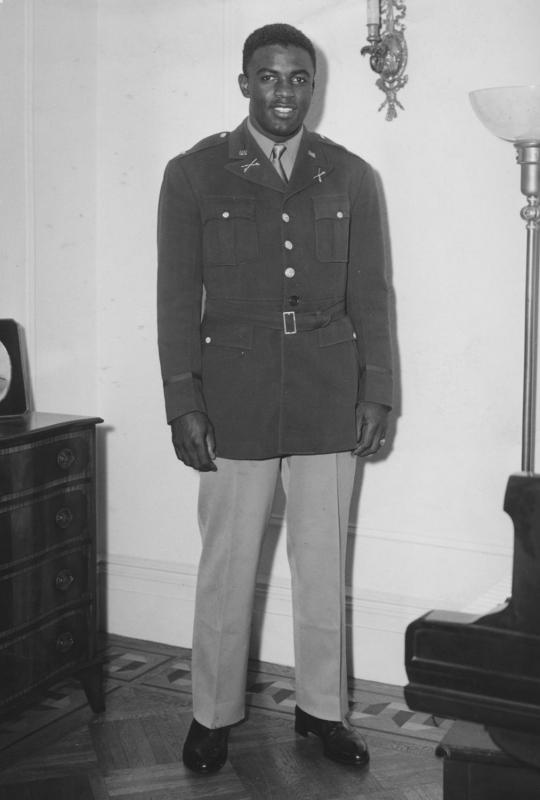 Jackie Robinson, a lieutenant during the war, signed with the Dodgers in 1945 and changed baseball profoundly. BL-1529.68wt (National Baseball Hall of Fame Library)