Special programs will be held throughout the day on Nov. 11 and are included with Museum admission.

Join us in honoring the museum’s military members in a special self-guided tour that highlights artifacts and players that served our country. The tour will be available at the membership desk.

The Hall of Fame will continue its tradition of honoring electees whose big league careers were interrupted by their service to their country by installing branch-of-service medallions adjacent to the plaques of Class of 2022 members Gil Hodges and Buck O’Neil. During World War II, Hodges served in the Marines and O’Neil served in the Navy.

Honor the military personnel and veterans by taking some time out of your visit to write a letter to our soldiers and veterans . All letters will be sent to Operation Gratitude.

During November, the Hall of Fame will offer all military Veterans free admission to the home of baseball in Cooperstown.

The Hall of Fame also says “thank you” to veterans year-round by providing active duty and retired career military free admission to the Museum, along with discounted admission for those who are members of the VFW, Disabled American Veterans, American Legion and AMVets organizations. 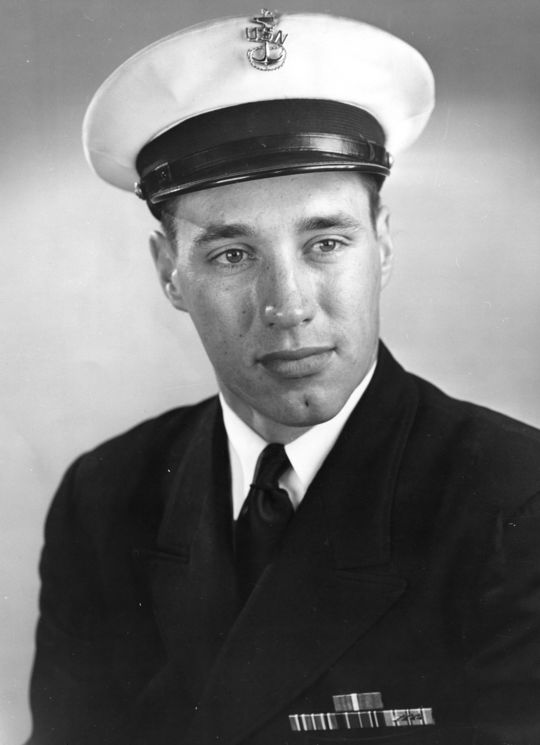 Bob Feller would receive five campaign ribbons and eight battle stars for his service in the Navy during World War II. (National Baseball Hall of Fame)