Join us for a Virtual Voices of the Game program with Hall of Famer Joe Torre, who will offer his thoughts on the 20th anniversary of the September 11th terrorist attacks against America. Torre, a native of New York City who was born and raised in Brooklyn, was managing the New York Yankees at the time of the 2001 attacks.

Over the course of a 29-year career as a manager, Torre led his teams to six American League pennants and four world championships. As a player, he batted .297 with 252 home runs over the course of 18 years, highlighted by the National League MVP Award in 1971.

Thanks to the support from The Ford Motor Company, this program is free of charge and can be viewed exclusively on the Museum’s Facebook Page 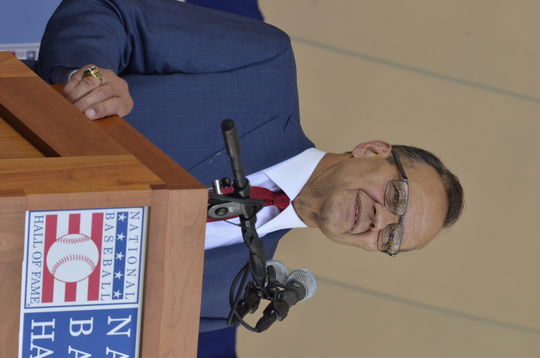 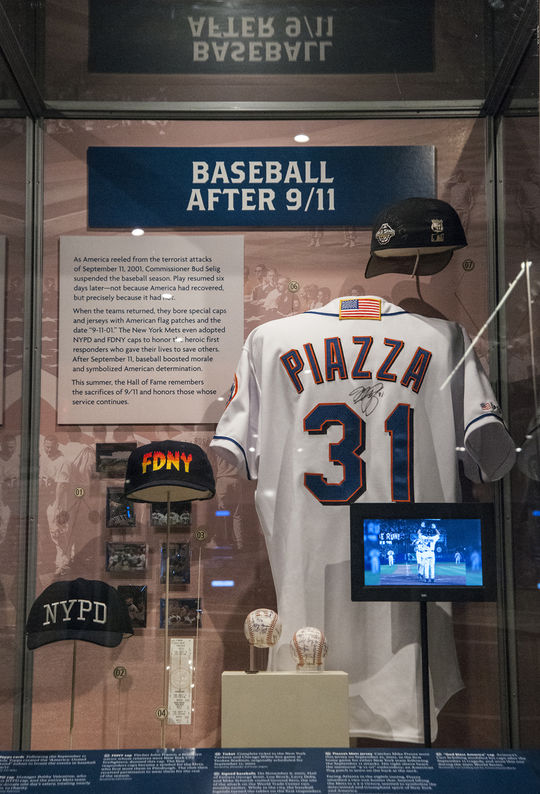