Craig Biggio’s path to big league stardom took him from high school football standout to a position change many in baseball thought was all but impossible.

Along the way, Biggio amassed seven All-Star Game selections, 3,060 hits and the admiration of fans and teammates.

Today, he stands on the edge of the game’s greatest achievement: The Hall of Fame.

“To have my name associated with Mickey Mantle, Babe Ruth, Hank Aaron – to me it’s unfathomable,” Biggio said. “It’s crazy.”

Biggio is one of 34 players on the 2015 Baseball Writers’ Association of America ballot for the Class of 2015 at the National Baseball Hall of Fame and Museum. Biggio is making his third appearance on the BBWAA ballot after receiving votes on 74.8 percent of ballots in 2014 – the top percentage of anyone on the 2014 ballot who was not elected to the Hall of Fame. Biggio fell just two votes short of election. 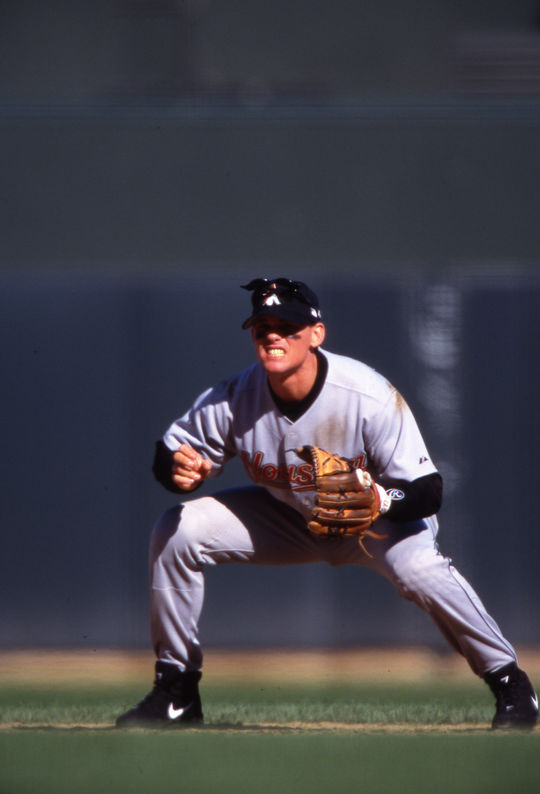 Born Dec. 14, 1965 in Smithtown, N.Y., Biggio starred at Kings Park High School on Long Island in football, and seemed destined to become one of the top recruited running backs in the nation. But his grades did not measure up to his achievements on the gridiron.

“Truly, what I wanted to do was football,” Biggio told the Houston Chronicle. “When it was taken away from me, being able to go to a big-time school, I just said: ‘Get your act together.’”

Biggio settled on a partial baseball scholarship to Seton Hall University, and quickly established himself as a pro prospect. In 1987, he was taken in the first round (22nd overall pick) by the Houston Astros in the MLB Draft.

After just 141 minor league games over parts of two seasons – during which he compiled a .344 batting average – Biggio was called up to the Astros in June of 1988. He played in 50 games that summer, then took over as Houston’s regular catcher in 1989 – hitting 13 homers and adding 60 RBI while winning the National League’s Silver Slugger Award for catchers.

By 1991, Biggio was a .295 hitter who had made his first All-Star team. And quickly, there was talk about moving him from behind the plate in order to lengthen his career.

In 1992, he became Houston’s second baseman – appearing in all 162 games and making his second All-Star team.

“Moving from catcher to second, I can’t explain to you how hard that was,” Biggio said in 2003. “That’s like giving you a bat and telling you to go get a hit off Randy Johnson. Not just stand in there, but get a hit off him.

“Now that it’s over, I can tell you that it was pretty hard.”

Biggio, however, made it look incredibly easy. From 1993-99, Biggio grew into more power at the plate without sacrificing his speed. He averaged better than 17 homers and 33 steals a year while averaging more than 116 runs scored per season as Houston’s leadoff hitter. He also continued to thump doubles at a record pace en route to 668 for his career – good for fifth on the all-time list.

Then in 2003, Biggio again changed positions – this time heading to center field when Jeff Kent came to Houston as a free agent. Biggio spent two years in the outfield before moving back to second base for the final three years of his career.

“Any time you make a change, it’s a big deal,” Biggio said. “You start off as a catcher, then go to second base and then go to center field… those are three pretty important positions in baseball. But I’m proud of that.” 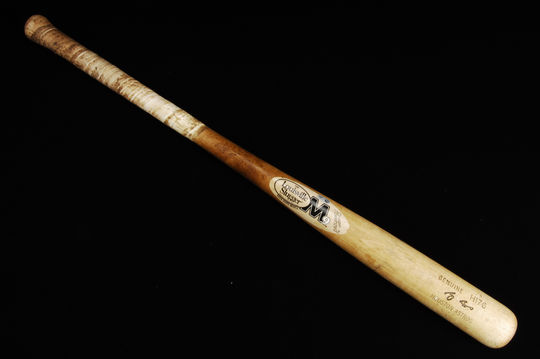 Craig Biggio recorded his 3,000th career hit on June 28, 2007. A bat that Biggio used during that game against the Rockies is now a part of the Museum’s collection. (Milo Stewart Jr./National Baseball Hall of Fame) 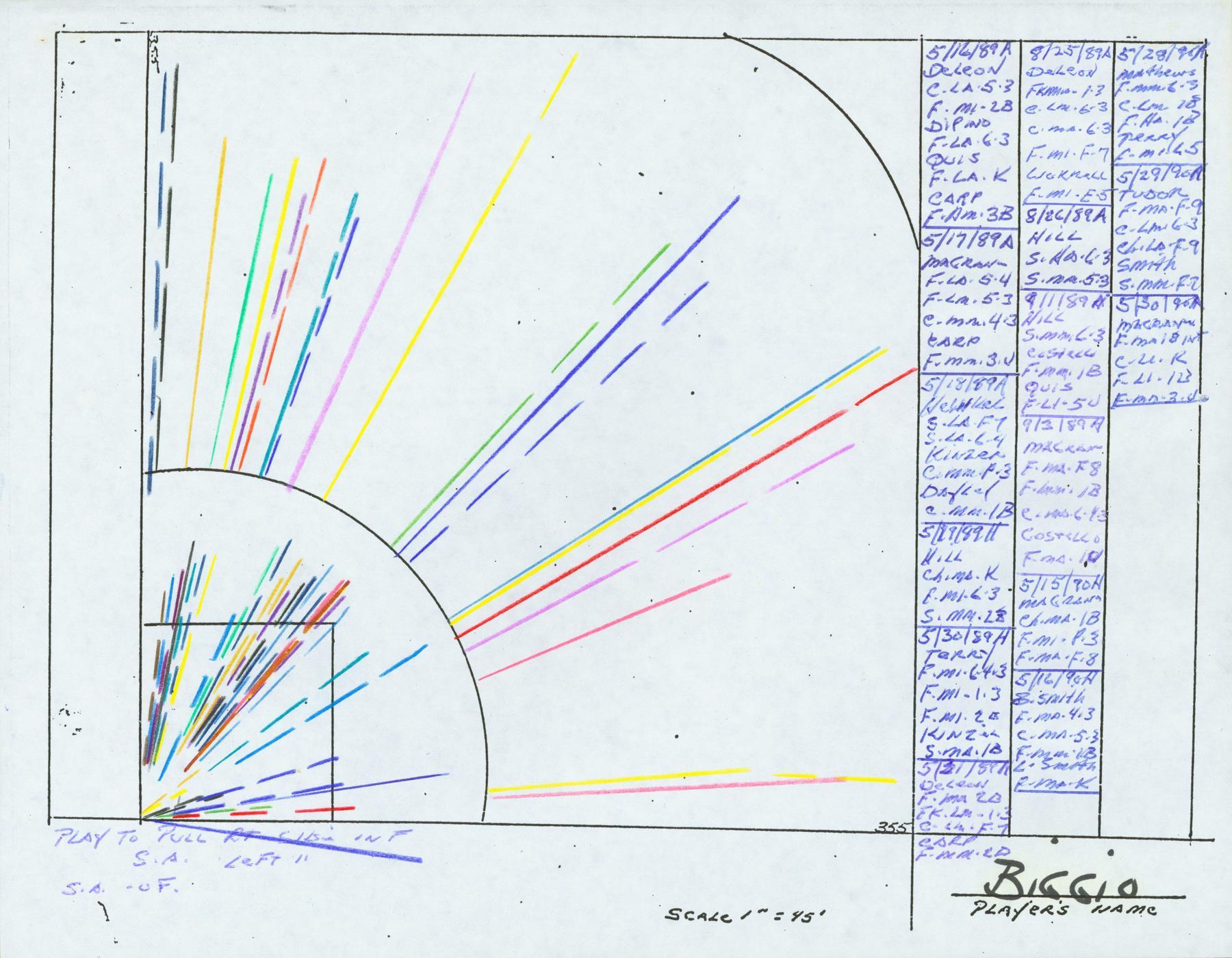 He never played on a World Series winner (appearing in one with the Astros in 2005), but Biggio walked away from the game with no regrets. He is the only player in baseball history with at least 3,000 hits, 600 doubles, 400 stolen bases and 250 home runs.

“Being a parent and a dad is the most important thing I’ll ever do,” said Biggio, who retired to spend more time with his sons Conor and Cavan and daughter Quinn. 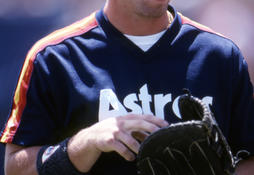 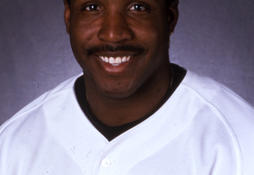