Cliff Floyd knows what it is like to bounce from town to town, playing for seven different teams in his 17-year Major League career.

Now, the sweet-swinging corner outfielder hopes to find a permanent home in the National Baseball Hall of Fame’s Plaque Gallery.

Floyd debuts on the Baseball Writers’ Association of America Hall of Fame ballot this fall, one of 34 players on the 2015 BBWAA ballot for the Class of 2015.

Floyd’s election would place him in a select group that includes just 12 other Hall of Famers who have played for seven or more teams in their careers. 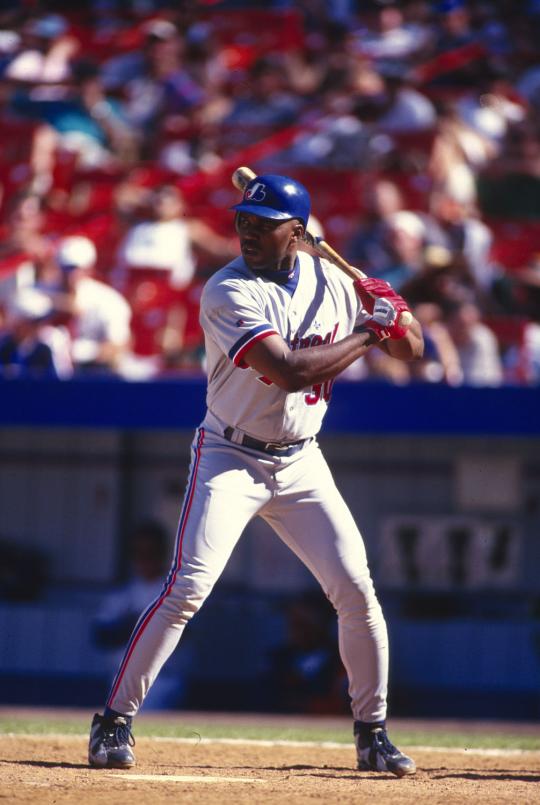 He never played for a team for more than five seasons, but Floyd’s powerful bat and his charismatic personality left a lasting impression wherever he played.

“This guy [went] a little bit beyond anything you can possibly imagine from a baseball player,” Floyd’s minor league manager Jim Tracy told Baseball America in 1994. “At the plate, it doesn’t matter if it’s a right hander or left hander pitching. If you make a mistake, Cliff will make you pay for it.”

Cornelius Clifford Floyd, Jr. was born on Dec. 5, 1972 in Chicago, Ill. Raised in a suburb of Chicago, Floyd grew up a White Sox fan. He idolized White Sox right fielder and designated hitter Harold Baines while becoming a star athlete himself, excelling in football, basketball and baseball as a high school athlete.

Floyd was heavily recruited by Stanford University, Arizona State, and Creighton University, but opted instead to sign with the Montreal Expos when the team drafted him as the 14th overall pick of the 1991 MLB draft.

Progressing quickly through the minor leagues, Floyd made his MLB debut on September 18, 1993. He had seven hits in 31 plate appearances for the Expos that year, hitting his first home run on September 26. At 20 years old, he became the second-youngest player in the franchise’s history to hit a home run.

In his first full Major League season, Floyd became the Expos’ regular first baseman. He hit .281 on the year and stole 10 bases while Montreal compiled a 74-40 overall record and led the NL East. A labor dispute ended the 1994 season in mid-August.

Floyd appeared in just 29 games in 1995 after a shattered wrist— the first of many injuries for Floyd— cut his season short.

The Expos gave Floyd time to recover from his injury by sending him down to Triple-A for the beginning of the 1996 season. When he was recalled from the minors in April, Floyd became Montreal’s regular left fielder after injuries to other players opened up the spot. He batted .242 with six home runs.

Montreal traded Floyd after the 1996 season to the Florida Marlins, where he saw limited time on the 1997 World Champion team. Florida unloaded many of its stars after winning the championship with plans to rebuild the team around Floyd.

Continued struggles with injuries however, hindered his numbers and cut his playing time short. He appeared in just 69 games in 1999 and had another surgery on his wrist following the 2000 season.

Floyd had a turbulent year in 2002, playing for three different teams throughout the course of the season, but finally finding a home with the New York Mets when they signed him in the offseason before the 2003 season began.

He stayed with the Mets through 2006, helping the team to an NLCS appearance, then signed with the Cubs for the 2007 season. Floyd signed with the Tampa Bay Rays in 2008 after considering retirement. He served as a veteran and a teacher to the young Rays squad.

“I think his presence was more powerful than we can quantify,” said teammate Carlos Peña in an article on Tampa Bay Online. “He has the quiet confidence that rubs off on people and soon everyone is believing.”

Serving as a designated hitter, Floyd was a leader on the 2008 Rays team that went from worst to first in the AL East, eventually losing the World Series to the Phillies. He hit 11 home runs while appearing in 80 games.

Floyd played his final year in the MLB with the Padres in 2009. He appeared in just 10 games, recording just two hits in 17 plate appearances. He retired after the 2009 season at age 36.
In a career that was constantly hampered by injuries, Floyd batted over .300 three times and won a World Series with the Marlins. He retired with a career .278 batting average, 233 homers and 1,479 hits. 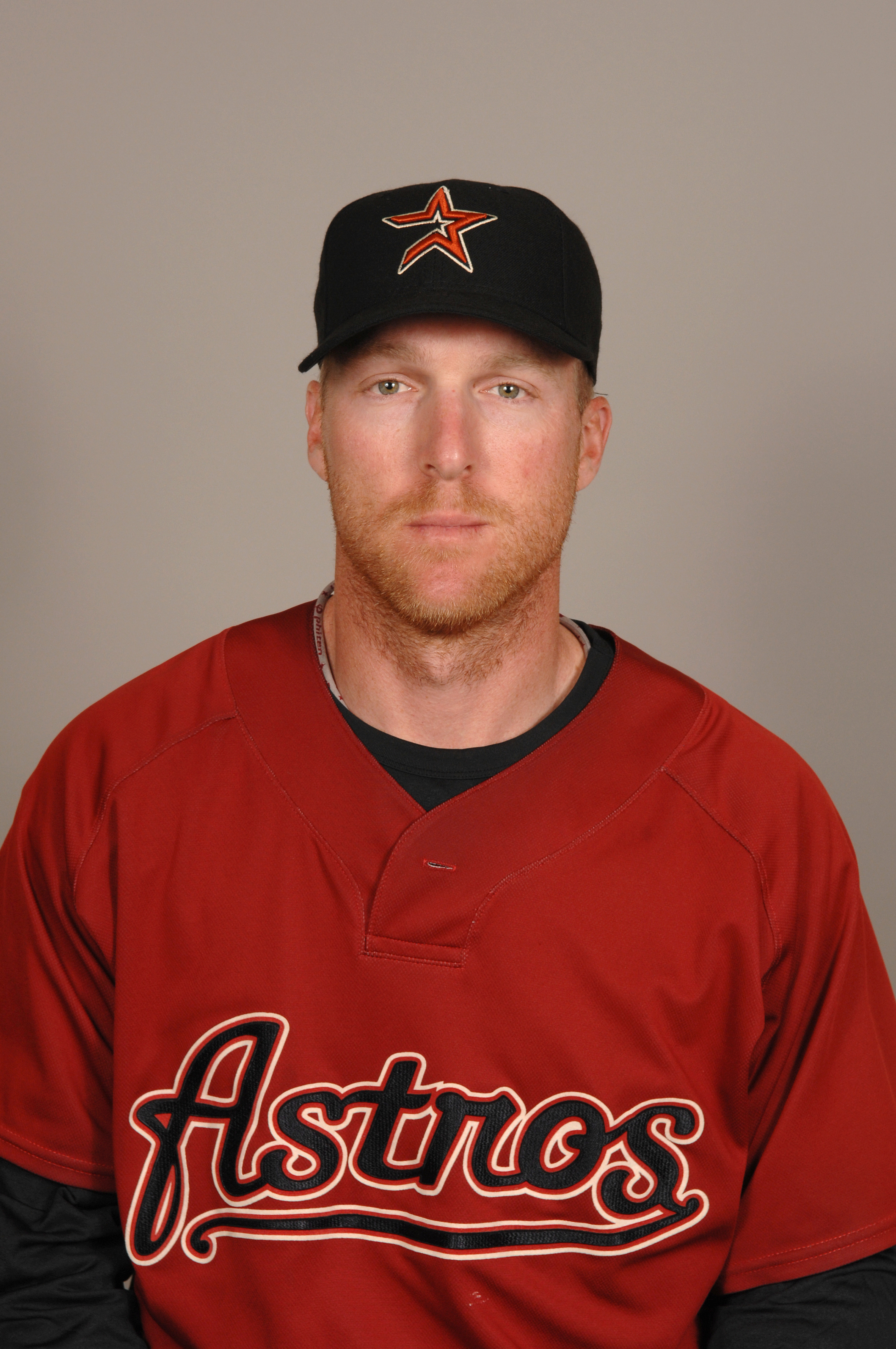 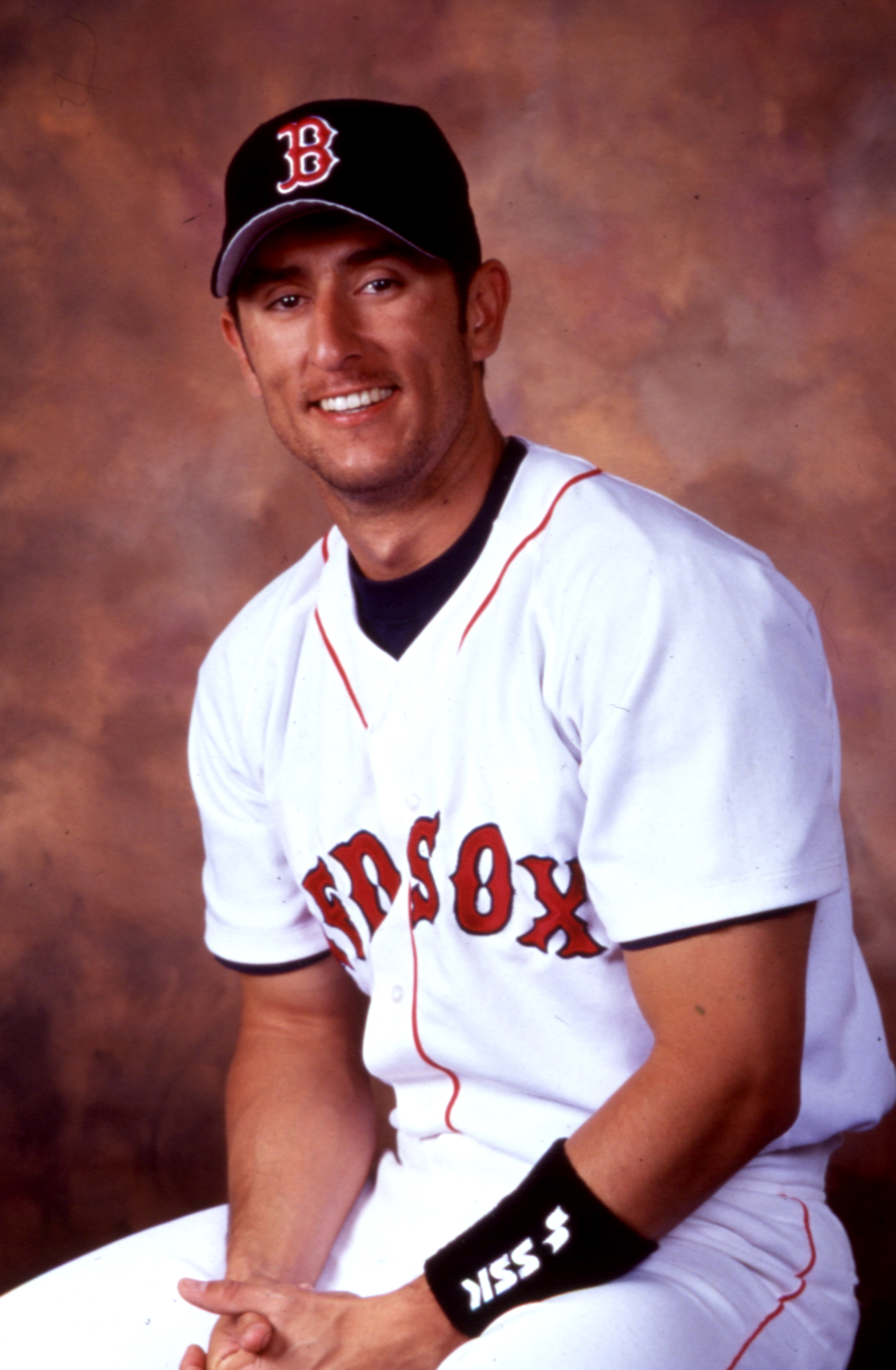