Mattingly appears for his final year on the ballot

His career is unlike almost every other Yankees star, because it included no World Series glory.

But even without a championship on his resumé, Don Mattingly remains an all-time favorite among Yankees fans – and deeply etched into the team’s record book.

Mattingly is one of 34 players on the Baseball Writers’ Association of America ballot for the Class of 2015 at the National Baseball Hall of Fame and Museum. Mattingly returns to the BBWAA ballot for the 15th and final year after receiving 8.2 percent of the vote in 2013. If he is not elected this year, Mattingly will become eligible for the Expansion Era Committee election in the fall of 2016. 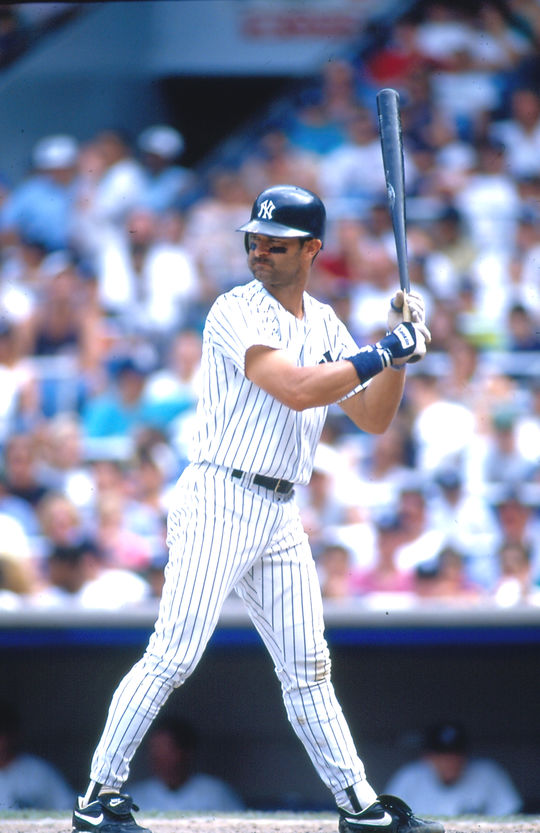 Born April 20, 1961, in Evansville, Ind., Mattingly was a high school star but was only a 19th-round draft pick by the Yankees in 1979. But Mattingly rode his perfect left-handed stroke quickly through the minors, surfacing with the Yankees at the end of the 1982 season.

Mattingly spent 1983 as a part-time player, then burst onto the national scene the following year when he led the American League in hits (207), doubles (44) and batting average (.343). In 1985, Mattingly won the AL Most Valuable Player award with a .324 average, 35 homers and a league-leading 48 doubles and 145 RBI. He also won the first of his nine Gold Glove Awards at first base that year.

“I’m proud,” said Mattingly of his accomplishments. “I’ll just look back on everything with joy.”

In 1986, Mattingly finished second in the AL MVP voting after leading the league with 238 hits and 53 doubles. And in 1987, he tied Dale Long’s major league record by homering in eight straight games. 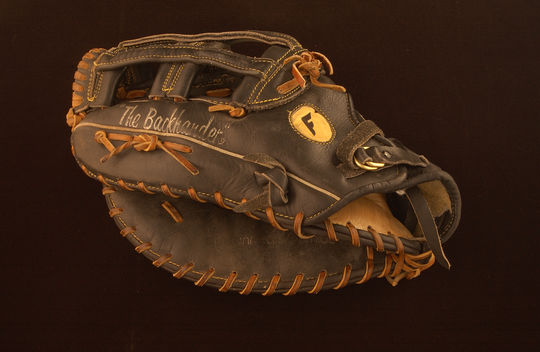 Don Mattingly used this glove in the 1990s. Mattingly won nine Gold Glove Awards for his play at first base for the Yankees. - B-178-2000 (Milo Stewart, Jr./National Baseball Hall of Fame)

But starting in 1988, a degenerative disc in his back began to take its toll, slicing into his power numbers. He appeared in at least 134 games every year from 1988-93, but averaged just 14 home runs per season.

“I was willing to pay the price to be successful at this level,” Mattingly said. “Whenever it came time to push it to the next level, I always found an excuse to go into the barn. I played the game from my heart.”

During Mattingly’s career, however, the Yankees endured their longest postseason drought since the Woodrow Wilson administration. When the Yankees finally returned to the playoffs in 1995, the 34-year-old Mattingly hit .288 with seven homers and 49 RBI as the team’s regular first baseman.

But in the AL Division Series against the Mariners, Mattingly hit .417 with a home run and six RBI.

“I got my answers,” said Mattingly of his postseason performance. “I am what I am, and I did what I did. I don’t feel cheated.”

“To be in that category with Mickey Mantle, Yogi (Berra), Joe DiMaggio and all the other greats from where I came from… it’s like, yeah, right.” Mattingly said. “I mean, what else in the world can I want?” 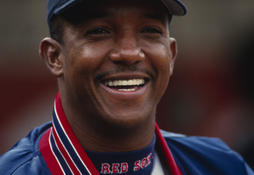 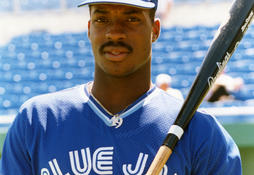