For two men who earned their Hall of Fame election off the field, John Schuerholz and Bud Selig felt like they were both on the diamond on Sunday as the hour approached for the Today’s Game Era voting results to be revealed.

“It reminded me of many a ninth inning when I used to pace around,” Selig said of the early evening hours as he anticipated the potential ‘welcome’ call from Hall of Fame Chairman of the Board Jane Forbes Clark. “To think that I’m going to the Hall of Fame in Cooperstown… Wow. This has been a moment I’ve been waiting for a long time.”

Selig and Schuerholz were elected as members of the Class of 2017 by the 16-member Today’s Game Era Committee, which considered 10 candidates whose main contributions to baseball came from 1988 through the present. Schuerholz received all 16 votes from the Committee, while Selig received 15 votes – well above the 12 votes needed to attain the 75-percent level necessary for election. 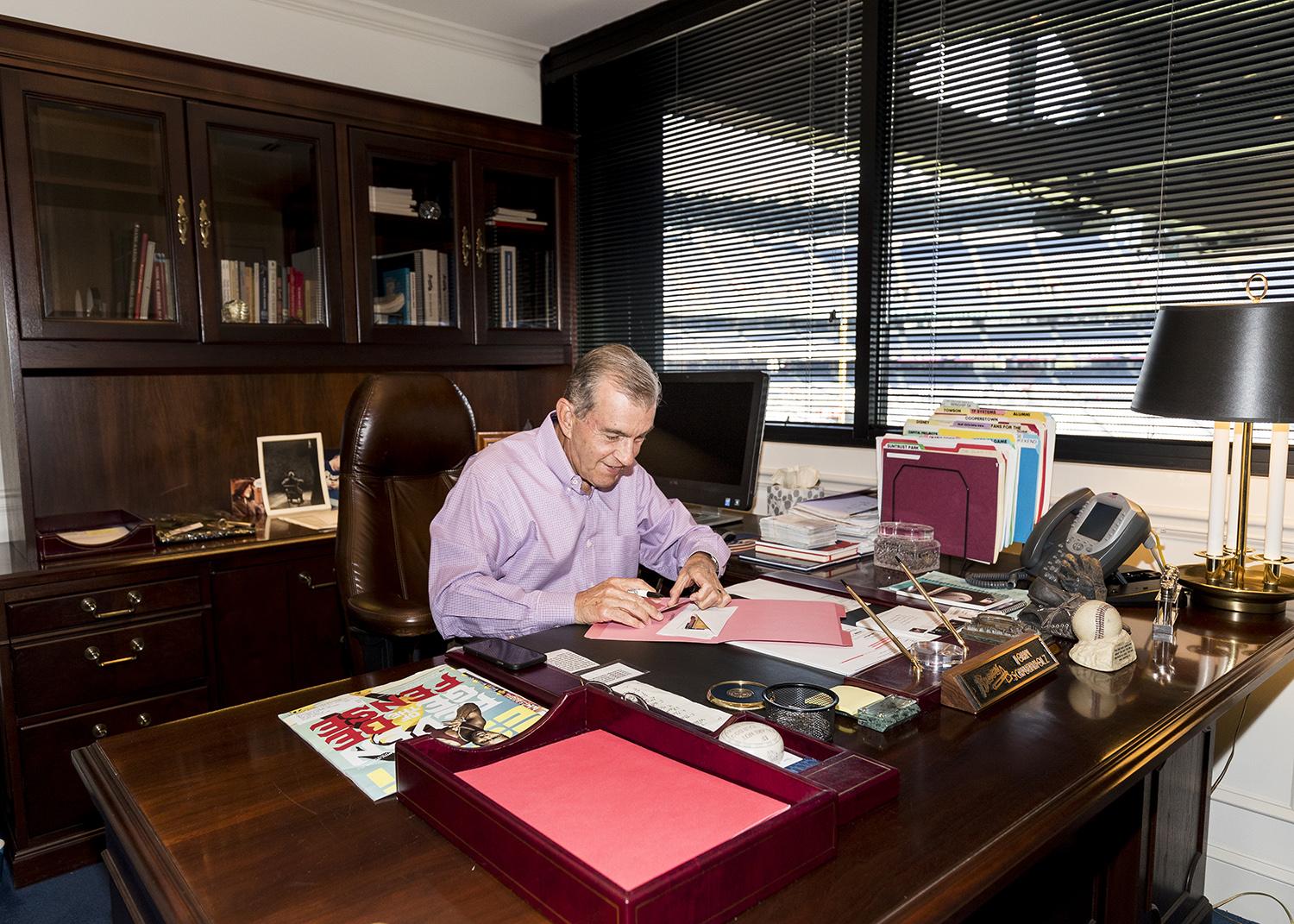 In Atlanta, John Schuerholz transformed a struggling franchise into baseball’s most consistent winner – building a team that would advance to 14 straight postseasons and win the 1995 World Series title. (Jean Fruth / National Baseball Hall of Fame)

Selig and Schuerholz will be inducted into the Hall of Fame on July 30 – Selig’s 83rd birthday – in Cooperstown along with any electees that emerge from the BBWAA voting, results of which will be announced Jan. 18 on MLB Network.

“To get calls from Al Kaline and Joe Torre and on and on and on, after learning of my election… well, my heart is beating at a different pace that it has for many, many years,” Schuerholz said.

Schuerholz joined the Baltimore Orioles’ front office in 1966, putting a middle school teaching career on hold while he chased his baseball dream. Soon, he left for Kansas City and helped build the expansion Royals into one of baseball’s model organizations, taking over as general manager in 1981 as the youngest GM in history at age 41.

The Royals won the World Series title in 1985, and Schuerholz eventually left to join the Braves. In Atlanta, he transformed a struggling franchise into baseball’s most consistent winner – building a team that would advance to 14 straight postseasons and win the 1995 World Series title. 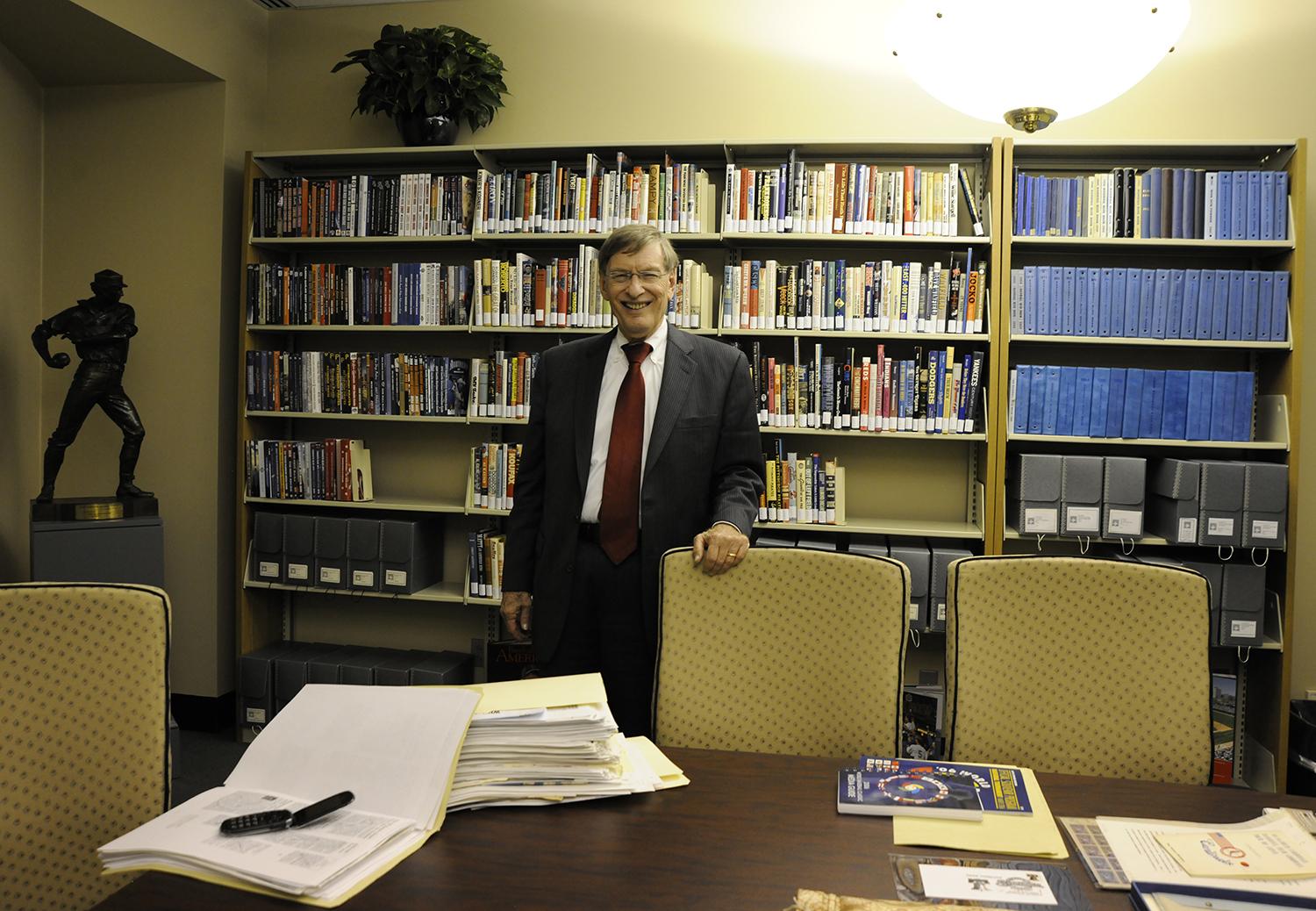 No general manager before had led teams to World Series titles in both leagues.

“The special thing for me is to have had this wonderful partnership with a brilliant baseball mind and caring human being: Bobby Cox,” said Schuerholz, referring to the Braves manager who was elected to the Hall of Fame in 2014. “To get to know that I will join him in this honor, I’m especially honored by the uniqueness of that. I’ll celebrate that for the rest of my life.”

Selig began his baseball career as a stockholder in the Milwaukee Braves, then purchased the Seattle Pilots out of bankruptcy court in 1970 and moved them to Milwaukee to become the Brewers. An influential owner throughout the 1970s and 80s, Selig was named the game’s acting commissioner in 1992, guided the game through the dark days of the 1994-95 strike and then was named commissioner in 1998.

“It was great training (being an owner) for the commissioner’s job,” Selig said. ““We were a sport resistant to change. And yes, I believe in those years (when he was commissioner) that we had the most change in baseball history.” 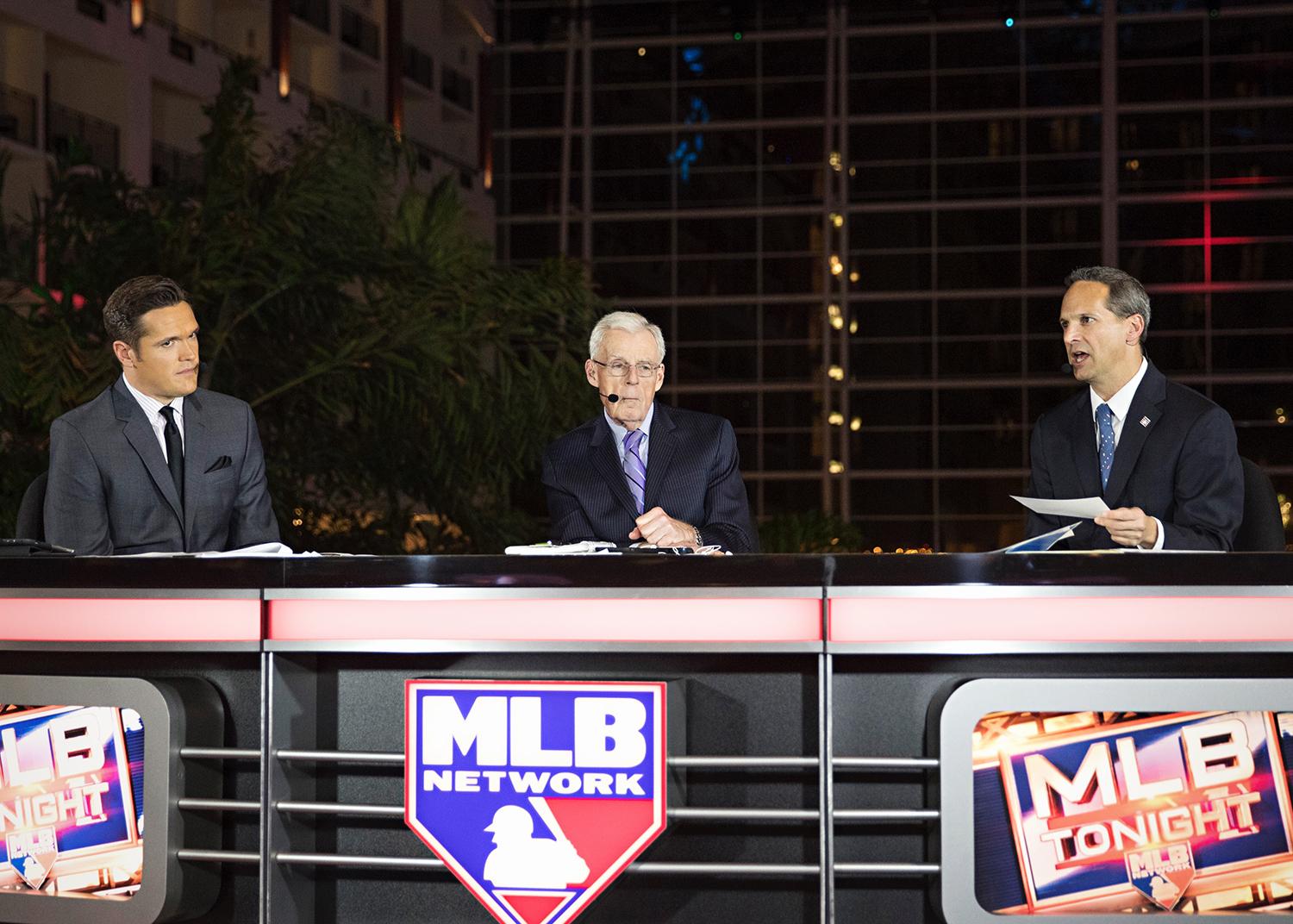 Steadily, Selig introduced several changes to the National Pastime, including revenue sharing, drug testing and playoff expansion. All the while, the game enjoyed labor peace that will now reach at least 27 years by the time the current collective bargaining agreement expires in 2021.

Additionally, Selig helped MLB diversify the game and honor the pioneers who made baseball truly inclusive.

“The clubs got tired of me saying it, but (baseball) is a social institution with all kinds of social responsibilities,” Selig said. “I think we’ve come a long way on that score.”

Selig is now MLB’s Commissioner Emeritus, and spends much of his time teaching at the University of Wisconsin, Marquette University and Arizona State. He passes on the lessons learned as MLB’s ninth commissioner – and now the fifth elected to the Hall of Fame – to his students.

“It broke my heart in 1994, and it was painful,” Selig said. “But it served as a great lesson. We did what a social institution should do: We solved the problem.” 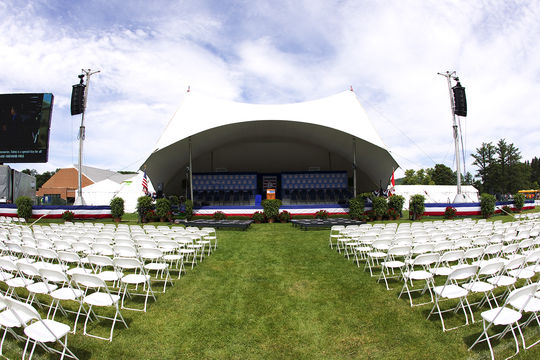 Bud Selig and John Schuerholz will be inducted into the Hall of Fame on July 30, 2017. (Larry Brunt / National Baseball Hall of Fame) 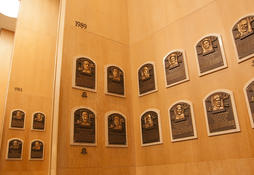 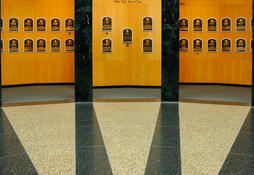 The 2017 BBWAA Hall of Fame ballot features 34, including 15 holdovers and 19 newcomers.