Nine former big league players and one executive comprise the 10-name Modern Baseball Era ballot to be reviewed and voted upon Dec. 8 at the Baseball Winter Meetings.

Dwight Evans, Steve Garvey, Tommy John, Don Mattingly, Marvin Miller, Thurman Munson, Dale Murphy, Dave Parker, Ted Simmons and Lou Whitaker are the candidates the Modern Baseball Era Committee will consider for Hall of Fame election for the Class of 2020. All candidates are former players except for Miller, who was the head of the Major League Baseball Players Association from 1966-82. All candidates except for Miller and Munson are living.

Any candidate who receives votes on 75 percent of the ballots cast by the 16-member Modern Baseball Era Committee will earn election to the National Baseball Hall of Fame and will be inducted in Cooperstown on July 26, 2020, along with any electees who emerge from the 2020 Baseball Writers’ Association of America election, to be announced on Jan. 21, 2020.

The Modern Baseball Era is one of four Era Committees, each of which provide an avenue for Hall of Fame consideration to managers, umpires and executives, as well as players retired for more than 15 seasons. 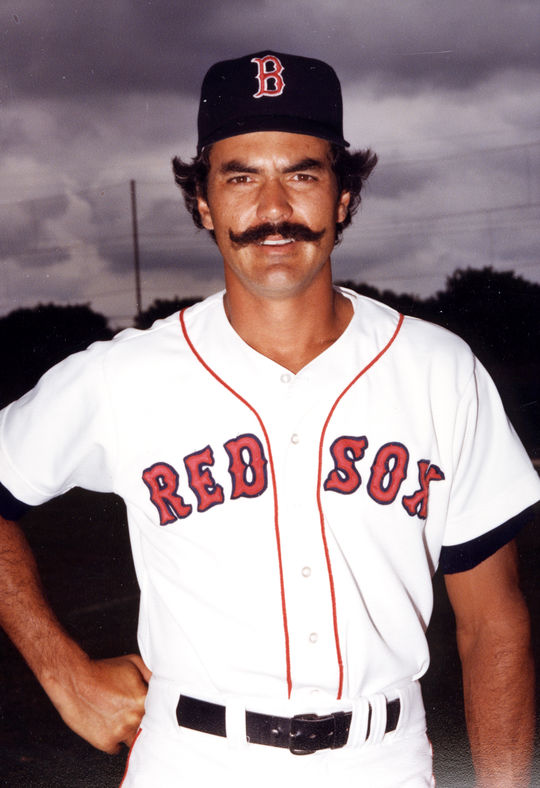 Dwight Evans spent 20 years in the majors - including 19 seasons with the Red Sox - and was a three-time All-Star and eight-time Gold Glove Award winner. (National Baseball Hall of Fame and Museum)

Steve Garvey compiled a .294 career average over 19 major league seasons with the Dodgers and Padres, amassing 2,599 hits, 272 home runs, 1,308 RBI and 10 All-Star Game selections. He hit .338 with 11 home runs and 31 RBI in 11 postseason series, was named the 1978 and 1984 NLCS MVP and won the 1981 Roberto Clemente Award. The 1974 NL Most Valuable Player, Garvey won four Gold Glove Awards and played in an NL record 1,207 straight games. He led all NL first baseman in fielding percentage five times, and his career mark of .9959 ranks 10th all-time at the position. He played on four NL pennant winners with the Dodgers – including LA’s 1981 World Series championship team – and also won an NL pennant as part of the 1984 Padres. 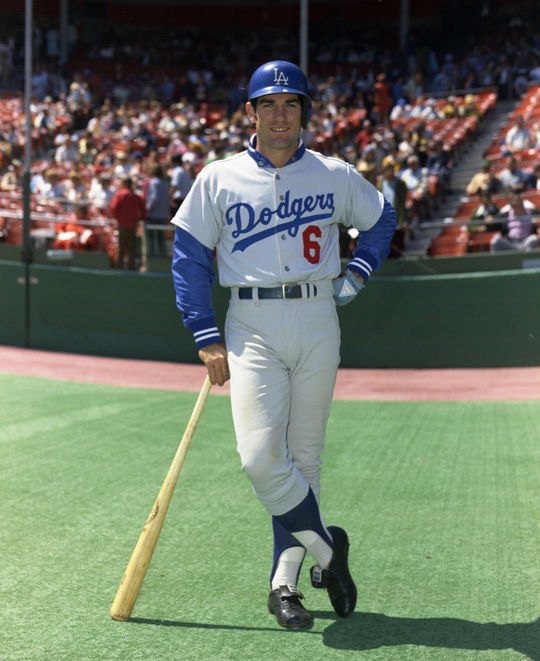 Tommy John pitched 26 seasons for the Indians, White Sox, Dodgers, Yankees, Angels and A’s, finishing his career after the 1989 season with a record of 288-231 and 3.34 ERA. His 700 career starts rank eighth on the all-time list and his 4,710.1 innings rank 20th all-time. A four-time All-Star and two-time runner-up in his league’s Cy Young Award voting, John injured his ulna collateral ligament during the 1974 season, then underwent what is now known as Tommy John Surgery – a ground-breaking procedure that replaced the torn ligament with a tendon. John returned to the big leagues in 1976 and pitched 14 seasons after the surgery, winning 20-or-more games three times in those seasons. 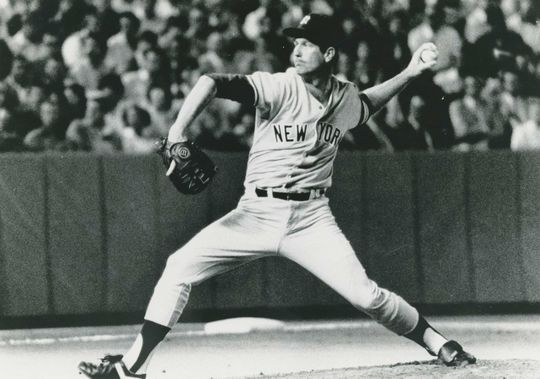 Don Mattingly played 14 seasons for the Yankees, batting .307 with 222 home runs and 2,153 hits. A six-time All-Star and nine-time Gold Glove Award winner at first base, Mattingly led the American League in total bases in both 1985 and 1986, won the 1984 AL batting title, captured three Silver Slugger Awards and was named the 1985 AL Most Valuable Player. He led the AL in doubles three times and in fielding percentage seven times. In 1987, he tied Dale Long’s major league record by homering in eight straight games. 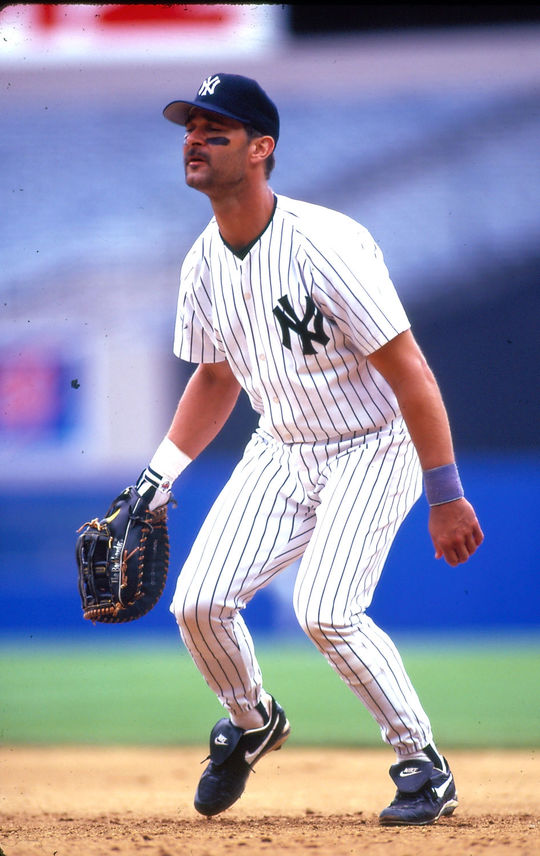 Marvin Miller was elected as the head of the Major League Baseball Players Association in 1966 and quickly turned the union into a powerhouse. Within a decade, Miller had secured free agency for the players via the arbitration process when Dave McNally and Andy Messersmith played out their contracts following the 1975 season. By the time Miller retired in 1982, the average player salary was approximately 10 times what it was when he took over. 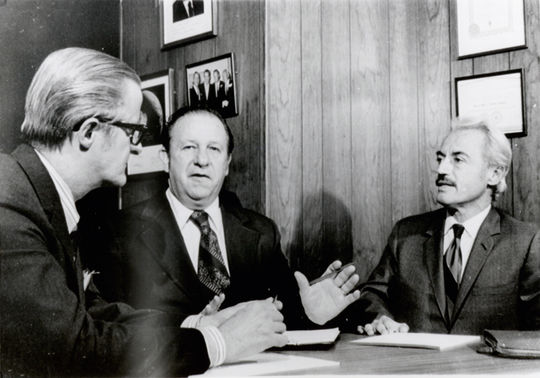 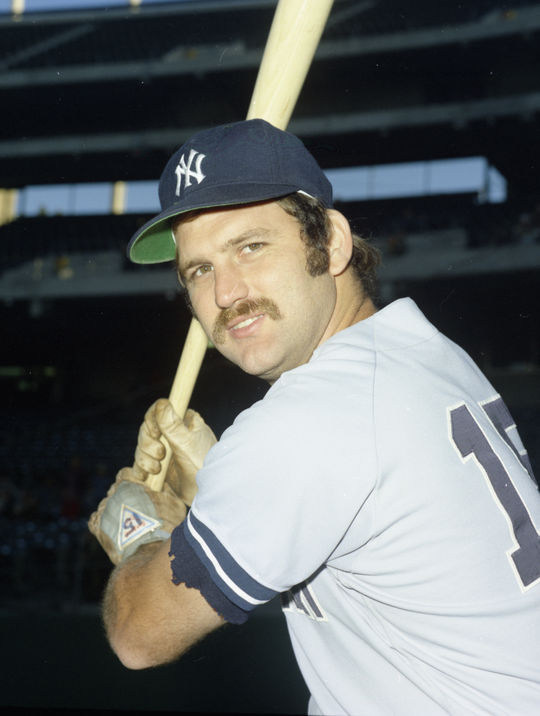 In his 11 seasons with the Yankees, Thurman Munson won three Gold Glove Awards and was a seven-time All-Star who led the team to three pennants and two World Series titles. (Doug McWilliams/National Baseball Hall of Fame and Museum) 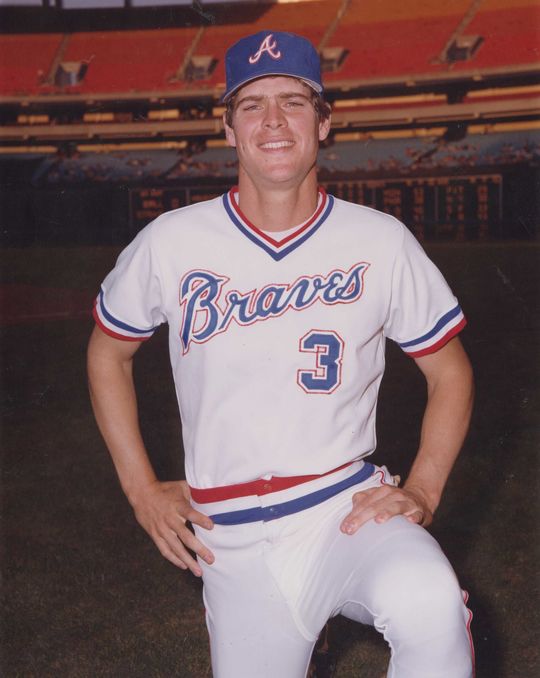 In 1983, Dale Murphy became only the sixth player since 1922 to hit 30 home runs and steal 30 bases. (National Baseball Hall of Fame and Museum)

Dave Parker compiled a .290 career average over 19 major league seasons with six teams, including 11 years in Pittsburgh and four years in Cincinnati, and amassed 339 home runs, 1,493 RBI and two batting titles (1977-78). The 1978 NL Most Valuable Player was named to seven All-Star games and won three Gold Glove Awards in right field. A five-tool player, Parker led the NL in total bases three times and was part of World Series-winning teams in Pittsburgh in 1979 and Oakland in 1989. 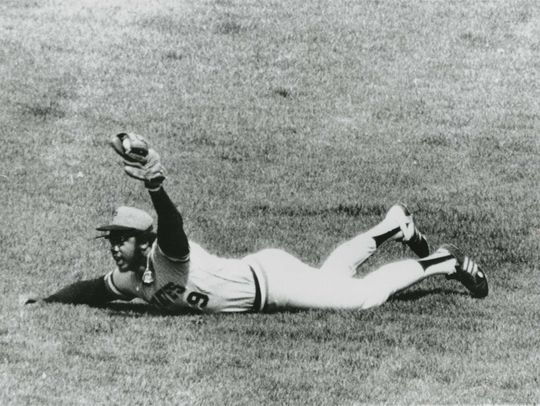 Ted Simmons played for 21 seasons, totaling a .285 batting average, 2,472 hits, 483 doubles, 248 home runs and 1,389 RBI for the Cardinals, Brewers and Braves. An eight-time All-Star, he garnered MVP votes seven times in his career and finished among his league’s top 10 players in batting average six times. His 193 hits in 1975 are the most of any catcher who caught at least 150 games in a season, and his 192 hits in 1973 rank second on that same list. Among those who played at least 50 percent of their games at catcher, Simmons ranks second in hits (behind Iván Rodríguez), second in doubles (Rodríguez), second in RBI (Yogi Berra) and fifth in runs (behind Iván Rodríguez, Carlton Fisk, Yogi Berra and Johnny Bench). 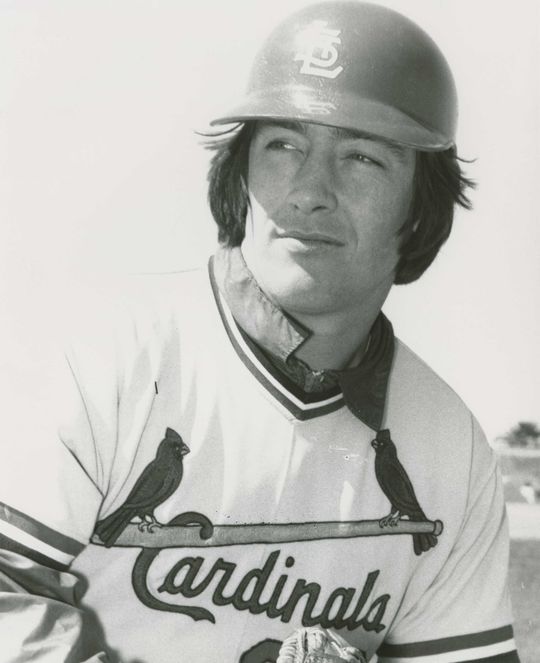 Among those who played at least 50 percent of their games at catcher, Ted Simmons ranks second in hits, doubles, RBI and fifth in runs. (National Baseball Hall of Fame and Museum)

Lou Whitaker played 19 seasons, all with the Tigers, compiling 2,369 hits, 244 home runs and 1,197 walks. A five-time All-Star and four-time Silver Slugger Award winner, Whitaker won three Gold Glove Awards for his play at second base. The 1978 American League Rookie of the Year, Whitaker never played a game in the field at any position other than second base. He helped lead the Tigers to the 1984 World Series title. 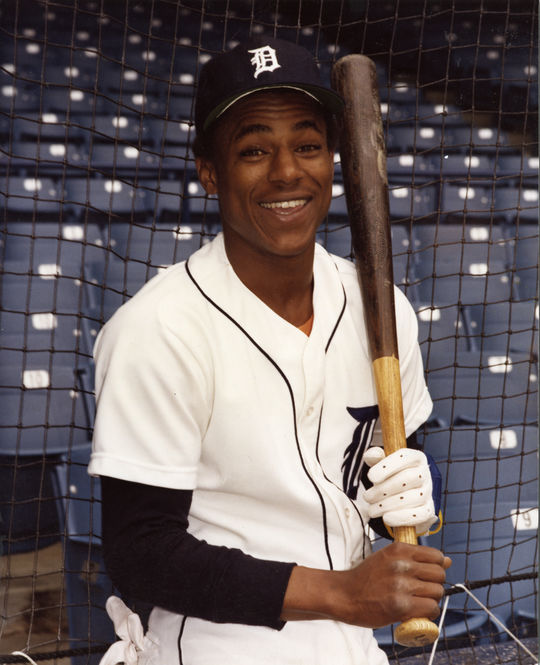 Lou Whitaker spent his entire 19-year career with the Tigers, during which time he had 2,369 hits, 244 home runs and helped lead the Tigers to the Wold Series. (National Baseball Hall of Fame and Museum)

Induction Weekend 2020 will be held July 24-27, with the Induction Ceremony at 1:30 p.m. on Sunday, July 26, on the grounds of the Clark Sports Center in Cooperstown.