Sheldon Ocker, who covered the Cleveland Indians for 33 seasons, was elected the 2018 winner of the J.G. Taylor Spink Award in balloting by the Baseball Writers’ Association of America. He will be honored with the award that is presented annually to a sportswriter “for meritorious contributions to baseball writing” during the National Baseball Hall of Fame and Museum’s induction weekend July 27-30, 2018, in Cooperstown, N.Y.

Ocker received 168 votes from the 426 ballots, including two blanks, cast by BBWAA members with 10 or more consecutive years’ service in becoming the 69th winner of the award since its inception in 1962 and named for the first recipient. Spink was a driving force of the Sporting News, known during his lifetime as the “Baseball Bible.” 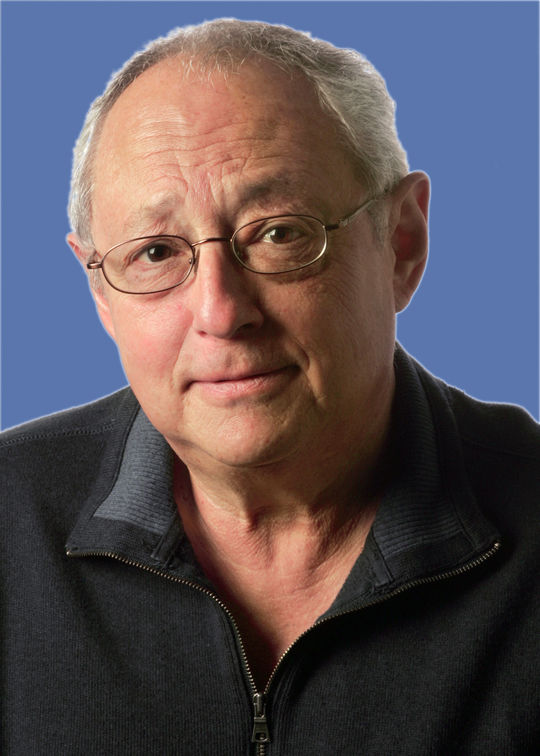 Jim Reeves, an award-winning columnist and baseball writer in a 40-year career with the Fort Worth Star-Telegram, received 143 votes. Patrick Reusse, who has spent the better part of 43 years writing about baseball in the Twin Cities of Minneapolis and St. Paul, got 113.

Ocker, 75, began covering the Indians for the Akron Beacon Journal after 10 years of covering the NBA’s Cleveland Cavaliers. He was one of only three Indians beat writers at the ABJ since 1930 and covered the team from 1981 through 2013. Ocker was national president of the BBWAA in 1985 and served as chair of the Cleveland Chapter 11 times.

“Shelly” was named Ohio Sports Writer of the Year in 1997 and 2000 by the National Sportscasters and Sportswriters Association. Ocker believed a major part of his job was trying to figure out what the Indians were going to do next and why. Former Cleveland general manager John Hart once said, “It is almost as if Ocker is in our meetings.” He rarely missed a game and sometimes went five or six straight seasons without missing a spring training game, regular season game or American League postseason series and World Series.

“Baseball season never really ends,” Sheldon said. “The long schedule bleeds into the buying and selling phase over the winter, which segues into spring training, when the cycle starts again.” He was the Sporting News correspondent on the Indians for more than a decade and held the same position for Sports Illustrated for 20 years. 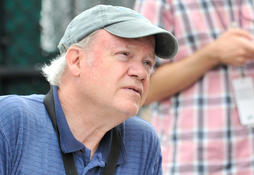 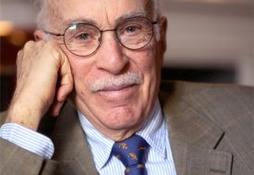