Rawitch, 44, has spent 27 seasons working in baseball, including the last decade with the Arizona Diamondbacks, serving as the team’s Senior Vice President of Content and Communications for the past six years. He joined the Diamondbacks after 15 years as part of the Los Angeles Dodgers’ front office.

“On behalf of our Board of Directors, I am delighted to welcome Josh as the Hall of Fame’s next President, and to welcome him and his family to Cooperstown,” said Clark. “Josh brings to the Hall of Fame a wealth of expertise from his many years representing the game as a respected baseball executive. We are very much looking forward to his Presidency at the National Baseball Hall of Fame and Museum.” 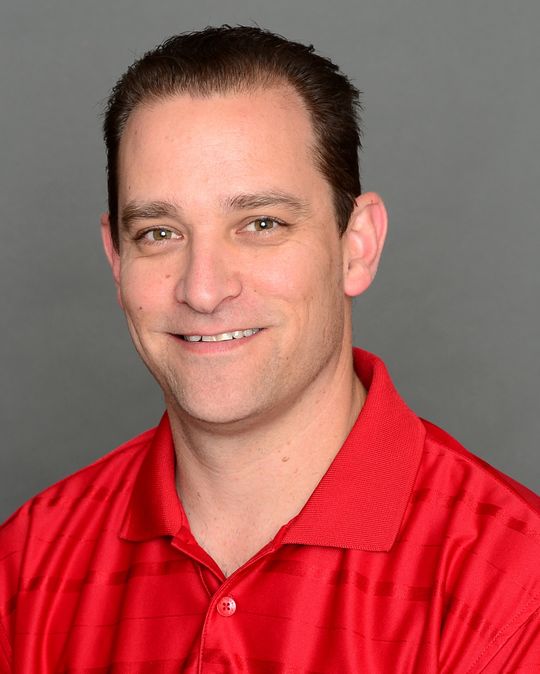 Josh Rawitch was named President of the National Baseball Hall of Fame and Museum on June 28, 2021.

A native of Los Angeles, Calif., Rawitch joined the Dodgers’ staff in 1995 and spent parts of five seasons in the team’s marketing department before shifting to public relations. He left the organization to serve as a beat reporter for Major League Baseball Advanced Media from 2001-02, after which he returned to the Dodgers, eventually rising to the position of Vice President of Communications.

Rawitch becomes the eighth president in the 82-year history of the organization, following Stephen C. Clark, Sr., founder of the Hall of Fame and grandfather of current Chairman, Jane Forbes Clark, Paul Kerr, Edward W. Stack, Donald C. Marr Jr., Dale A. Petroskey, Jeff Idelson and Tim Mead, who in April announced he was stepping down from the role.

“I am truly honored to join the team at the Hall of Fame, a revered institution that is fundamental to the preservation of the history of our game and its legends. Cooperstown is a special place and every baseball fan who has set foot in the village knows how powerful that experience can be, while those who haven’t visited undoubtedly have it on their bucket list. My family is looking forward to being a part of the community for many years to come.”

“I am also humbled by the trust placed in me by Jane Forbes Clark to help carry out a vision established more than 80 years ago, and I am proud to follow in the footsteps of two great friends in Jeff Idelson and Tim Mead. I will forever be thankful for the support of Ken Kendrick, Derrick Hall and everyone at the D-backs who have made the last decade unforgettable both personally and professionally.”

In 2018, Rawitch received the prestigious Robert O. Fishel Award for Public Relations Excellence, given annually to an industry executive who excels in promoting the game. A bilingual Spanish-speaker, he has overseen baseball media relations efforts across the world, including in Mexico, China, Taiwan, Australia, Japan, New Zealand and the Dominican Republic, and has also served as a venue press chief at three iterations of the World Baseball Classic, most recently in South Korea. Over an eight-year period through 2019, Rawitch helped organize fundraising auctions during MLB’s Winter Meetings that have raised more than $1.6 million for various charitable causes.

Rawitch attended Indiana University, where he received a Bachelor’s Degree in Sports Marketing and Management with a minor in Business. During his time with the D-backs, he taught Strategic Sports Communications at ASU’s Walter Cronkite School of Journalism and Mass Communication.

In the Phoenix community, Rawitch has served on the board of directors for the Greater Phoenix Chamber, the Arizona Hispanic Chamber of Commerce, the Juvenile Diabetes Research Foundation, the Arizona-Mexico Commission and the Phoenix Sister Cities Commission, while also sitting on the Arizona State University’s Sports Business Advisory Board. He and his wife, Erin, are the parents of two children, Emily and Braden.