(COOPERSTOWN, NY) – The history of our National Pastime stretches across multiple centuries. But the connections that link baseball’s early days to today’s game are always evident in Cooperstown.

Through its new YouTube series, the National Baseball Hall of Fame and Museum is sharing those fascinating connections with viewers at home.

The Hall of Fame is debuting a YouTube series called Hall of Fame Connections, produced by MLB Network and made possible by a grant from I LOVE NY/New York State’s Division of Tourism.

The series, driven by Camping World, looks at the Hall of Fame’s collection from a new and exciting angle, with each episode telling a different story of how two seemingly unrelated artifacts in the Museum’s vast collection connect to each other, crossing through generations of baseball history.

Each two-part episode features both a narrative storytelling element that weaves through the history of some of the Museum’s most iconic artifacts, and the Hall of Fame’s curators conversing about those artifacts and stories with MLB Network personality Carlos Peña, a former MLB All-Star, and sports journalist Lindsay Berra, the granddaughter of Hall of Fame catcher Yogi Berra.

“We are thrilled to be launching Hall of Fame Connections,” said Ken Meifert, Vice President of Sponsorship and Development for the National Baseball Hall of Fame and Museum. “The series connects events from baseball history through common threads, with each episode featuring artifacts from the Museum’s priceless collection that bring the stories to life.”

The series consists of 13 episodes, all available to stream for free through the Hall of Fame’s YouTube channel at youtube.com/baseballhall. New episodes will be released each Wednesday through September, and will also be featured across MLB Network’s studio programming.

The first episode, titled “The Catch to The Steal,” is available now. It takes a closer look at the glove Willie Mays used to make “The Catch” during the 1954 World Series, and, using five other artifacts, explains how the glove connects to the cleats Dave Roberts wore when he made “The Steal” for the Boston Red Sox during the 2004 ALCS against the New York Yankees.

Highlighting additional artifacts such as the mitt Yogi Berra wore to catch Don Larsen’s perfect game, the bat Roberto Clemente used to record his 3,000th-and-final hit, the San Diego Chicken mascot and many more, Hall of Fame Connections has something to offer for fans of every era of baseball.

Many of the unique artifacts included in the series are on display at the Hall of Fame, so viewers will want to make their way to Cooperstown to see them in person and learn more.

“‘The Catch to the Steal,’ ‘Yogi to the King,’ and ‘Dirt in the Skirt to the Sandman’ are just a few of the exciting episodes that will highlight the treasures and stories visitors can discover when they make the trip to Cooperstown,” Meifert said. “We are grateful for the support provided by Market New York through I LOVE NY/ New York State’s Division of Tourism as a part of the Regional Economic Development Council awards, which made the release of Hall of Fame Connections possible.”

Hall of Fame Connections provides an exciting opportunity to engage baseball fans of all generations, and is directly linked to the Hall of Fame’s mission of Preserving History, Honoring Excellence and Connecting Generations. Support for this series was provided by a Market New York grant through I LOVE NY/ New York State’s Division of Tourism as a part of the Regional Economic Development Council initiative.

Click here to watch the first episode of Hall of Fame Connections, “From the Catch to the Steal,” on the Hall of Fame’s YouTube channel. 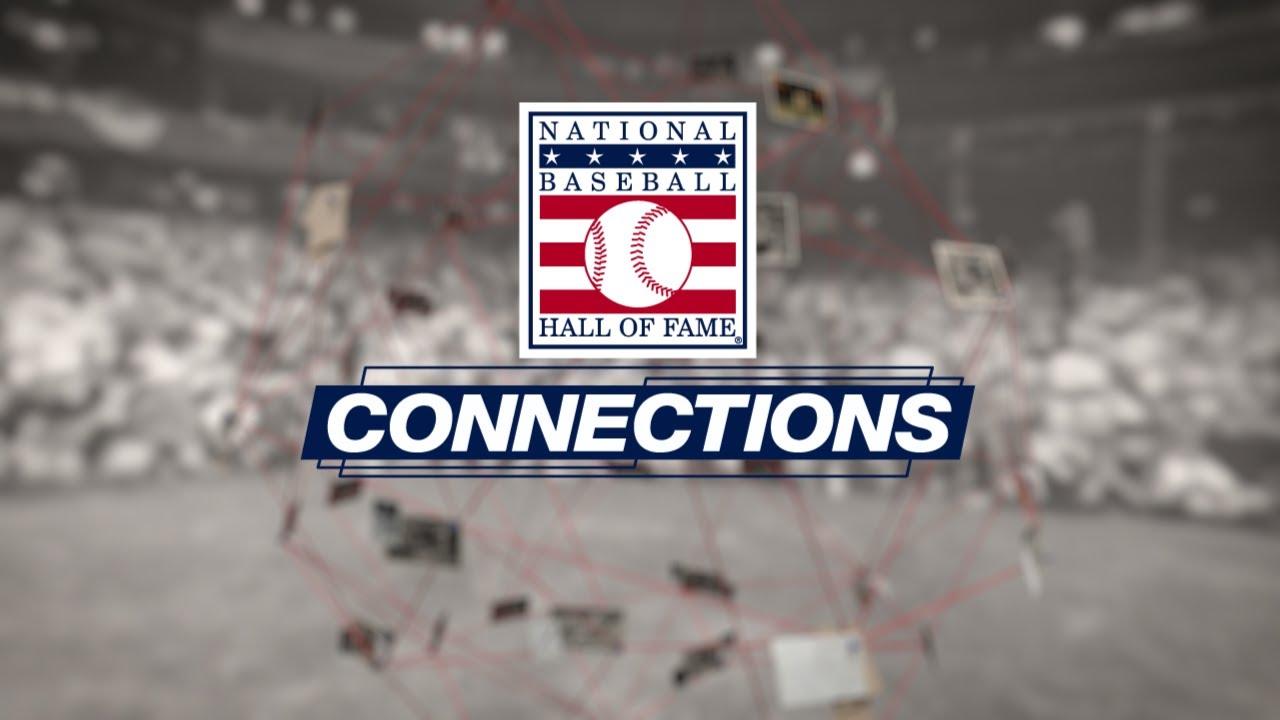 From the Catch to the Steal: Hall of Fame Connections Episode 1 7:47 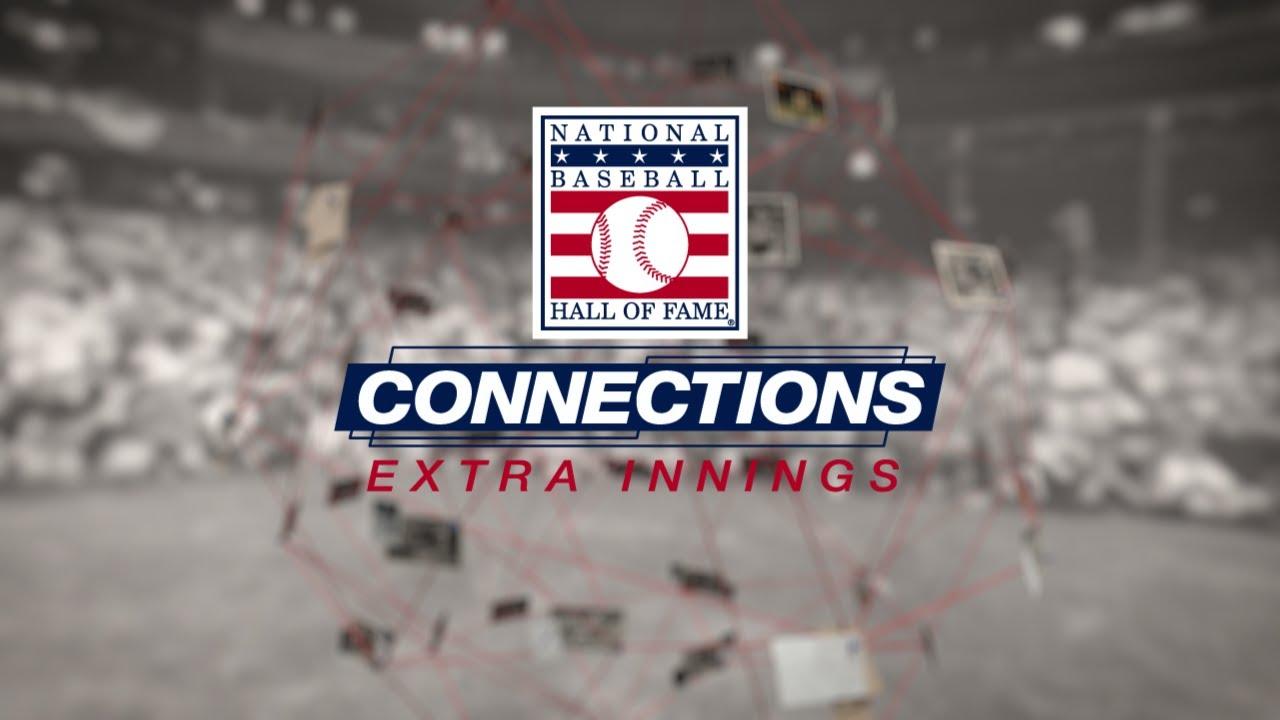