From the National Baseball Hall of Fame and Museum’s collection containing tens of thousands of artifacts, our curators have created each team’s Starting Nine by hand-picking nine must-see pieces for each of the 30 MLB teams. This limited-time list is the perfect introduction to the Museum for every Baltimore Orioles fan.

Don’t wait to make your visit to Cooperstown to take the Hall of Fame Starting Nine challenge, as this program is only available through December 2020.

Select the image to check off artifacts that you’ve visited

Orioles second baseman Roberto Alomar used this bat in the 1998 All-Star Game, his ninth consecutive appearance in the Midsummer Classic. His stolen base, two runs scored, and three hits (including a solo home run) lifted the AL to a 13-8 victory over the NL and brought him All-Star Game MVP honors. 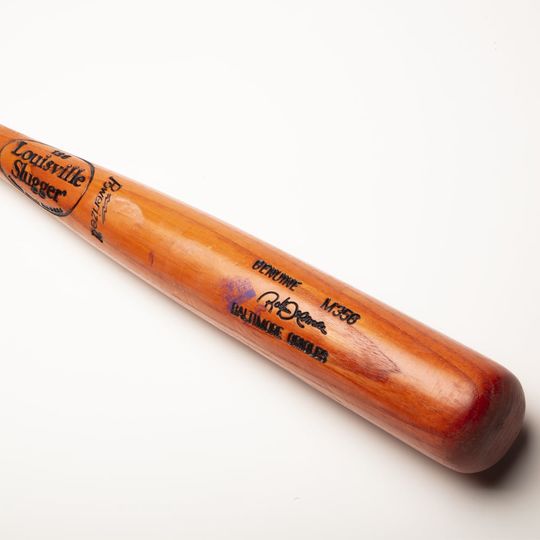 Rick Dempsey wore this cap during Baltimore’s five-game rout of the Philadelphia Phillies in the 1983 World Series. With a .385 batting average, five hits, and flawless defense behind the plate, the veteran Orioles catcher earned that year’s World Series MVP Award. 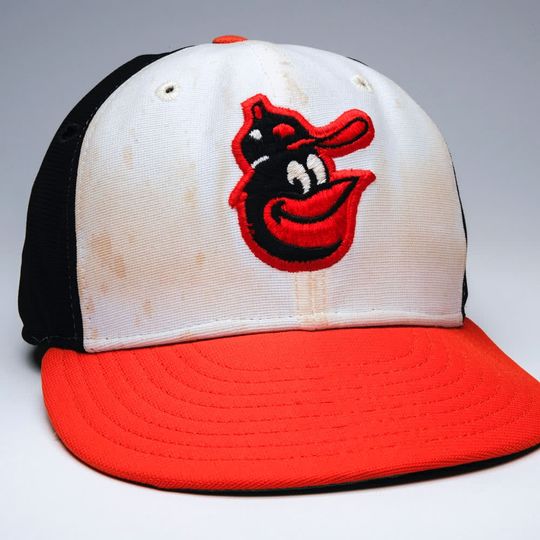 This souvenir handkerchief celebrates the 1894 National League champion Baltimore Orioles. Though today’s major league club in Baltimore traces its roots back to the old St. Louis Browns, the club adopted the “Orioles” nickname, which had long been associated with various professional clubs that called Charm City home. 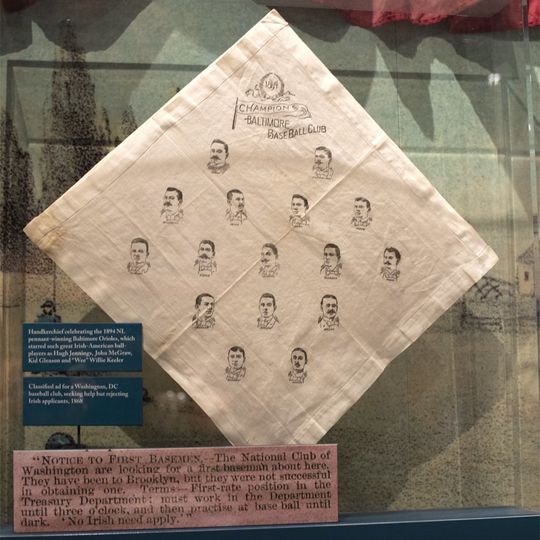 Baltimore manager Earl Weaver wore this jersey in 1982, the season he announced his retirement from the game. However, two-and-a-half years later Weaver returned to Orioles dugout, managing through the 1986 season and ultimately posting a club-record 1,480 victories at the helm. 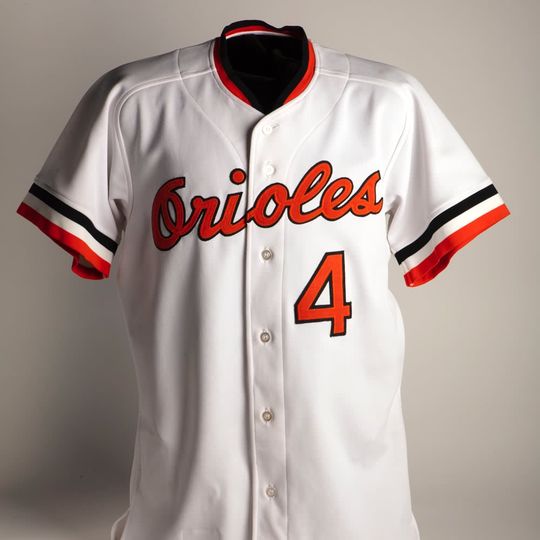 Orioles slugger Frank Robinson wielded this bat to blast his 500th career home run, a shot over the left field wall at Memorial Stadium in the second game of a doubleheader against the Tigers, September 13, 1971. With the clout, Robinson became just the 11th big leaguer to reach the 500-home-run milestone. 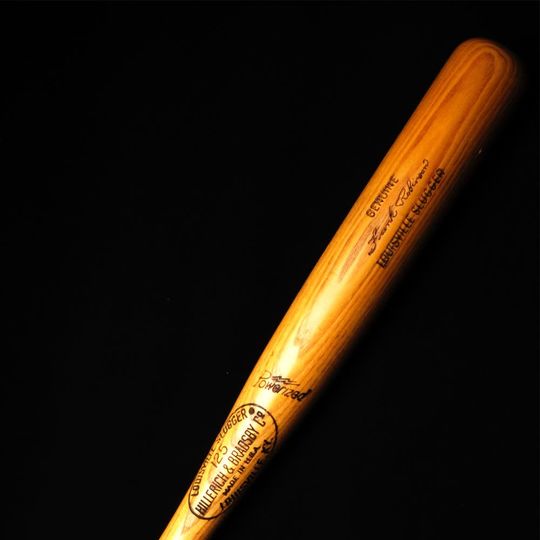 Using this glove during the 1970 World Series, Orioles third baseman Brooks Robinson put on a fielding clinic. Making numerous spectacular plays at the hot corner, posting a .429 batting average, homering twice, and driving in six runs, Robinson captured the MVP Award of what came to be known as “the Brooks Robinson Series.” 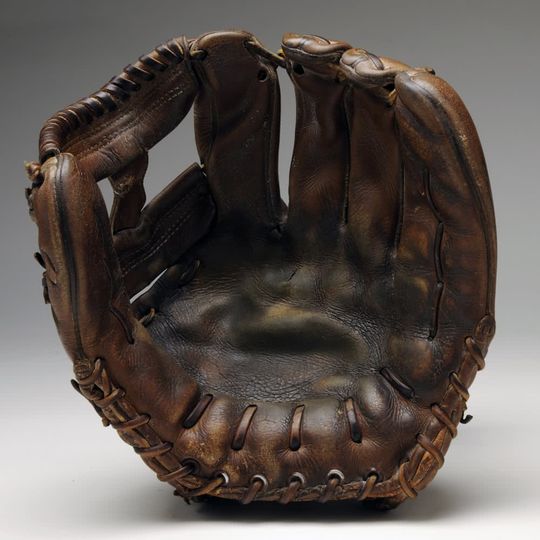 Orioles southpaw Dave McNally entered the record books in Game 3 of the 1970 World Series when he homered with the bases loaded, becoming the only pitcher to hit a grand slam in the Fall Classic. He achieved the feat by swinging this Curt Motton model bat. 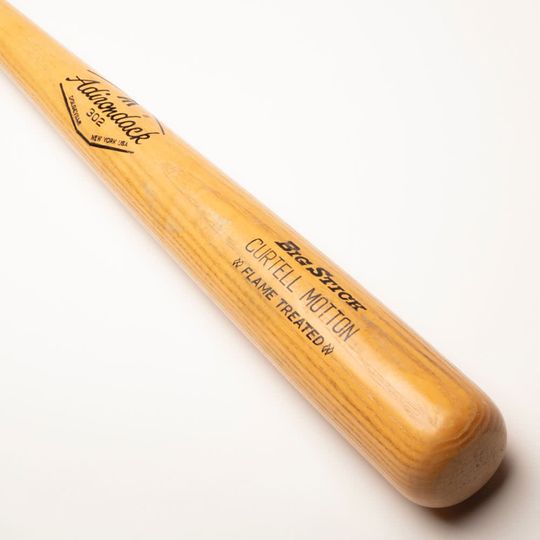 This special program was sold at Oriole Park at Camden Yards on its inaugural Opening Day, April 6, 1992. By wedding the stadium to its surroundings, HOK Sport design firm and Orioles execs Larry Lucchino and Janet Marie Smith helped usher in the modern era of "retro" ballparks, mixing unique features of classic parks of the past with today's modern amenities. 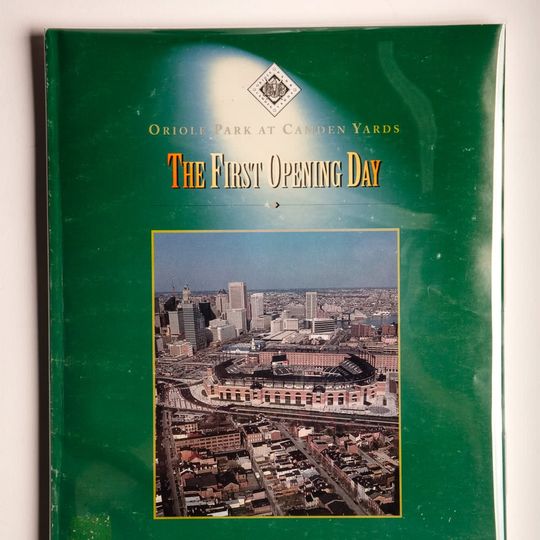 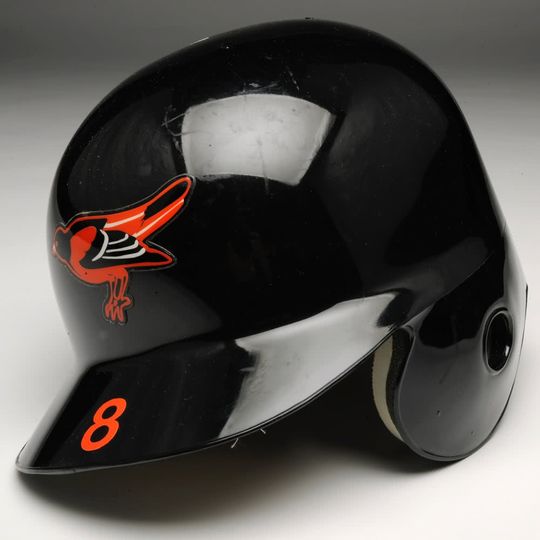 Experience All Cooperstown Has to Offer 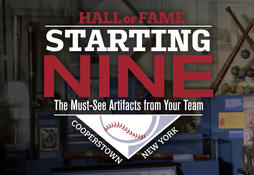 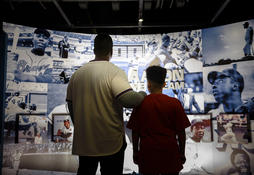 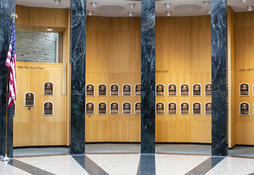 Purchase tickets for your next trip to the Museum.

® I LOVE NEW YORK is a registered trademark and service mark of the New York State Department of Economic Development; used with permission.

Support provided by Market New York through I LOVE NY/ New York State’s Division of Tourism as a part of the Regional Economic Development Council awards.