Portraits of these pioneering ballplayers taken by internationally acclaimed Cuban photojournalist Osvaldo Salas will be on view to visitors to Cooperstown for another year as the Museum has extended the run of the show to spring of 2016.

Salas focused his camera on the new ballplayers entering the big leagues in the wake of Jackie Robinson’s historic debut in 1947. By the end of the 1950s, players of color, and of different nationalities and cultures gained a foothold in the majors forever changing the face of American professional baseball. More than 100 ballplayers from the Caribbean basin played on major league teams in the decade following integration. This remains the greatest period of opportunity for Cuban players in the United States, with the island serving as the source of over half of the Latin American big leaguers of this era. 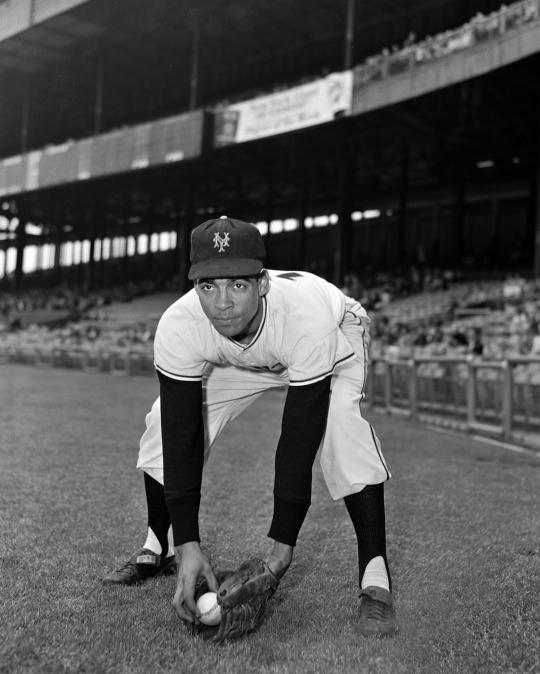 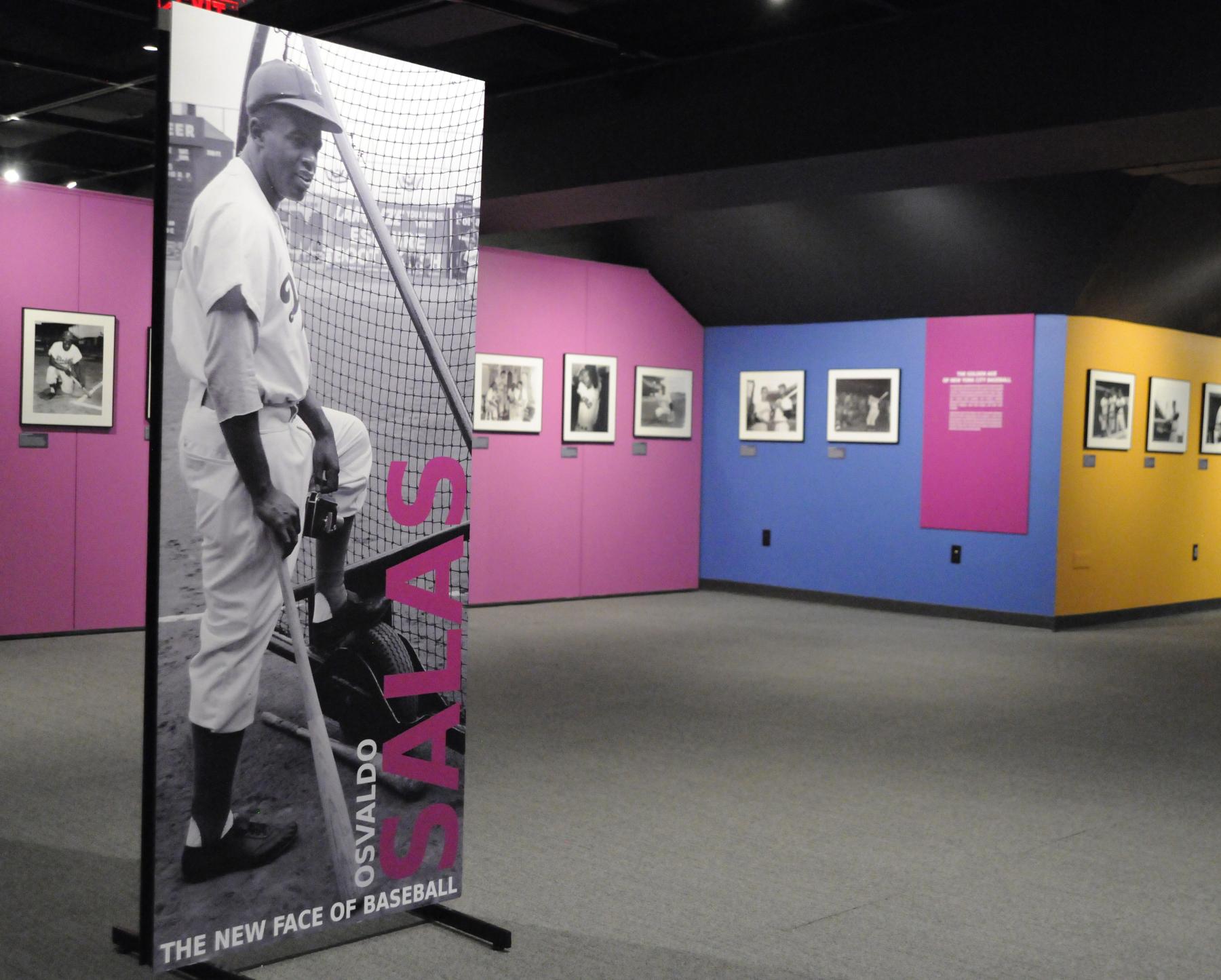 The Salas Exhibit at the National Baseball Hall of Fame and Museum.

Working out of his Manhattan studio, Salas served as a photographer for influential Spanish-language newspapers and magazines in New York, Cuba, and other Latin American countries. He responded to the demand of Latino audiences for images of new big league players from the Caribbean.

He photographed future Hall of Famers like Roberto Clemente of Puerto Rico, the first Caribbean-born Latin American player inducted into the Hall of Fame, and Luis Aparicio of Venezuela, the first Latin American player to win the Rookie of the Year Award. He turned his lens on other pioneering players including Minnie Miñoso, who debuted with the Chicago White Sox in 1951 as the first Afro-Latino big leaguer; Ozzie Virgil, the first ballplayer from the Dominican Republic to play in the majors; and Havana-born Carlos Paula, the first black player on the Washington Senators.

The exhibition features photographs of players from Cuba, Puerto Rico, Venezuela, Mexico, the Virgin Islands and the Dominican Republic. 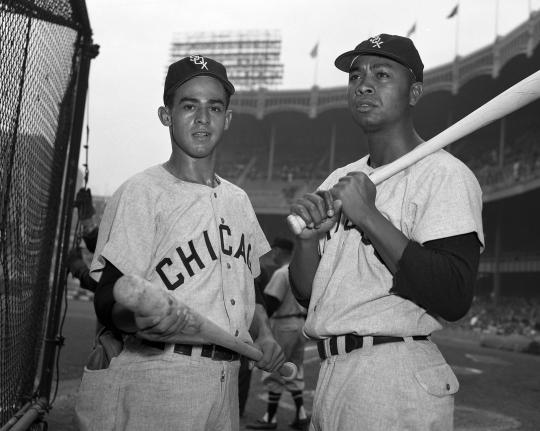