Their legendary feats are synonymous with baseball excellence, whether it is Joe DiMaggio and his 56-game hitting streak, Nolan Ryan’s seven no-hitters or the 511 career wins captured by Cy Young.

But the national pastime’s history of records also includes such names as Sophie Kurys, Sachio Kinugasa and Gary Redus, players who made their indelible marks outside of the big leagues.

The National Baseball Hall of Fame and Museum’s exhibit, One for the Books, is a celebration of baseball records and the stories behind them. And while the great names in the game’s history will be represented, such as Ty Cobb, Walter Johnson, Babe Ruth and Sandy Koufax, this exhibit also includes history-making feats from Japan, the Negro leagues, Little League, the minor leagues, a women’s league and even from the mid-19th century before there was anything resembling big league baseball.

With more than 200 records being highlighted in the physical portion of the new exhibit, approximately a dozen or so are specifically calling out non-Major League Baseball stories. 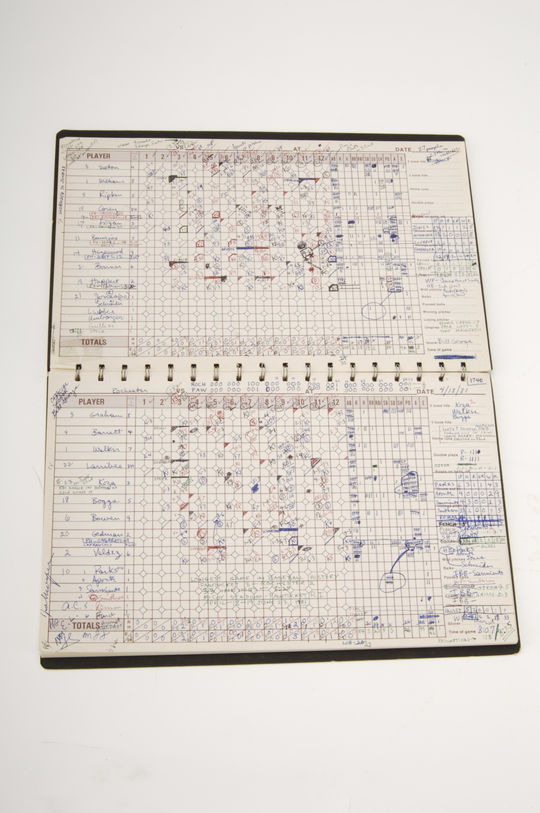 Proving that baseball can be played at a high level by both sexes, Kurys stole 201 bases in 203 attempts for the All-American Girls Professional Baseball League Racine Belles in 1946. While the AAGPBL theft mark was set on a smaller field and using a larger ball than the big leagues, the “Flint Flash” – unlike the men of her or any other time – did her sliding in a skirt.

“They wanted us to be very feminine. A man designed our uniform, so you know how much he knew. I got plenty of strawberries,” said Kurys, whose likeness is seen in One for the Books on the back cover of a 1947 issue of Major League Baseball Facts, Figures, and Official Rule. “Oh, God, I had so many strawberries on my legs, you wouldn’t believe it. They had sliding pads that they taped to my sides, but they became so cumbersome that I just said I’d take my chances.”

According to fellow player Madeline English, it wasn’t only speed that made Kurys a success on the base paths. “Sophie read the pitchers and took advantage of their different deliveries and she took advantage of every mistake they made.”

“My big asset was a fast getaway,” Kurys said. “You always steal on the pitcher. They all have some little idiosyncrasy you could take advantage of.” 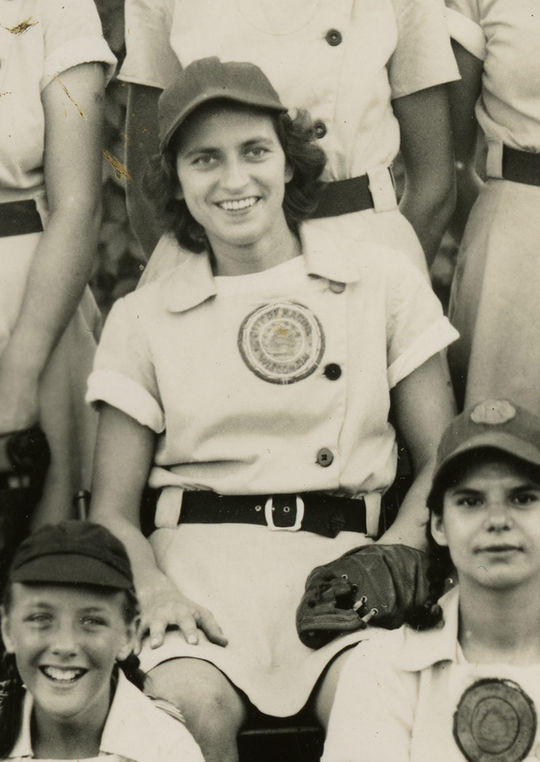 While baseball has been called the United States’ national pastime, a similar passion has over the decades spread all around the world. One example is Japanese star Kinugasa, who, while playing for the Hiroshima Carp, set a Nippon Professional Baseball standard with 2,215 consecutive games played in a stretch that ran from 1970 to 1987.

Today, Cal Ripken Jr. is heralded for his major league consecutive games streak of 2,632 games, shattering Lou Gehrig’s once “unbreakable” record of 2,130. The spikes Kinugasa wore on June 13, 1987, the day he played in his 2,131st straight contest to break the “Iron Horse’s” standard, and eight years before Ripken neared the longtime Yankee’s feat, are now a part of One for the Books. 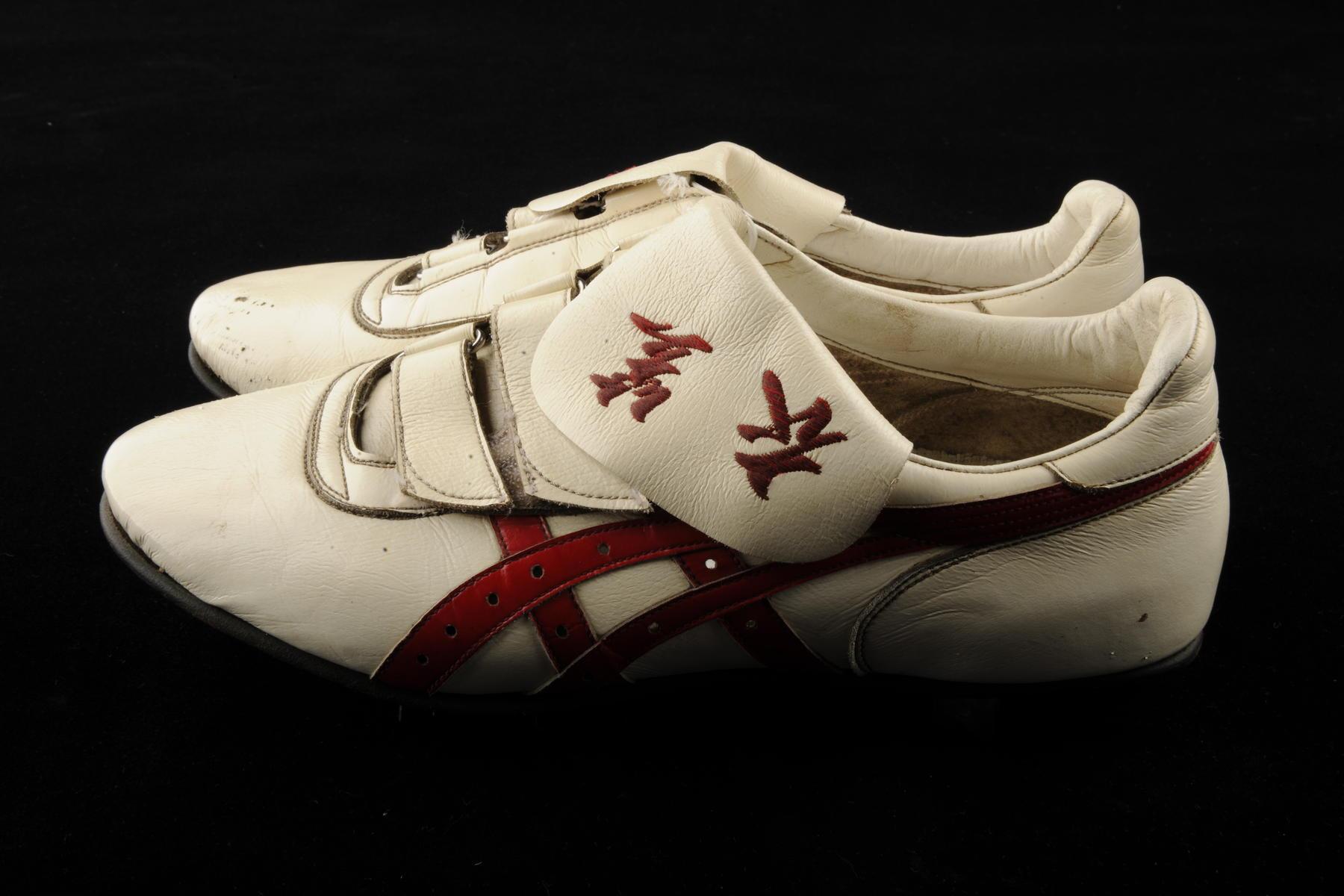 “If we have a game, I want to play, that’s all,” said Kinugasa, when approaching Gehrig’s record in 1987. “I’ve forced myself for a long time to play despite slumps and injuries. The record itself is not the goal. It’s only the natural outcome of my determination to play.

Kinugasa, known in Japan as “The Iron Man,” was similarly gracious when Ripken was later approaching his international record.

“A lot of people ask me, ‘Don’t you feel sorry the record is going to be broken?’ but I really feel it’s the opposite,” Kinugasa said. “The record is there to be broken.

“The one thing in common between us is consecutive games played, and neither one of us really focused on the record.”

Unlike those previously mentioned, Redus knew what it was like to play in the “The Show,” having spent 13 seasons (1982-94) patrolling big league outfields for the Cincinnati Reds, Chicago White Sox, Pittsburgh Pirates and Texas Rangers. But it’s what he accomplished in 1978, in his first season of professional baseball, which makes his inclusion in One for the Books possible.

Only 21 years old, Redus, selected in the 15th round of the 1978 MLB June Amateur Draft out of Athens (Ala.) State College, soon found himself playing for the Billings (Mont.) Reds on the Cincinnati’s Pioneer League team. When the season came to an end, Redus had compiled a .462 batting average (117-for-253) – the record for highest single-season batting average in the history of Organized Baseball.

“I came out of college and I was playing against high school guys. I kind of overmatched a lot of ‘em,” said Redus, an award presented to him that recognizes his historic 1978 campaign a part of the new exhibit. “I don’t think it made people think of me as a can’t-miss prospect. The season was only 68 games long, and it was more like a college season than a pro season.

Among the other non-MLB individual records showcased in One for the Books are Ron Necciai’s 27 strikeouts in a nine-inning game for the Class D Appalachian League Bristol (Va.) Twins on May 13, 1952; Hall of Famer “Smokey” Joe Williams of the Homestead Grays striking out 27 Kansas City Monarchs batters in a 12-inning game on Aug. 3, 1930; Little League pitcher Katie Brownell whiffing all 18 batters she faced in a regulation six-inning contest on May 14, 2005; Yutaka Fukumoto’s 1,065 stolen bases and Sadaharu Oh’s 868 home runs in Nippon Professional Baseball; and former big leaguer Bill Lee becoming the oldest pitcher in professional baseball history at 63 years, 8 months and 8 days with an appearance for the Brockton (Mass.) Rox of the independent Can-Am League on Sept. 5, 2010. 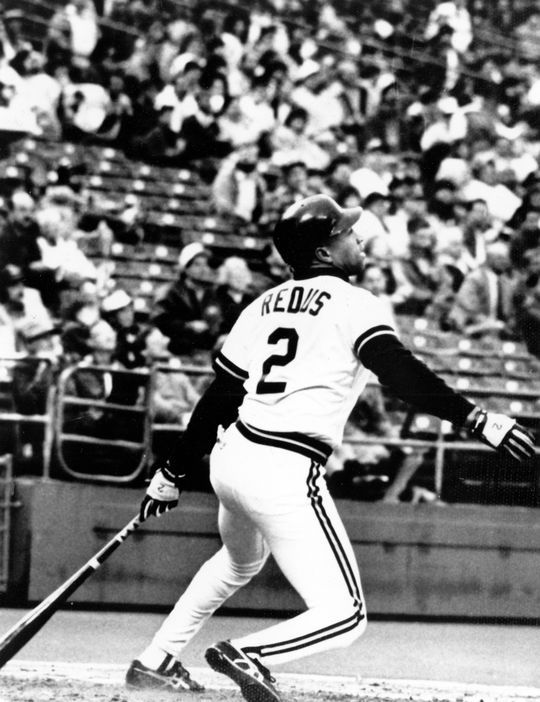 Also included in the exhibit is the 33-inning International League game between the Pawtucket (RI) Red Sox and Rochester (NY) Red Wings that took place over three days in 1981, as well as the 81 consecutive wins by the Cincinnati Red Stockings overlapping the 1869 and 1870 seasons, a record for pro baseball prior to the era of the major leagues.

“The precedent was set from the institution’s origins that we’re not just a museum about Major League Baseball. We’re a museum about baseball,” Shieber said. “And wherever that takes us, wherever there’s a good story that’s going to educate, entertain and inform the visitor, we’ll go there.”