Six former big league players, three managers and one executive comprise the 10-name Today’s Game Era ballot to be reviewed and voted upon Dec. 9 at the Baseball Winter Meetings Las Vegas. The Today’s Game Era is one of four Eras Committees, which provide an avenue for Hall of Fame consideration to managers, umpires and executives, as well as players retired for more than 15 seasons.

Harold Baines, Albert Belle, Joe Carter, Will Clark, Orel Hershiser, Davey Johnson, Charlie Manuel, Lou Piniella, Lee Smith and George Steinbrenner are the candidates the Today’s Game Era Committee will consider for Hall of Fame election for the Class of 2019. Baines, Belle, Carter, Clark, Hershiser and Smith are included for their contributions as players. Johnson, Manuel and Piniella are included for their contributions as managers, and Steinbrenner is included for his work as owner of the New York Yankees. All candidates except for Steinbrenner are living.

Any candidate who receives votes on 75 percent of the ballots cast by the 16-member Today’s Game Era Committee will earn election to the National Baseball Hall of Fame and will be inducted in Cooperstown on July 21, 2019, along with any electees who emerge from the 2019 Baseball Writers’ Association of America election, to be announced on Jan. 22, 2019. The Today's Game Era Committee members will be announced in December.

Harold Baines played 22 seasons for the White Sox, Rangers, Athletics, Orioles and Indians, amassing 2,866 hits and 1,628 RBI, an RBI total exceeded by only 33 players in history. A six-time All-Star as an outfielder and DH, Baines was the No. 1 overall pick in the 1977 MLB Draft and was a two-time winner of the Designated Hitter of the Year Award, now named the Edgar Martinez Award. Baines appeared in 1,644 of his 2,830 big league games as a DH. He hit 384 home runs, compiled a .289 batting average and earned six All-Star Game selections. A frequent stretch-drive trade piece due to his professional approach at the plate, Baines hit .324 in eight postseason series over six seasons with the White Sox, Athletics, Orioles and Indians, totaling five home runs and 16 RBI in 31 games. 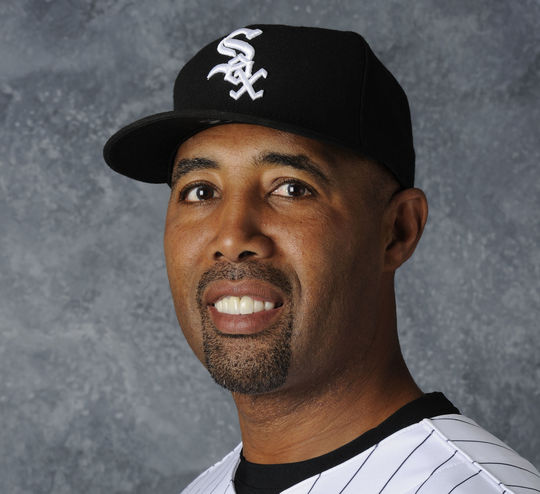 Albert Belle was a five-time All-Star outfielder and five-time Silver Slugger Award winner in his 12 MLB seasons for the Indians, White Sox and Orioles in a career cut short by a hip injury. He drove in 100-or-more runs nine times, including three seasons when he led the AL, and led the league in total bases three times. In 1995, Belle became the only player in MLB history to post at least 50 doubles and 50 home runs in the same season. A key component of an Indians team that electrified Cleveland in the mid-1990s, Belle's .564 career slugging percentage ranks 13th on the all-time list. In 1998, Belle became just the sixth player in history to post a season with at least 45 home runs, 200 hits and 150 RBI. He joined Joe DiMaggio, Jimmie Foxx, Lou Gehrig, Babe Ruth and Hack Wilson on that list and was the first player to post such a season since 1937. 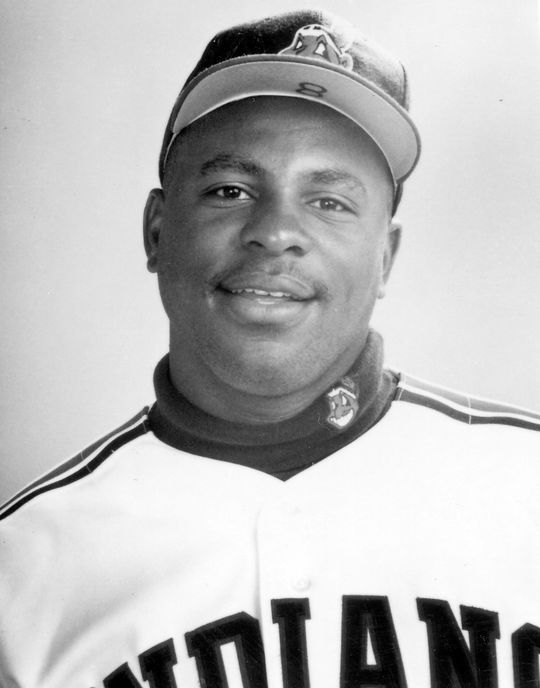 Joe Carter played 16 seasons for the Cubs, Indians, Padres, Blue Jays, Orioles and Giants, earning five All-Star Game selections and two Silver Slugger Awards as an outfielder. Finishing in the Top 10 of his league’s Most Valuable Player Award voting four times, Carter totaled at least 100 RBI in 10 seasons, a mark met or surpassed by only 17 other players in history. Batting third or fourth for the Blue Jays teams that won back-to-back World Series titles in 1992-93, Carter’s walk-off home run in Game 6 of the 1993 Fall Classic marked only the second time in history a World Series ended on a home run. The durable Carter played in 157-or-more games in eight seasons and totaled 396 home runs, 1,445 RBI and 231 stolen bases. 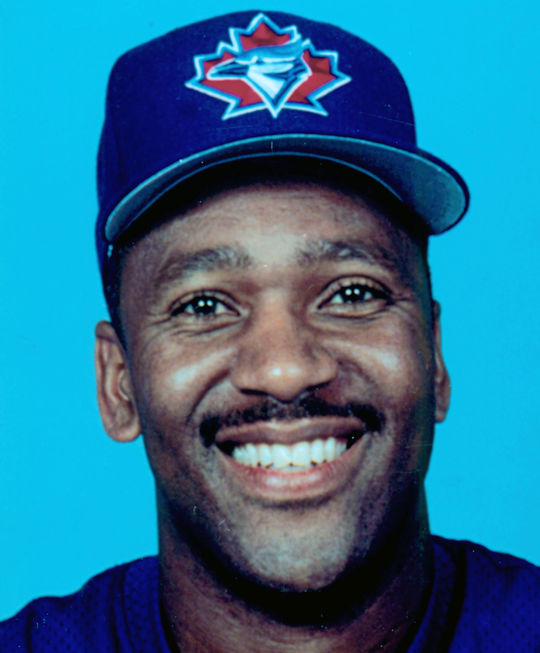 Will Clark played 15 years for the Giants, Rangers, Orioles and Cardinals, winning two Silver Slugger Awards and a Gold Glove Award at first base. A six-time All-Star, Clark compiled a .303 batting average while driving in 100-or-more runs four times and finishing in the Top 10 of his league’s MVP voting four times. He was named the 1989 NLCS MVP after hitting .650 with two homers and eight RBI for the Giants against the Cubs. In seven postseason series over five seasons for the Giants, Rangers and Cardinals, Clark hit .333 with 13 walks, five homers and 16 RBI over 31 games. After a deal at the trade deadline sent Clark to the Cardinals in 2000, he hit .345 and drove in 42 runs in 51 games to help St. Louis win the National League Central title. 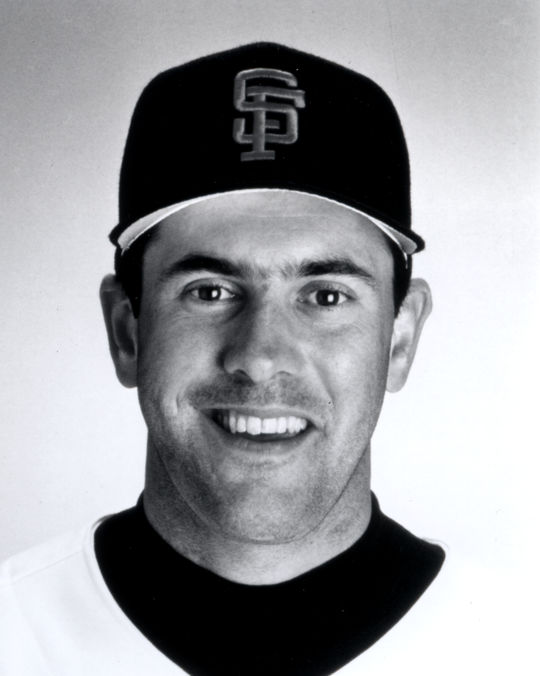 Today's Game Era candidate Will Clark played in the big leagues for 15 seasons. (National Baseball Hall of Fame and Museum)

Orel Hershiser pitched 18 seasons for the Dodgers, Indians, Giants and Mets. A three-time All-Star, Hershiser won the 1988 National League Cy Young Award and pitched the Dodgers to the World Series title that fall. The owner of 204 regular season wins, Hershiser was 8-3 with a 2.59 ERA in 22 Postseason games, winning series MVP honors in the 1988 NLCS and World Series as well as the 1995 ALCS. In 12 postseason series over six seasons with the Dodgers, Indians and Mets, Hershiser was 8-3 with a 2.59 ERA in 22 appearances including 18 starts. He pitched four complete games in the postseason, including two shutouts. 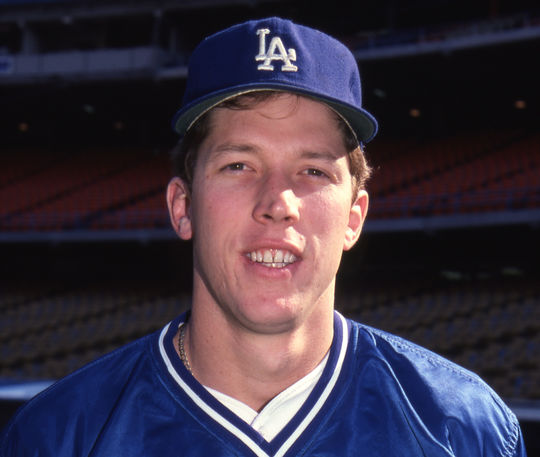 Davey Johnson managed 17 seasons for the Mets, Reds, Orioles, Dodgers and Nationals, posting 1,372 wins. His .562 winning percentage ranks 12th all-time among managers with at least 10 years of service. A 13-year veteran player whose 42 home runs as a second baseman in 1973 still stands as the big league record, Johnson led the 1986 Mets to the World Series title and led his teams to the playoffs in five other seasons. He was named his league’s Manager of the Year in both 1997 and 2012. 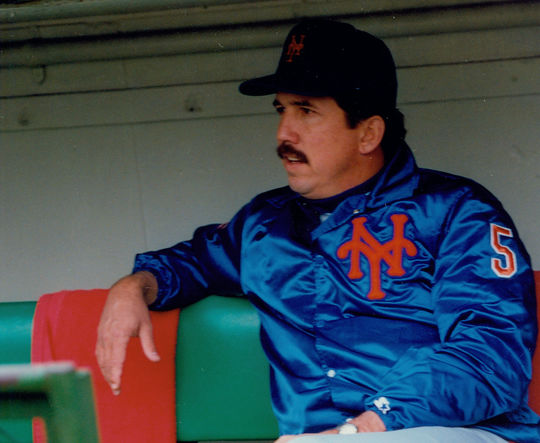 Charlie Manuel managed for 12 seasons with the Indians and Phillies, winning 1,000 games. Manuel managed the Indians to the American League Central title in 2001 and the Phillies to National League East titles in five straight years from 2007-11, winning NL pennants in 2008 and 2009 and the World Series in 2008. In his 10 full seasons as a manager, Manuel led his team to a first or second place finish nine times. His .548 career winning percentage ranks 16th all-time among managers with at least 1,000 victories. 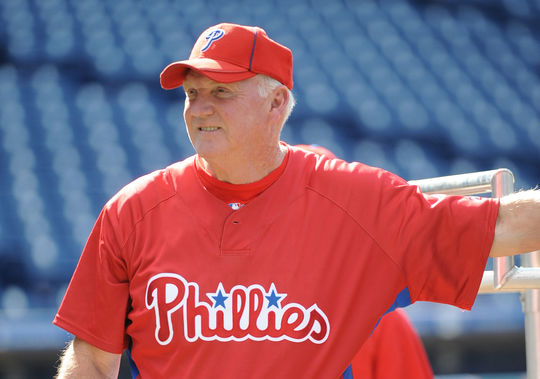 Lou Piniella managed 23 seasons for the Yankees, Reds, Mariners, Rays and Cubs, winning 1,835 games – good for 16th on the all-time list. Piniella skippered the Reds to the 1990 World Series title and led the 2001 Mariners to an American League record 116 victories. Piniella guided his clubs to seven Postseason appearances and was named Manager of the Year in his league three times (1995, 2001, 2008) following an 18-year playing career that saw him hit .291 and take home World Series rings with the 1977 and 1978 Yankees. Piniella's teams finished first or second in the standings in 11 of his 21 full seasons as a manager. 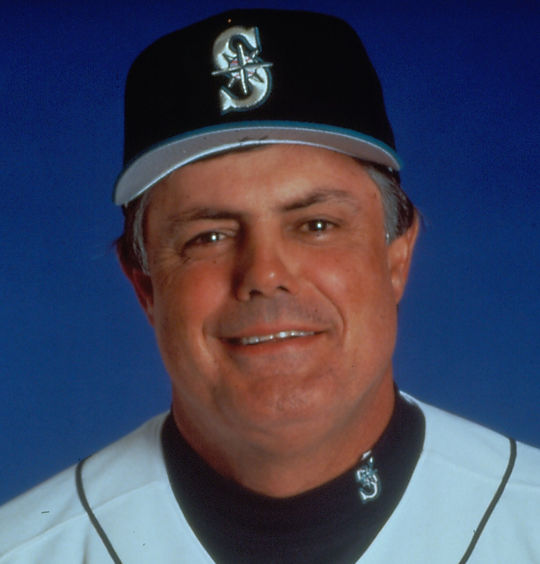 Lee Smith pitched 18 seasons for the Cubs, Red Sox, Cardinals, Yankees, Orioles, Angels, Reds and Expos. The all-time saves leader at the time of his retirement with 478, Smith was a seven-time All-Star who led his league in saves four times and topped the 30-save mark in 11 seasons. Smith finished in the Top 5 of his league’s Cy Young Award voting three times and won the Rolaids Relief Man Award three times as his league’s top reliever. Smith held the all-time saves record for 13 years before Trevor Hoffman eclipsed it in 2006, and his 478 saves now rank third all-time behind Mariano Rivera and Hoffman. 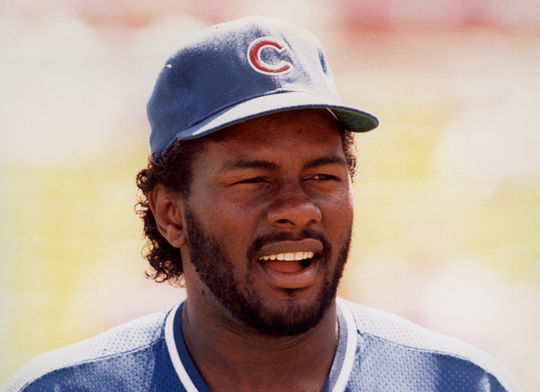 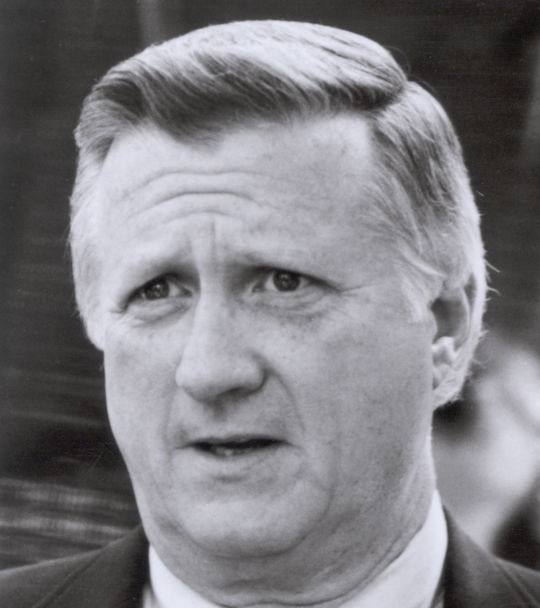 Join Us For Hall of Fame Weekend 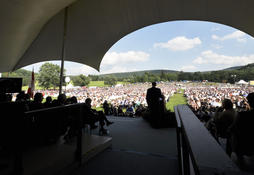