Mel Allen and Red Barber were the first recipients of the Ford C. Frick Award.

A native of Birmingham, Alabama, Allen began broadcasting while an undergraduate at the University of Alabama. At the age of 26 he joined the New York Yankees' broadcasting team, and from 1939 through 1964 was the "Voice of the Yankees."

Allen gained national acclaim as a broadcaster of numerous World Series and was the longtime voice of baseball's weekly highlight show This Week in Baseball.

Allen was a dedicated baseball fan whose voice was known to millions. Highly articulate and extremely knowledgeable, he was often more popular than many of the outstanding players he covered. Allen's broadcasts transcended the drama and excitement of the game in a cultivated, resonant tone that was uniquely his own. 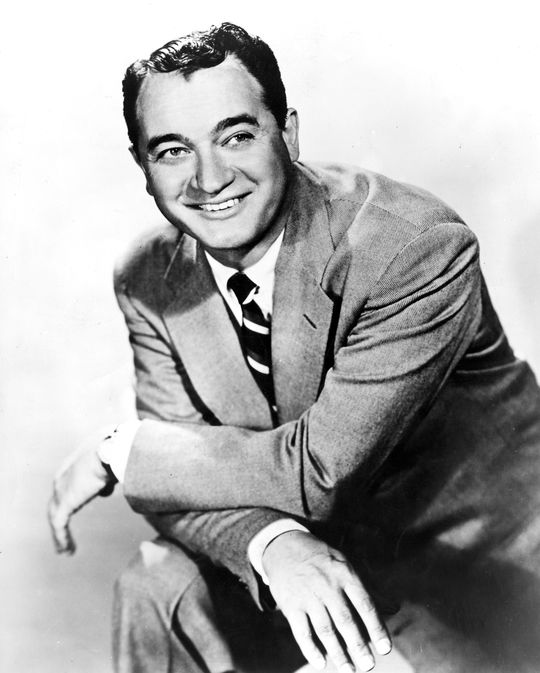