The 10 finalists for the National Baseball Hall of Fame and Museum’s Ford C. Frick Award represent the Living Room Era, which features broadcasters whose main contributions came from the mid-1950s to the mid-1980s.

The following are the 10 finalists in the 2015 Ford C. Frick Award.

35 years, all with the Phillies (1963-97) and retired…”Whitey” was a beloved figure in Philadelphia, where he both played and broadcast for almost 50 years…A center fielder, he played 12 season with the Phillies (1948-59) before finishing his career with two seasons as a Cub and one as a Met…Two-time batting champion and key member of the 1950 Philadelphia “Whiz Kids” World Series team…Was elected to the National Baseball Hall of Fame in 1995… Retired after the 1962 season and joined Byrum Saam and Bill Campbell in the Phillies’ broadcasting booth the following year where he remained a Philadelphia fixture for the next three and a half decades…Over the years he would share the Phillies broadcast booth with previous Ford C. Frick Award winners Saam (from 1963-75) and Harry Kalas (from 1971-97)…Awarded Pennsylvania Sportscaster of the Year in 1991…Ashburn’s 35-year broadcasting career ended when he passed away on Sept. 9, 1997. 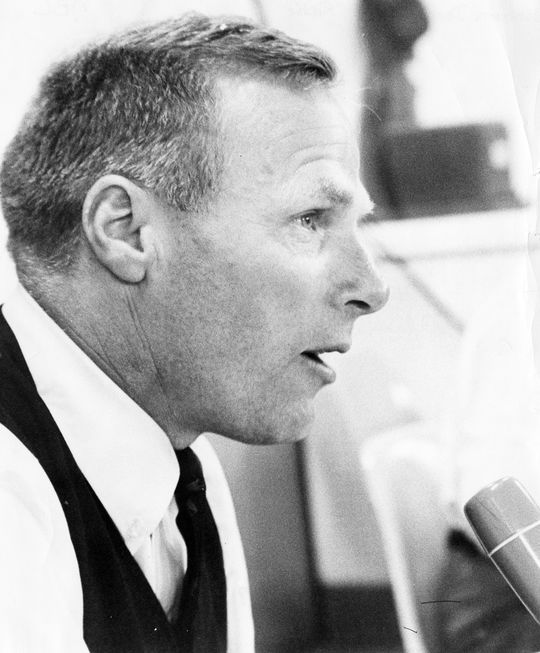 45 years (Mets, 1960s, 1970s, 1987-93, 1997-2007; Yankees, 1980s; Phillies, 1994-96), the last 11 with the Mets as a Spanish radio announcer…A native of San Pedro de Macoris, Dominican Republic…In his third stint with the Mets…Began covering Major League Baseball with the club in 1963…Was one of the Spanish voices of Major League Baseball post-season and All-Star competition from 1987 to 2004…Has completed 50 years of broadcasting Winter League Baseball in the Dominican Republic, the last 23 years with the Escogido Club…Has also covered the Caribbean Baseball Series and the Olympic Games, as well as professional boxing…On Oct. 17, 1998 was selected to the Dominican Republic’s Sports Hall of Fame…Passed away Oct. 17, 2007 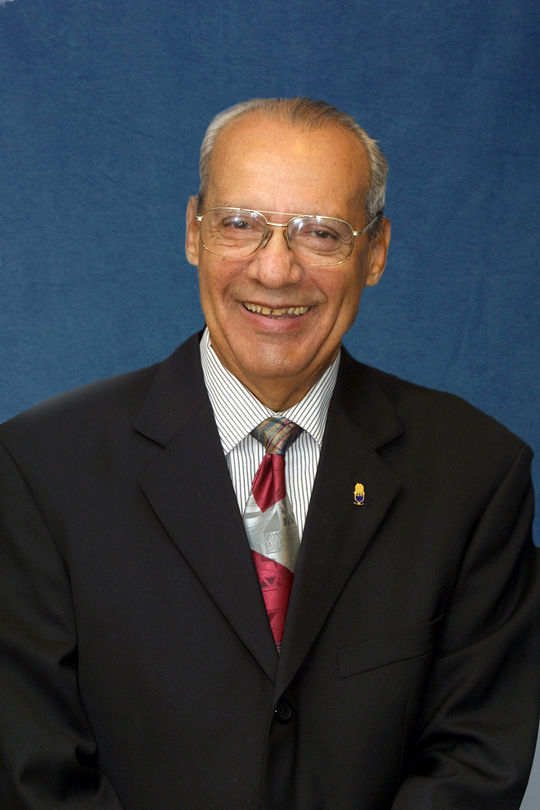 38 years (Dodgers, 1958-61 and 1982-98; Astros, 1962-77; Rangers, 1981) and retired…Created the first Spanish-language MLB broadcasts in 1958, teaming with 1998 Ford C. Frick recipient Jaime Jarrin for the new West Coast Dodgers…Remained with the club through 1961 and then moved to the expansion Astros, pioneering Spanish language Baseball in Houston, as broadcast director and announcer from 1962-77… Conceived of, and organized the first international Broadcasting Network in Spanish from Houston to Mexico, the Caribbean, Central and South America…Returned to baseball in 1981, pioneering Spanish language Baseball in the American League, as broadcast director and announcer with the Texas Rangers…From 1982-98 he again teamed with Jarrin on Dodger broadcasts…In 2000 was inducted to the Baseball Hall of Fame of Nicaragua and in 2002, into the “Salón de la Fama del Museo Nacional del Patrimonio Hispano de los Estados Unidos” in Texas….Began career at age 20, as principal broadcaster of the World Amateur Baseball Series XI in Managua, Nicaragua…In 1972, he broadcast all the games of the World Amateur Baseball Series XX in the same country and for many years he went to Nicaragua to broadcast winter baseball after the season. 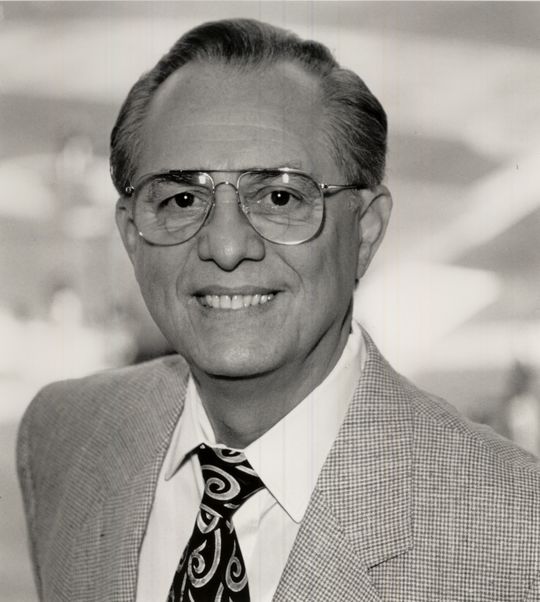 24 years (1941-48, 1950-65), in St. Louis and nationally, and retired...Hall of Fame pitcher with St. Louis Cardinals, elected in 1953...Last National League pitcher to win 30 games, in 1934...Arm injuries forced early retirement in 1941 at age 31, and he immediately turned to broadcasting, announcing both Cardinals and St. Louis Browns games on radio from 1941-46...Instant success as a broadcaster because of his exuberant personality and homespun humor...From 1947-49 announced Browns games exclusively...In 1950, went to New York as a television announcer, taking that city by storm during his two years there... Returned to St. Louis in 1952 and did Browns games on radio for two years, until team moved to Baltimore...After taking 1954 off, he joined CBS television and became the star of their "Game of the Week" telecast for the next 11 years, through 1965...Became a national sensation, as always for his combination of lively descriptions, candid opinions and at times, incorrect English and trouble with names...His pairing with Pee Wee Reese in the early 1960s is credited with bringing many new fans to baseball…Passed away July 17, 1974. 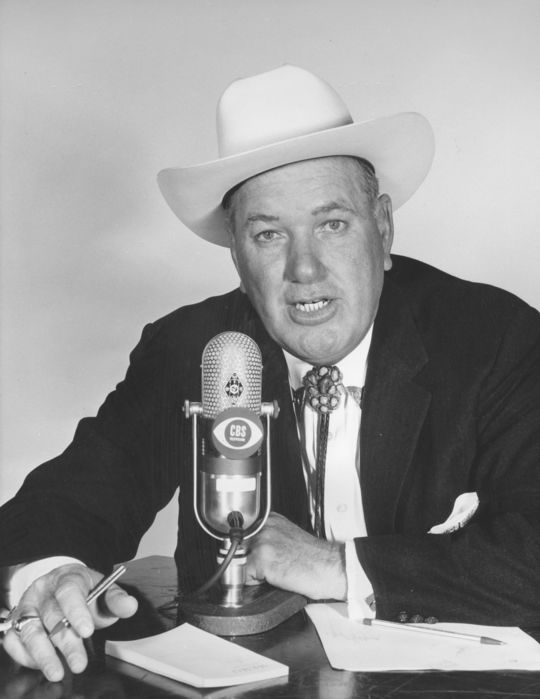 22 years (California Angels, 1968-78, 1986; NBC, 1979-83; Padres 2010- ), the last five with the Padres as their television play-by-play voice…One of the premier sportscasters from the past four decades, he made his name nationally with NBC-TV Sports…After a 25-year stint with NBC, which included Game of the Week broadcasts, the 1981-82 playoffs and the 1982 World Series, joined CBS Sports in 2000…Over the years he has won 13 Emmy Awards, nine Sportscaster of the Year awards, and is the only person to win a national Emmy as a sportscaster, writer and producer…His versatility is demonstrated by his various play-by-play assignments over the years, which have included the World Series (1982), American and National League playoffs (1981-82), Super Bowl (eight times) and Wimbledon (19 times)…Began his fulltime sports casting career in Los Angeles in the mid-1960s, providing the radio-TV voice of the Angels, UCLA basketball and Los Angeles Rams football. 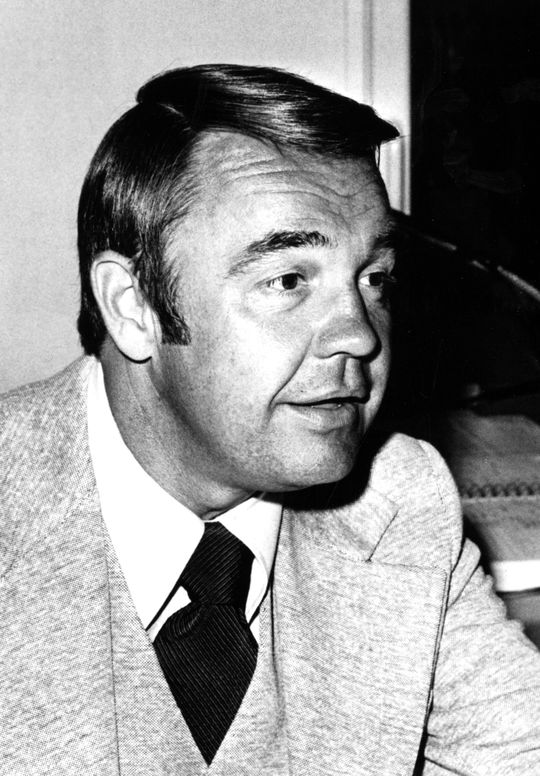 35 years (1962-99), and retired, all with the Braves in Milwaukee (1962-65) and Atlanta (1966-91, 1995-99)...Retired following the 1991 season after 30 consecutive seasons...Has been affiliated with the Braves organization for over 50 years as a player, public relations director, director of broadcasting and announcer...Came out of retirement to broadcast six more years for FOX SportsSouth and TBS, including the 2003 season...Pitched in majors from 1950, 1952-58 for the Boston and Milwaukee Braves, including the 1957 world champion Braves...Finished playing career with Orioles in 1959...Three-time winner of the Georgia Broadcaster of the Year Award (1977, 1983 and 1986)...Earned three Southeastern Regional TV Emmys (1993, 1995 and 1997)...Won the Silver Circle Award for 25 years of excellence in broadcasting from the National Academy of Television...Received the "Mr. Baseball" Award in 1994 from the Braves 400 Club, for contributing significantly to the promotion of baseball in the Atlanta area….Passed away on Aug. 12, 2011. 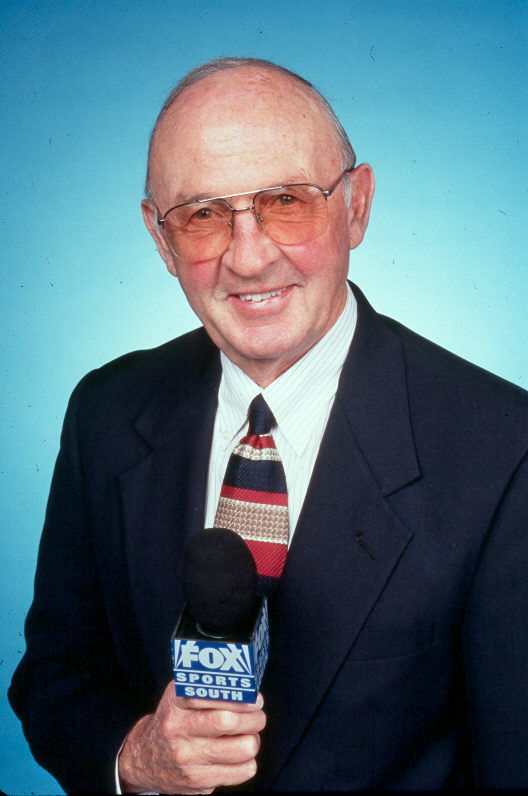 53 years (White Sox 1961, Mets 1962-2013), the final 52 with the Mets…In 2002, Shea Stadium’s TV Broadcasting booth was named in his honor… Won three Emmy Awards for broadcasting…Joined the newborn Mets in 1962 after a storied 10-year playing career that earned him election to the Baseball Hall of Fame in 1975… After his retirement, Kiner was the General Manager of the Pacific Coast League’s San Diego Padres and he also did announcing for the Chicago White Sox with Ford Frick Award winner Bob Elson before joining the Mets…Was elected to the Mets Hall of Fame and the State of Pennsylvania’s Hall of Fame…In 1990 received the William Slocum Award for Long and Meritorious Service at the New York Baseball Writers Dinner…His uniform No. 4 was retired in the summer of 1987 in ceremonies at Pittsburgh…Passed away Feb. 6, 2014. 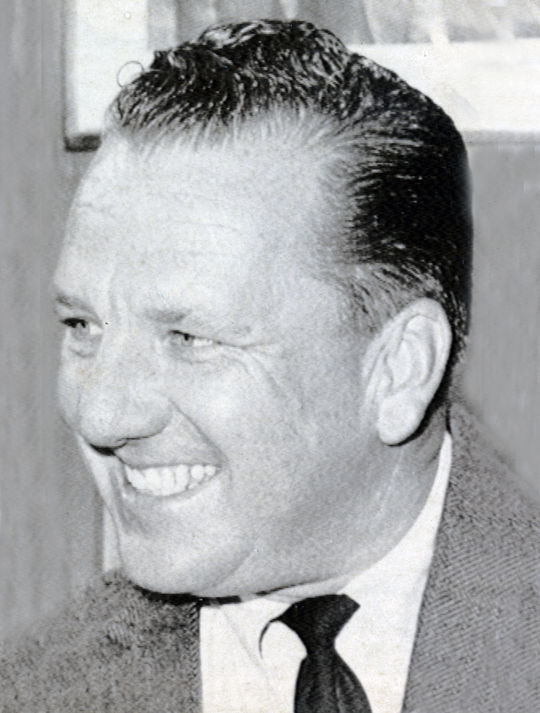 32 years (1961-92), and retired, all with the Red Sox…Began career as Curt Gowdy’s radio partner and stayed with radio for 18 years with 11 different partners…From 1979 through 1992, he called the play-by-play on Red Sox television…Also worked on ALCS coverage on CBS radio four times, and broadcast the 1975 World Series for NBC-TV…Known throughout New England for his wryly descriptive style and his familiar exclamation, “Mercy!”…Broke into broadcasting as an announcer in the American Association…Passed away July 23, 2002. 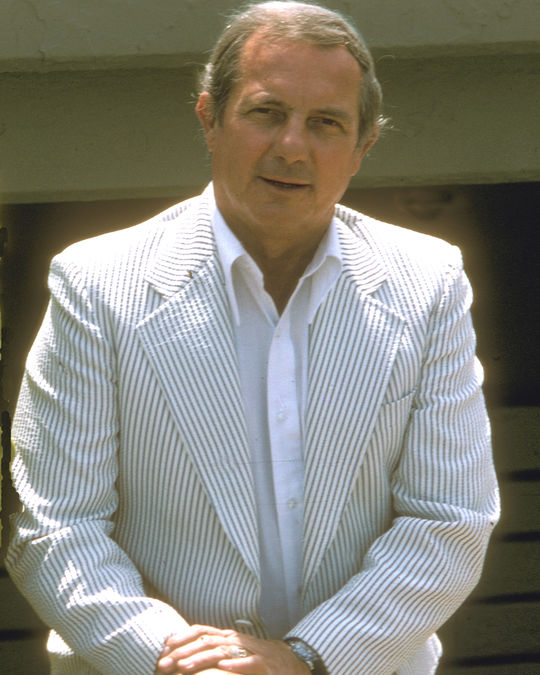 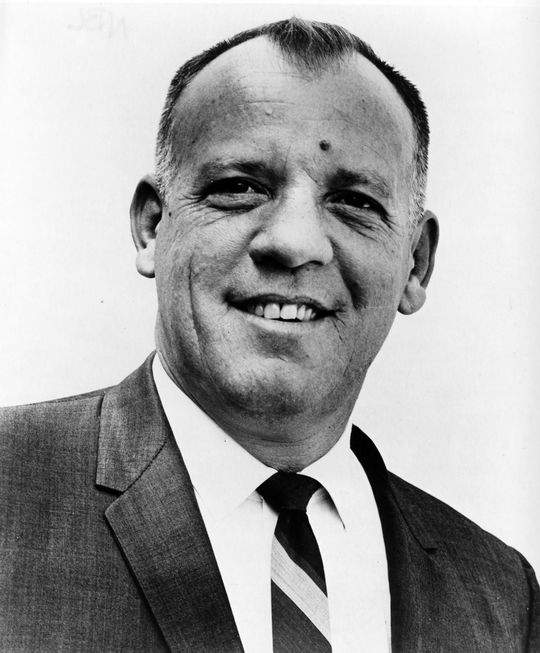 10 years (1955-64), all with the Cubs…His career was cut short due to a fatal automobile accident during spring training in 1965…The voice of the Cubs teamed with Hall of Famer Lou Boudreau from 1958-64…Was the cross-town protégé of the popular White Sox’ voice, Bob Elson…Broadcast for NBC in 1960.