Allen Lewis, who covered the Phillies for the Philadelphia Inquirer from 1949 until his retirement in 1979, was the foremost authority on baseball rules.

He was the Chairman of Major League Baseball's Scoring Rules Committee for 12 years and recommended many scoring changes that remain in effect today.

Lewis was respected as a baseball historian who covered 24 World Series and witnessed 10 no-hitters.

Former Phillies' owner, Ruly Carpenter, praised Lewis as probably having as good a knowledge of baseball and how it was meant to be played as some field managers.

A former member of the Hall of Fame Committee on Baseball Veterans, Lewis' career bridged two eras of sports writing - from days when readers wanted to know game details to days when clubhouse quotes made the headlines - and handled both jobs with distinction. 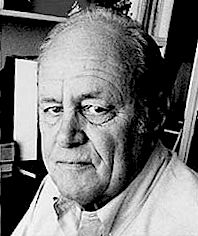 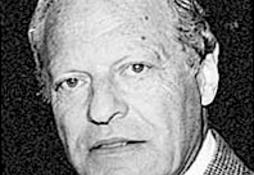 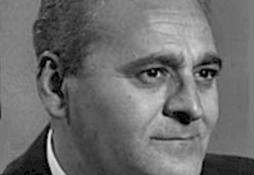