Earl Lawson began his newspaper career at the age of 17 as a copy boy for the Cincinnati Times-Star.

Two years later he was promoted to city-side reporter.

Military service interrupted his journalistic aspirations, but he returned to the Times-Star in 1946, this time in the sports department.

Lawson first covered the Cincinnati Reds on a part-time basis in 1949, and in 1951 he was assigned to the Reds full-time, covering his first of 34 Spring Training camps.

The Times-Star folded in 1958, and Lawson switched to the Cincinnati Post, continuing his coverage of the Reds until his retirement in February of 1985.

He was an official scorer during much of his press box career.

Highly respected by players, managers, and colleagues, Lawson also served as President of the Baseball Writers' Association of America in 1977. 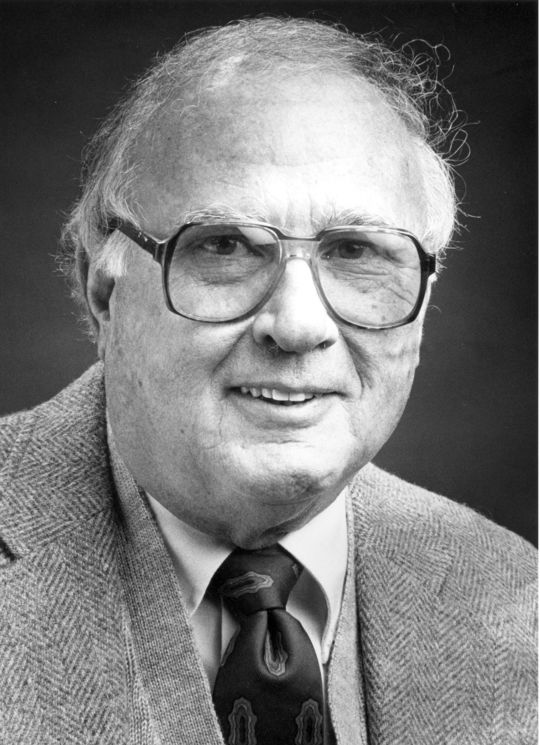 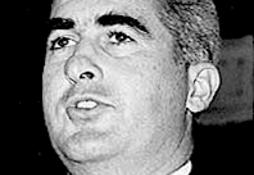 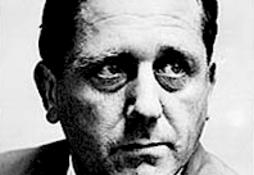