Born in Philadelphia on March 5, 1888, Fred Lieb's life-long love affair with baseball began as a young fan of his hometown Athletics.

By the age of 23 he was writing for the New York Press and later found employment with other New York papers such as the Post, the Morning Sun and the Telegram. He was a longtime correspondent for the Sporting News, was a member of the Baseball Writers' Association of America (BBWAA) for 68 years and served as president of the BBWAA for three consecutive years (1921-23).

Over his long and distinguished career, Fred Lieb covered more than 8,000 major league baseball games. He covered every World Series from 1911 through 1958 as well as 30 All-Star Games. He wrote numerous books on baseball, including the classic "Baseball as I Have Known It".

It was Lieb that dubbed Yankee Stadium "The House that Ruth Built." 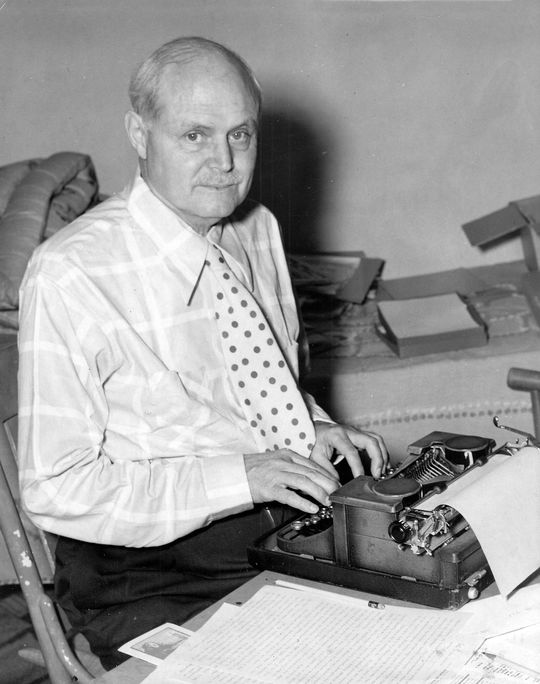 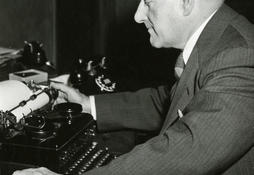 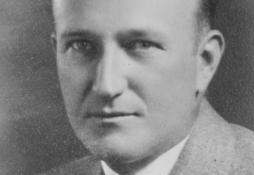