In 1962, J.G. Taylor Spink was the first recipient of the BBWAA Career Excellence Award.

John George Taylor Spink began his journalistic career as a teenage copyboy at the St. Louis Post-Dispatch. Within months he moved to his father's sports weekly, the Sporting News, and quickly progressed through the ranks until, with his father's passing in 1914, Spink took over as publisher, editor, and advertising manager of the paper. He also wrote weekly columns, stories, and editorials.

Spink's passion for baseball earned him the nickname "Mr. Baseball" and his accomplishments are voluminous. The driving force behind the Sporting News becoming "The Bible of Baseball," it was Spink's idea to send the sports weekly to U.S. troops overseas during both World Wars I and II. Spink's aid was instrumental in uncovering the truth behind the Black Sox scandal. He took over publication of the Official Baseball Guide in the 1940s and was the author of two baseball classics: "Judge Landis" and "Twenty-Five Years of Baseball", as well as "Daguerreotypes".

Under Spink's direction, the Sporting News not only reported the National Pastime, but helped develop and elevate the game. Opinionated and gruff, yet compassionate and understanding, Spink's contributions are still evident throughout baseball and sports journalism. As Dan Daniel wrote, Spink was "militant for the right thing and the best interest of baseball in particular, and honest living in general." 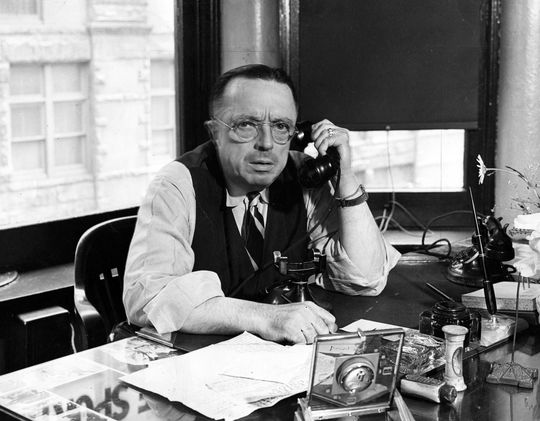 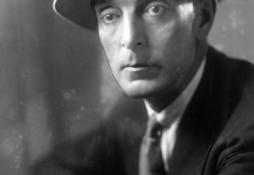