The son of the president of Hunter College, Kieran covered baseball from 1922 to 1927 for The New York Times. His "Sports of the Times" column was the first bylined in The Times.

Kieran's interests were varied and extensive. An accomplished ornithologist and naturalist, Kieran was head of the National Audubon Society for a number of years. While on the road covering ball games, he would regularly spend mornings visiting museums, zoos, parks, libraries, or reading classics of literature.

Kieran later gained fame as the jug-eared, wide-eyed star of "Information Please," a national radio and television question-and-answer program. It was in this role that Kieran showed that sportswriters' knowledge was not simply confined to the press box and clubhouse.

A fountain of information, Kieran wrote books on a variety of different subjects. 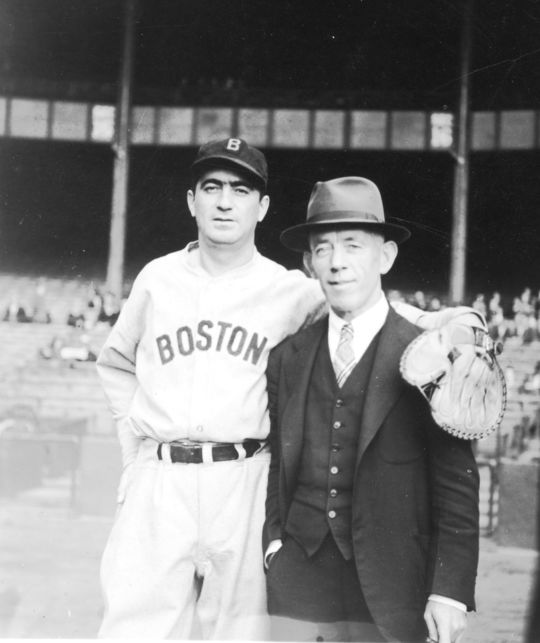 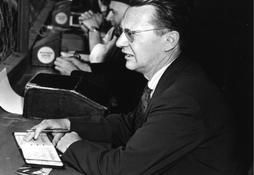 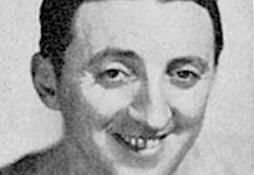