A no-hitter, while not as mythical as a perfect game, is still a tremendous achievement for a pitcher. More than 200,000 Major League Baseball games have been played since 1876 and, only about 300 have ended with a zero in a team’s hit column.

With those numbers in mind, the year 1990 signaled a sort of revolution in the no-hitter’s history. A season that would come to be known as the “Year of the No-Hitter” featured seven in total, from Nolan Ryan’s sixth career no-no to Dave Stewart and Fernando Valenzuela each throwing one on June 29.

So on Nov. 11, 1990, it was fitting that the final game of the calendar year for major leaguers showcased one more dominant stroke from the mound. In front of 56,000 fans at the Tokyo Dome, Chuck Finley and Randy Johnson combined to no-hit a team of Japanese All-Stars in a 5-0 win. 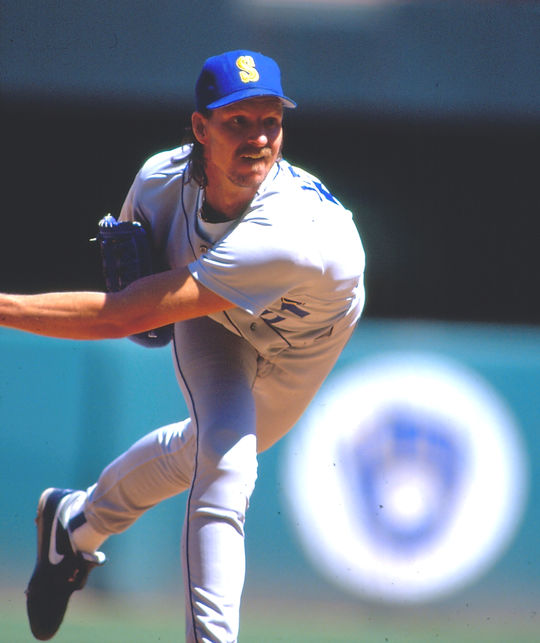 Future Hall of Famer Randy Johnson had already thrown one no-hitter during the 1990 season when he combined with Chuck Finley to throw another one in Japan. (John Cordes / National Baseball Hall of Fame Library)

Finley had just completed his second All-Star season for the California Angels, finishing with an 18-9 record and a seventh-place showing in American League Cy Young Award voting. He struck out four batters and walked three in the first five innings, and worked around two errors in the fourth frame.

“I threw mostly slow stuff and Randy came in with the hard stuff,” Finley said.

Johnson, meanwhile, was coming off a 1990 season in which he led the AL in walks but made his first All-Star Game and no-hit the Detroit Tigers on June 2. The tall left-hander came out of the bullpen and struck out four Japanese hitters, while walking two.

“I started getting pumped up in the last inning and threw a lot of strikes,” Johnson said. “It felt just like the one I threw in Seattle against Detroit.
“The crowd was into it today. As the game progressed and I got closer to the ninth inning I started getting more into the game, too.” 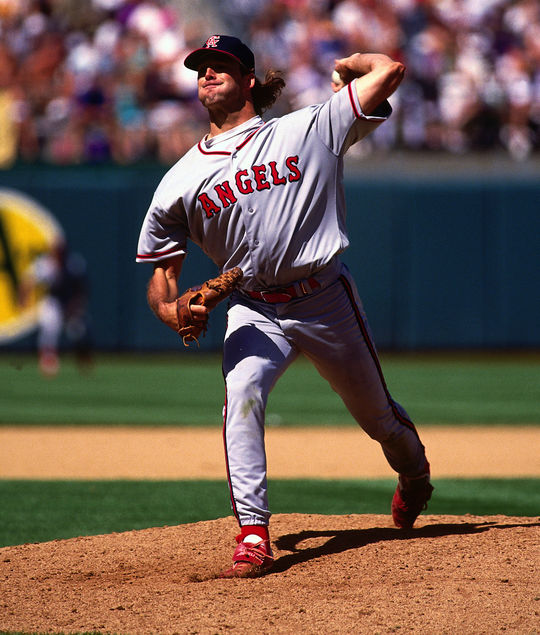 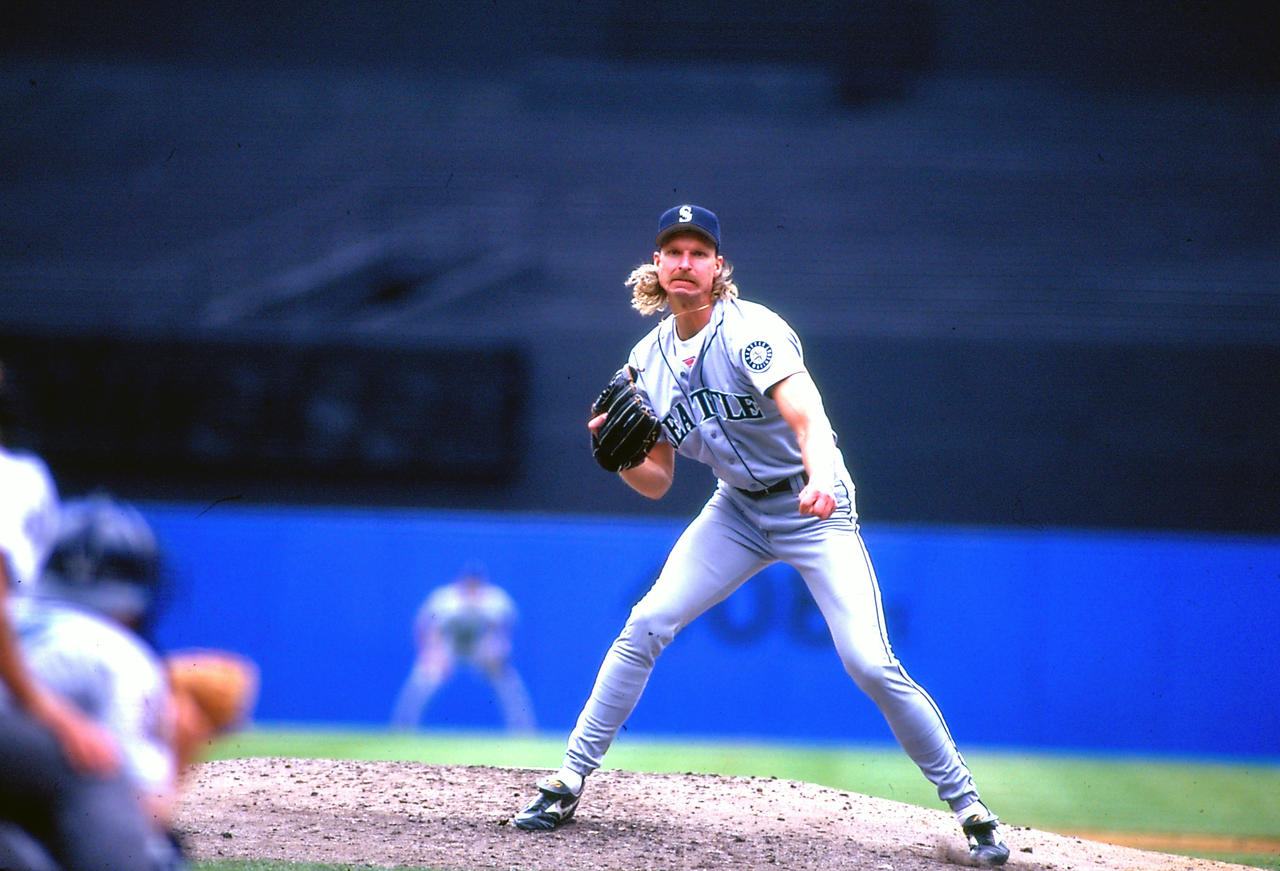 It was not a great day for the hosts, but they could still walk off the field feeling accomplished. After all, they had won the first four games to finish with an overall 4-3-1 edge in the series, marking just the second time an American team had lost in a tour of Japan (the San Francisco Giants went 3-6 in 1970).

It was just an exhibition game, so the effort level might not have matched that of a late September pennant chase. Indeed, it seems history has already forgotten about the game, judging by the lack of any video or photographic evidence. Still, it may speak to the power of the original “Year of the No-Hitter” that its influence stretched more than 5,000 miles away from American soil.

“It’s a good note to leave on,” Johnson said of his no-no that day in Tokyo. “Any time you’re involved in one, it’s special.”

Of course, Johnson would add another no-no to his résumé on May 18, 2004, when he tossed the 17th perfect game in major league history against the Atlanta Braves. 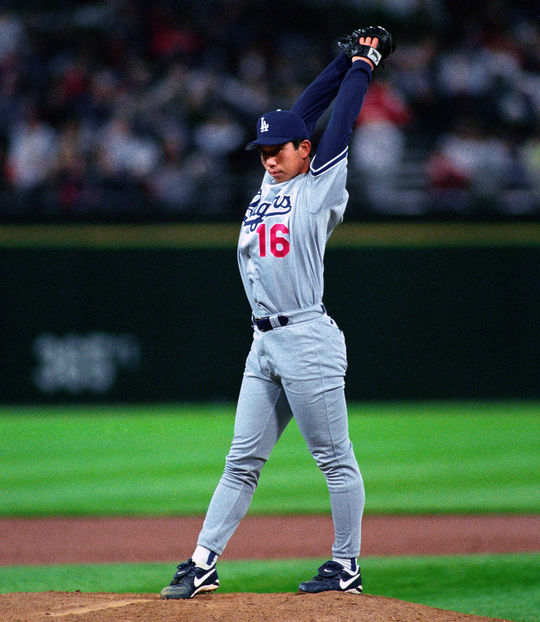 Rookie Hideo Nomo started for the Japanese All-Stars on Nov. 11, 1990, when Chuck Finley and Randy Johnson combined for a no-hitter for the team of MLB All-Stars. (Brad Mangin / National Baseball Hall of Fame Library)