Home plate umpire Tim McClelland boomed “Strike three!” – and Eddie Murray casually strolled back to the Orioles dugout at Memorial Stadium, spinning his bat in a circular motion as if he were a drum major twirling a baton.

“I’m spending so much time going back to the dugout with it,” he said with a grin to Washington Post writer Richard Justice. “I might as well do it with a little style.”

As of May 1, 1987, the switch-hitting Murray was batting .174 with a .291 slugging percentage. He had recorded only one home run since the start of the season and was on pace to finish with 111 hits. But known for being calm under pressure, the stoic first baseman wasn’t about to let a little slump get him down. 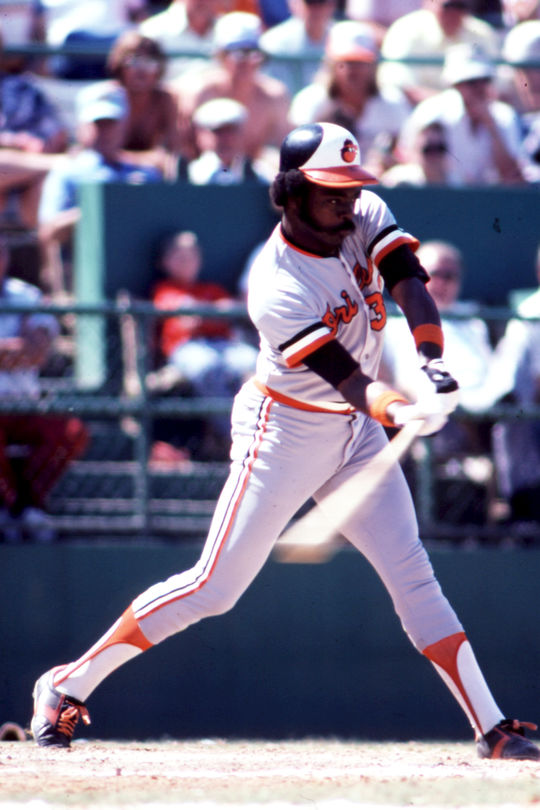 Eddie Murray would finish his career with 11 games where he homered from both sides of the plate. (National Baseball Hall of Fame and Museum)

His patience was rewarded in full just eight days later, when – on May 9, 1987 – he became the first player in big league history to launch home runs from both sides of the plate in back-to-back games. It was the eighth game in which he would switch-hit round-trippers, inching him two games closer to the record set by Mickey Mantle.

“He’s swinging the bat great,” Ripken said. “That happens with home run hitters. I said last year when he missed that month that could have been one of those stretches when he put 10 or 12 homers on the board. We’ve seen this with him before.”

Adding on to the two home runs he had hit the day before, Murray also contributed a double and a single in his six plate appearances, helping the Orioles defeat the Chicago White Sox, 15-6. The O’s also finished with 40 total bases that day, just one shy of the club’s record.

But for Murray, who never did prioritize media attention over respect in the clubhouse, the performance was a way of showing his teammates he had returned to his Hall of Fame-worthy self.

“It never mattered what anyone else said about Eddie because the people in our clubhouse knew,” Orioles outfielder Larry Sheets said to the Post. “He’s the best player there is in the game, and one of the best people. No one in this clubhouse ever doubted him. I feel now that he and [Cal Ripken Jr.] will carry us. All the rest of us have to do is pick up some of the little pieces, because Eddie and Cal are going to do most of it.” 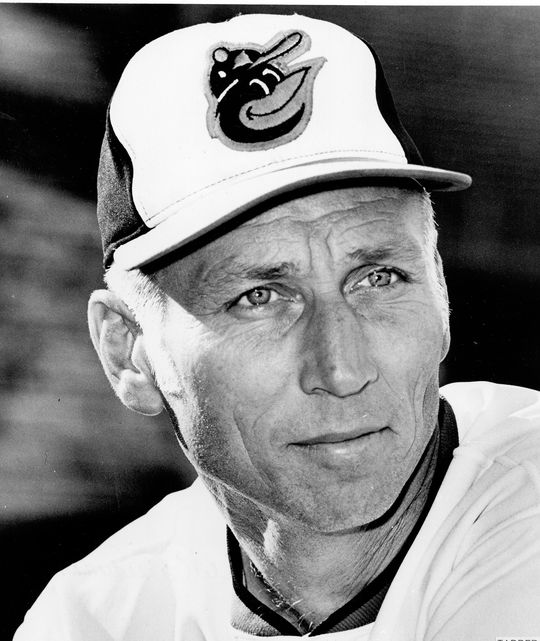 Eddie Murray played for the Baltimore Orioles from his rookie year in 1977 to 1988 and then again in 1996. (National Baseball Hall of Fame and Museum)