In the heat of the 1987 American League pennant race, the Detroit Tigers were looking for another starting pitcher to bolster their rotation.

The price they would pay to get one, however, would eventually be measured in bronze.

The Tigers had long sought Alexander, a veteran right-hander, in a deal and were determined to acquire him. The Braves chose Smoltz, a 22nd-round 1985 draft pick out of high school in Michigan just two years earlier, as the player they wanted in return. 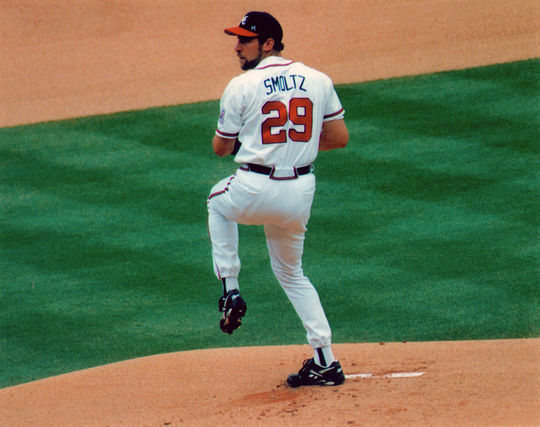 “(Braves General Manager) Bobby Cox asked me: ‘Who the heck is Smoltz?’ I (told Cox) Smoltz had the best arm I ever saw on a right-handed pitcher.”

Smoltz went on to a Hall of Fame career in Atlanta. In his 20 years with the Braves, Smoltz would record 211 of his 213 career wins.

Braves scout John Hagemann may not have known Smoltz would end up in Cooperstown, but he looked past Smoltz’s 5-10 record with the Tigers’ minor league team in Glens Falls, N.Y., and saw what the future might hold.

“(Braves general manager) Bobby Cox asked me: ‘Who the heck is Smoltz?’” Hagemann remembered. “I (told Cox) Smoltz had the best arm I ever saw on a right-handed pitcher.”

Following Tommy John surgery in 2000, Smoltz made a mid-career move to the bullpen serving as the Braves closer where he recorded 154 saves in four years, including a league-high 55 in 2002.

An eight-time All-Star, Smoltz is the only pitcher in baseball history to record over 200 wins and 150 saves. He also won the National League Cy Young Award in 1996 going 24-8 with a 2.94 earned-run average while striking out 276 batters in 253.2 innings.

One of the more prominent moments in Smoltz’s career came during the 1991 World Series, when he dueled Minnesota Twins pitcher Jack Morris for 7.1 scoreless innings in Game 7. The Twins would eventually win in the 10th inning with a run off the Braves’ bullpen. 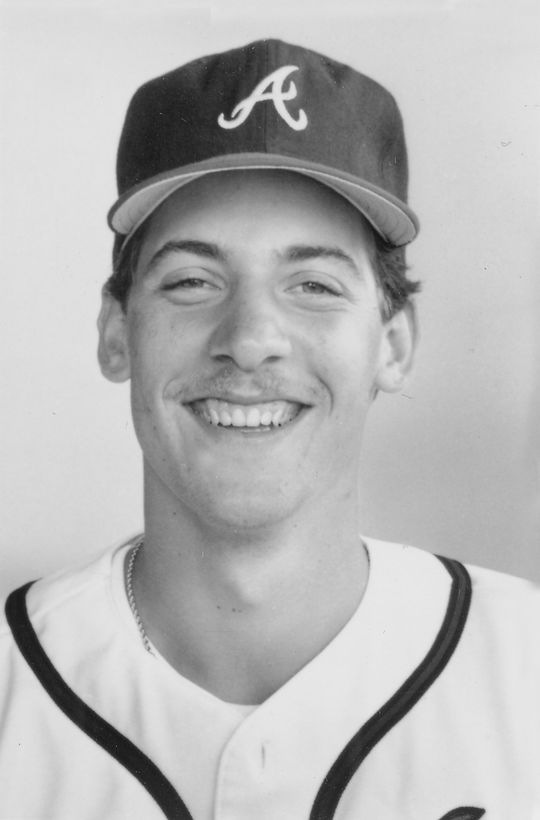 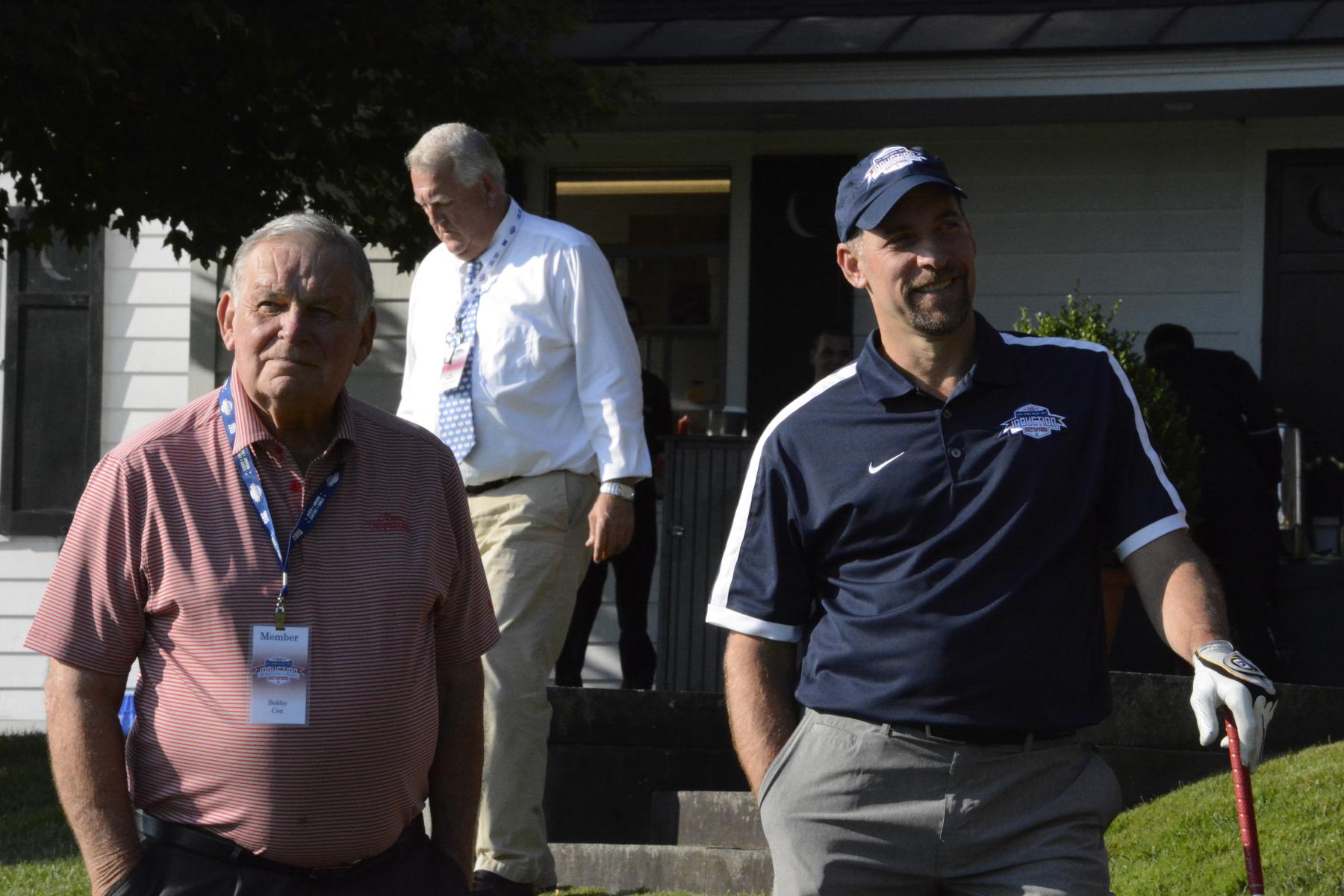 Hall of Famers Bobby Cox and John Smoltz enjoy a round of golf at Cooperstown’s Leatherstocking Golf Course during the 2015 Hall of Fame Weekend. Cox, who was then general manager for the Braves, helped bring Smoltz to Atlanta via trade in 1987. (Milo Stewart, Jr. / National Baseball Hall of Fame)

In 1995, Smoltz would earn a ring when the Braves defeated the Cleveland Indians in six games to win the World Series.

For his career, Smoltz would dominate in the postseason with a 15-4 record and a 2.67 ERA.

“For me, it’s not that I didn’t concentrate as much in the other games, I just wanted it that much more,” said Smoltz, who was elected to the Hall of Fame in 2015 in his first year eligible. “I wanted to be in that position.”

While the deal certainly paid off for the Braves in acquiring a future Hall of Fame pitcher, it also paid short-term dividends for the Tigers.

Despite going just 5-10 in the season’s first half with the Braves, Alexander made 11 starts for the Tigers during the stretch run of the ‘87 season and was dominant. The 36-year-old right-hander was 9-0 with a 1.53 ERA and finished fourth in the Cy Young voting.

Alexander’s performance over the season’s final two months helped propel the Tigers to a 33-18 record after the trade. Overall, Detroit finished the year with 98 wins, winning the American League East division title.

However, their season would end at the hands of the Twins in the American League Championship Series, as the Tigers fell in five games.

Alexander was named to the AL All-Star team in 1988 en route to 14 wins for the Tigers. At 37-years-old, it was his only career appearance in the Mid-Summer Classic. He retired following the 1989 season. 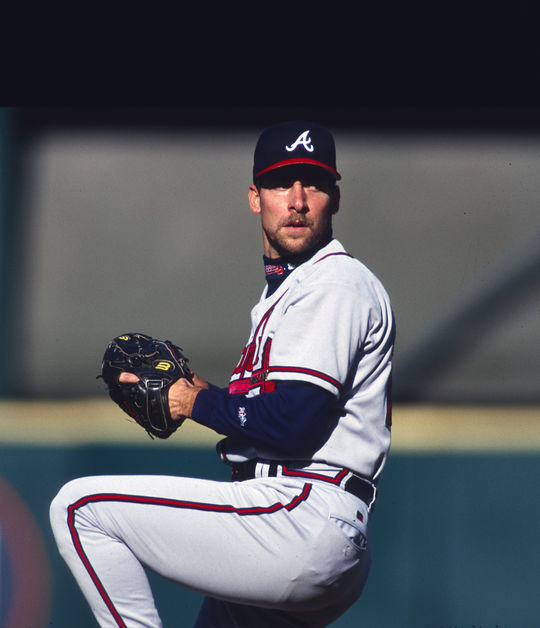 Smoltz would earn a ring in 1995 when the Braves defeated the Cleveland Indians in six games to win the World Series.BL-12-2012-1933 (Brad Mangin / National Baseball Hall of Fame Library) 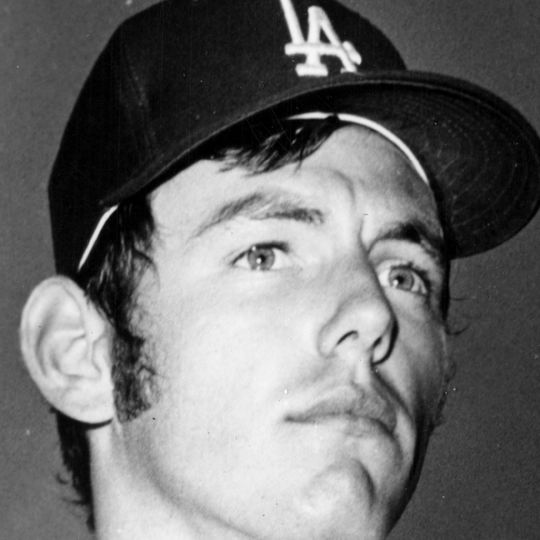