An artifact to remember

It was a poignant moment – and one that will be preserved forever in Cooperstown.

But in the wake of the tragic passing of Yordano Ventura on Sunday in his native Dominican Republic, the pitcher’s lasting tribute to fellow countryman Oscar Taveras takes on even more significance. 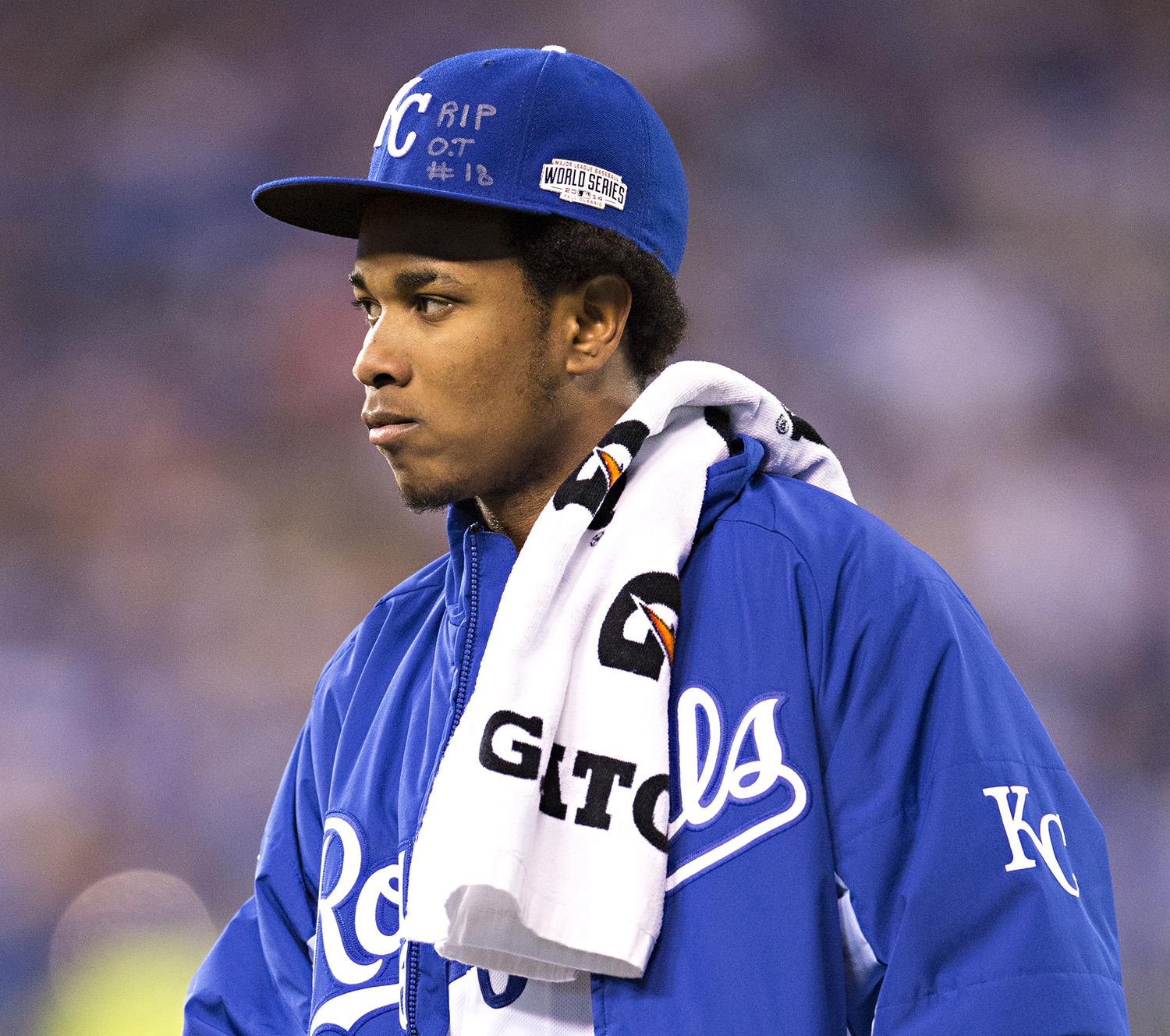 Yordano Ventura debuted with the Kansas City Royals at the end of the 2013 season. He would win a World Series with the same team two years later. (Jean Fruth / National Baseball Hall of Fame)

Taveras, one of the game’s top prospects, died in a car crash in the Dominican Republic on Oct. 26, 2014.

Ventura, himself a rookie with the Royals in 2014, took the mound for Kansas City two nights after Taveras’ death in Game 6 of the World Series. Ventura inscribed his cap with a tribute to Taveras, then delivered a masterpiece on the mound in Game 6. He allowed just three Giants’ hits in seven innings of work, shutting out San Francisco during the Royals’ 10-0 victory. 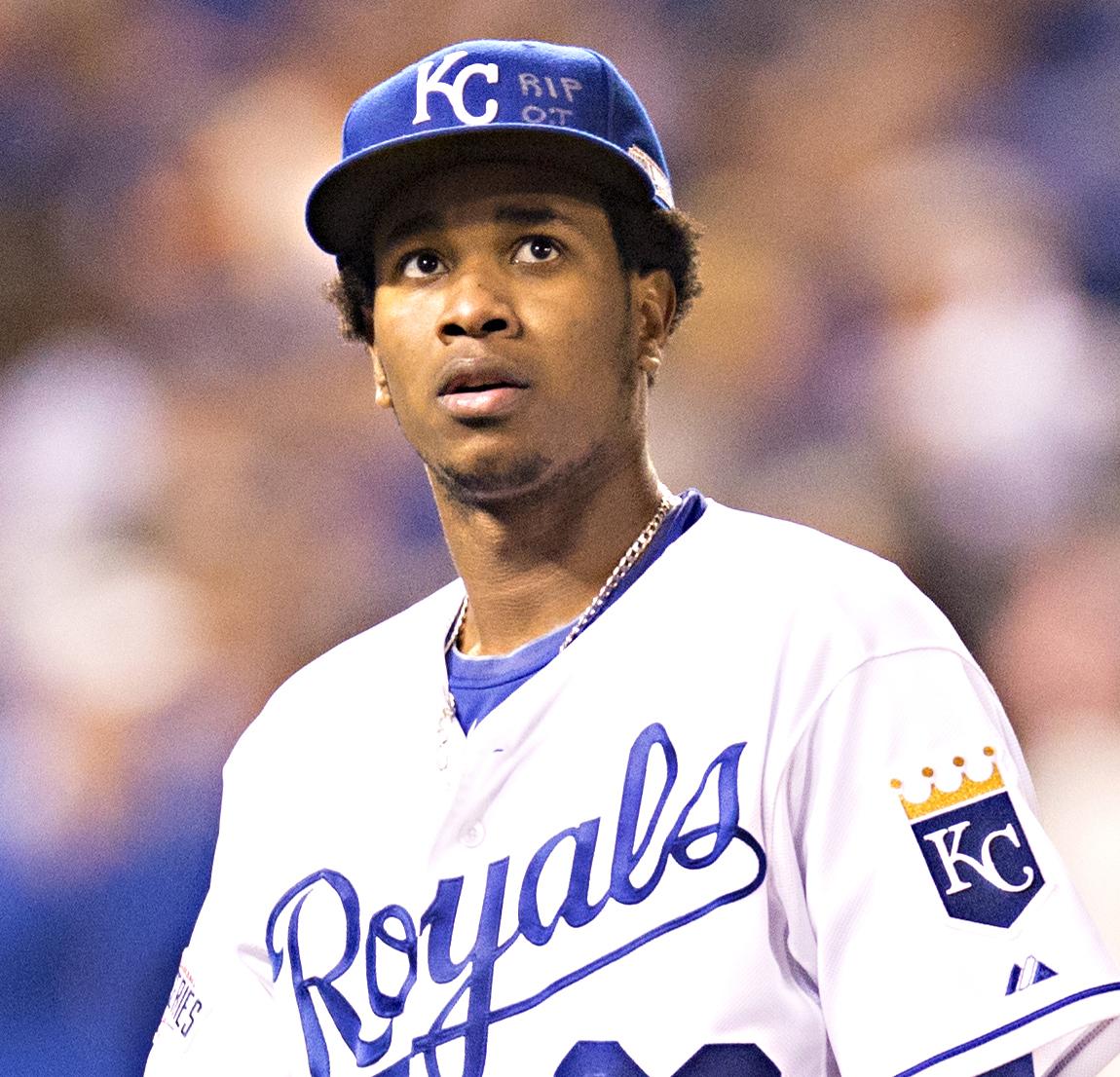 Yordano Ventura honored his friend Oscar Taveras prior to his start in Game 6 of the 2014 World Series, by inscribing "RIP O.T. #18" on his hat. (Jean Fruth / National Baseball Hall of Fame)

Ventura donated his cap to the National Baseball Hall of Fame and Museum. Fifteen months later, Ventura passed away in a car crash in the Dominican Republic at the age of 25 – three years older than Taveras at the time of his passing.

His time on the mound was tragically cut short, but with this historic cap he will forever be remembered in Cooperstown. 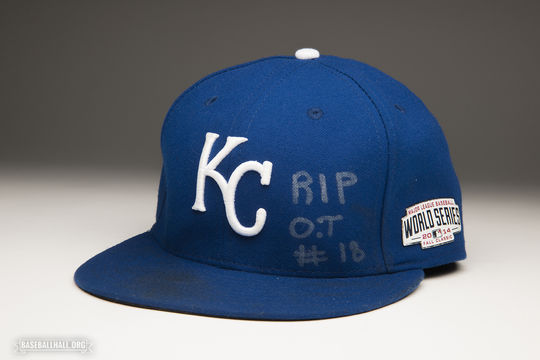 Yordano Ventura donated his cap to the Hall of Fame at the conclusion of the 2014 World Series. (Milo Stewart Jr. / National Baseball Hall of Fame) 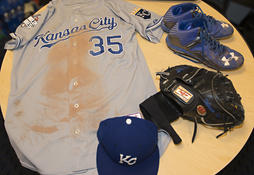