John Lowe spent almost three decades covering baseball in the Motor City. The beloved Detroit scribe now has a place in Cooperstown. “I'm a combination of really honored and really humbled because I know how many people my whole life have had something to do with this and were invaluable to me,” Lowe said. “I was thrilled, but I was also very humbled and appreciative of so many things. The Lord gave me some talent to do this. And at a young age I was able to figure out how it could be used as a way to a career.”

Lowe covered baseball from 1979 through 2014, the last 29 of those years as the Tigers beat writer for the Detroit Free Press. He began his sports writing with the Los Angeles Times covering the Dodgers and Angels, spent 1984-86 at the Philadelphia Inquirer, and then moved to the Free Press.

Overall, he covered 147 World Series games, including 121 consecutive ones at one point, and 28 All-Star Games. Lowe also, while writing for the Inquirer in the mid-1980s, introduced the “Quality Start” (a start in which a pitcher goes at least six innings and gives up three or fewer earned runs), a statistic still referenced in today’s game. 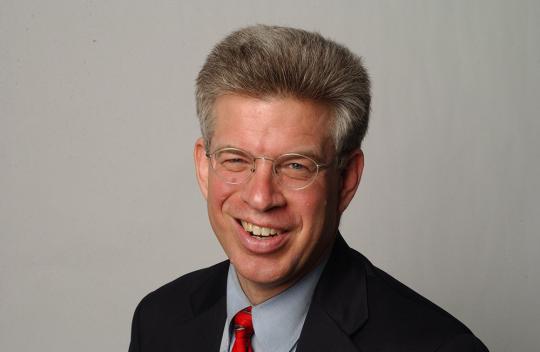