Longtime scribe Nick Cafardo, who made a name for himself with The Boston Globe, parlayed a passion for the game and an unquenchable work ethic into a career that earned the deepest respect from peers and readers.

A Massachusetts native, Cafardo graduated from Suffolk University in Boston before embarking on a sports writing career that included stops at the Brockton Enterprise and the Quincy Patriot-Ledger before landing with the Boston Globe in 1989.

Considered one of Boston’s most accomplished reporters, his Red Sox coverage included World Series crowns in 2004, 2007, 2013 and 2018, while his Sunday baseball notes column endured as a fan favorite.

Cafardo’s baseball books include “If These Walls Could Talk’’ with Jerry Remy, “Inside Pitch: Playing and Broadcasting the Game I Love,’’ with baseball Hall of Famer Tom Glavine and “100 Things Red Sox Fans Should Know & Do Before They Die.”

“I remember when the Red Sox won the World Series in 2018, we were in Los Angeles for Game 3, that seven-hour, 18-inning game,” said Dan Shaughnessy, the 2016 BBWAA Career Excellence Award winner. “We were in the front row. It was Nick, Pete Abraham (another Globe baseball writer) and myself, in that order, left to right.

“It was a long game and we’re blowing deadlines and I think it was after the 17th inning and there’s a lot of exasperated writers, but Nick just said, ‘Isn’t this the greatest? Isn’t this great that we’re still playing?’ That showed to me how much he loved it.

“He loved Cooperstown. It was such an annual pilgrimage for him.” 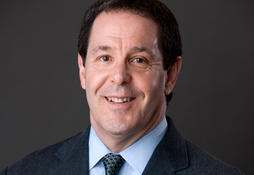 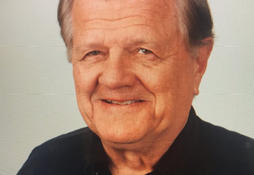