Connie Mack had been down this road before.

The Tall Tactician built his Philadelphia Athletics into a powerhouse in the first decade of the 20th century only to sell off his stars in the face of economic distress after the 1914 season. Then, over the next 15 years, Mack rebuilt the A's around future Hall of Famers like Lefty Grove, Jimmie Foxx, Al Simmons and Mickey Cochrane.

But after three American League pennants and two World Series titles from 1929-31 – and with the onset of the Great Depression – Mack returned to selling mode. On Dec. 12, 1933, Mack began the true dismantling of his second dynasty by selling Cochrane to the Detroit Tigers in exchange for $100,000 and catcher Johnny Pasek.

Mack had already sold Simmons to the Chicago White Sox after the 1932 season, but kept the majority of his roster intact for 1933. A third-place finish that year, however, convinced Mack that it was again time to sell. 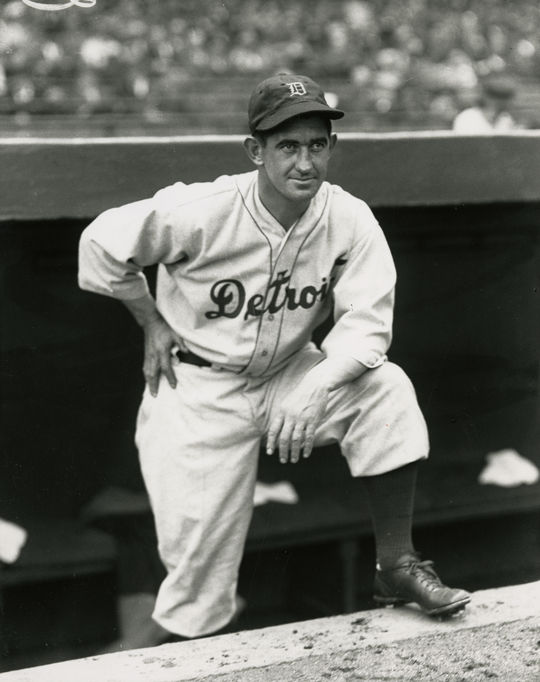 Mickey Cochrane played 13 seasons for the Athletics and Tigers, managing in Detroit from 1934 through 1938. (Charles M. Conlon/National Baseball Hall of Fame and Museum)

The same day Mack sold Cochrane to the Tigers, the Tall Tactician shipped Grove, Max Bishop and Rube Walberg to the Boston Red Sox for $125,000 and then sent George Earnshaw to the White Sox.

The winningest manager in big league history retired after the 1950 season with a record of 3,731-3,948. He was elected to the Hall of Fame in 1937 as part of the second class inducted in Cooperstown.

Cochrane won the AL Most Valuable Player Award in 1934 after leading the Tigers to the AL pennant as both their catcher and manager. In 1935, Cochrane skippered Detroit to a World Series championship. 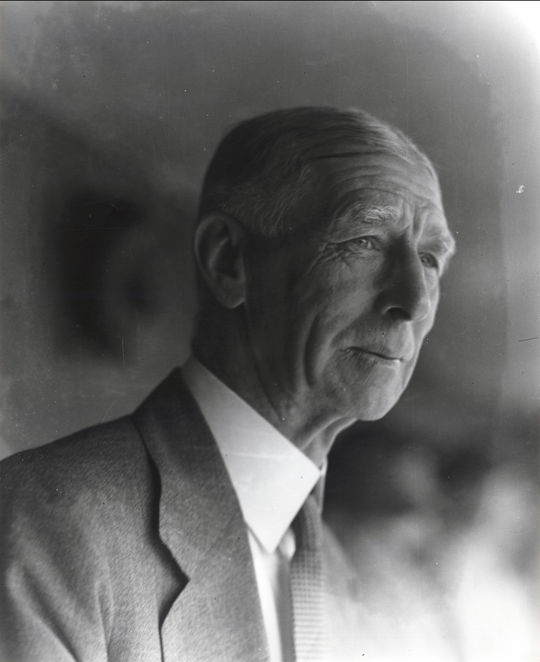 With the onset of the Great Depression, Connie Mack began dismantling his championship Philadelphia Athletics teams in the early 1930s. Mack, who was elected to the Hall of Fame in 1937, won a record 3,731 games as a manager. (Forrest Yantis/National Baseball Hall of Fame and Museum)

His career ended prematurely after the 1937 season due to a beaning he suffered that year. He finished his 13-year playing career with a .320 batting average, a .419 on-base percentage and three World Series rings.

Cochrane was inducted into the Hall of Fame in 1947.

Athletics catcher Mickey Cochrane tags out the Phillies' Pinky Whitney during an exhibition game at Shibe Park on April 1, 1933. Cochrane was traded to the Tigers following the 1933 season. (National Baseball Hall of Fame and Museum) 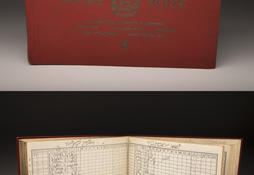