But on April 1, 1958, the Orioles made more history for Doby when they traded him before he ever appeared in regular season game for Baltimore.

Added to the intrigue was the fact that deal also included another future Hall of Famer, Dick Williams, who went from the Indians to the Orioles in the trade.

“That’s baseball,” Doby told the Baltimore Sun following a deal that few saw coming. It was a trade engineered by executives Paul Richards of the Orioles and Frank Lane of the Indians, both of whom rarely hesitated to shake up their rosters.

Doby was scheduled to be honored by the “Friends of Larry Doby” Club in Baltimore on April 12. But after selling more than 100 tickets to the event, the Club found the Orioles no longer had Doby.

Doby was the big name in the transaction, having starred for the Indians and White Sox throughout the 1950s after debuting with Cleveland on July 5, 1947 – less than three months after Jackie Robinson played in his first big league game with the Brooklyn Dodgers.

By 1948, Doby – who many believed would be the first African-American player in the big leagues – was the Indians starting center fielder. He hit .301 to help lead Cleveland to the World Series title that year, then settled in as one of the game’s most consistent power hitters.

From 1949-56, Doby was named to seven All-Star Games, won two AL home run titles and was the league’s runner-up in the 1954 Most Valuable Player voting for a Cleveland team that won a AL-record 111 games.

The Indians traded Doby to the White Sox following the 1955 season in a deal for Jim Busby and Chico Carrasquel – a deal which opened the Chicago shortstop position for future Hall of Famer Luis Aparicio.

After two seasons in Chicago, the White Sox dealt Doby to the Orioles on Dec. 3, 1957, in a seven-player trade that sent former AL batting champion Billy Goodman and Tito Francona to the White Sox. 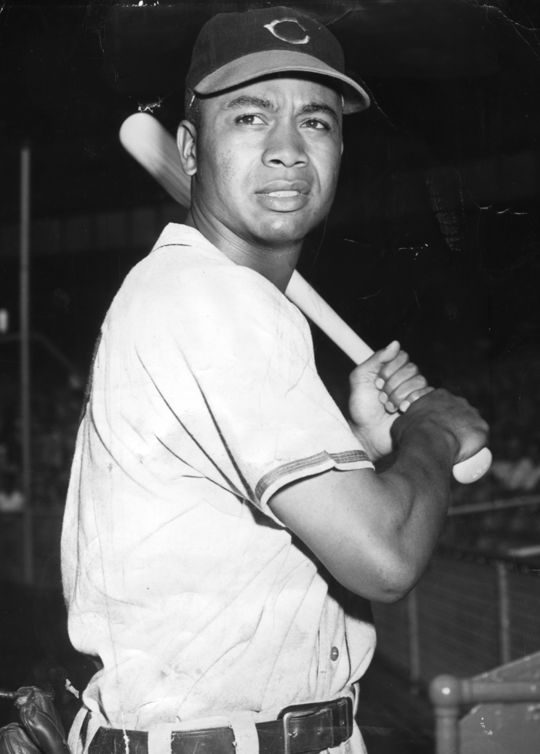 Larry Doby spent most of his playing career with the Cleveland Indians, but also played parts of three seasons with the Chicago White Sox. (National Baseball Hall of Fame and Museum)

Then on April 1, just two weeks before the 1958 season began, the Orioles traded Doby back to the Indians – also sending pitcher Don Ferrarese to Cleveland and receiving Bud Daley, Gene Woodling and Williams in return.

The principle players in the deal were Doby and Woodling – each veteran outfielders who still swung potent bats. Doby, however, was sidelined by injuries for much of 1958, hitting .283 with 13 homers and 45 RBI in 89 games.

On March 21, 1959, the Indians traded Doby to the Tigers in a one-for-one deal for Francona, who took the AL by storm that year by hitting .363. Doby, however, was limited to 39 games with the Tigers and White Sox, bringing an end to his playing career.

Williams – who came up through the Dodgers system in the early 1950s – became a super-sub and played seven more seasons after the Doby trade for the Orioles, Athletics and Red Sox. He retired as a player after the 1964 season, managed the Red Sox’s Triple-A team in 1965 and 1966, then led Boston to the AL pennant as the rookie manager of the Impossible Dream Red Sox of 1967 – the start of a 21-year managerial career that resulted in four pennants, two World Series victories and 1,571 wins. 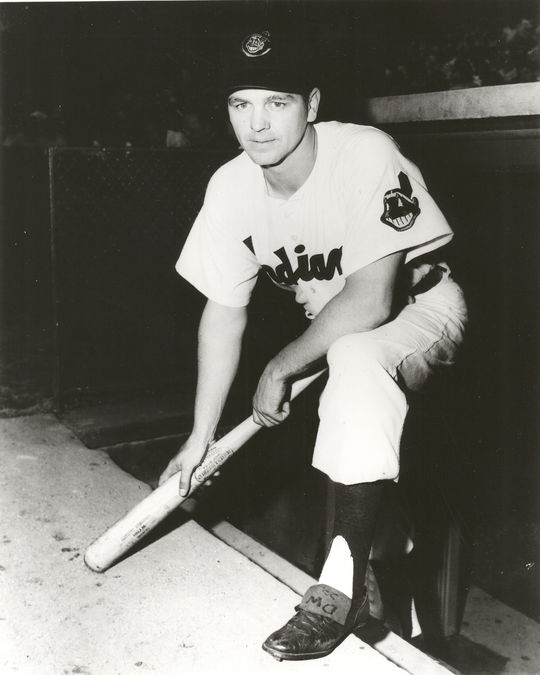 Hall of Famer Dick Williams, pictured here, Bud Daley and Gene Woodling were traded by the Indians to the Orioles in exchange for fellow future Hall of Famer Larry Doby and Don Ferrarese. (National Baseball Hall of Fame and Museum)

Doby, meanwhile, became one of the game’s most respected coaches for the Expos, Indians and White Sox. In 1978, White Sox owner Bill Veeck – who had signed Doby to play with the Indians in 1947 – named Doby as his manager, making him the second African-American skipper in big league history. 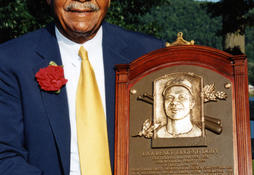 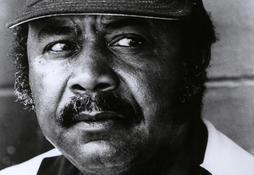